Although Star’s latest move has been plastered all over the media for the past month, he finally unveiled the entire abode during a “house tour” video on January 1 — a home he called his very own “Ceasar’s Palace.”

Worth an estimated $14.6 million, Star’s new mansion boasts a sprawling pool, enormous kitchen, a theater room and a “three-story, Willy Wonka glass elevator” for easy access to each floor. 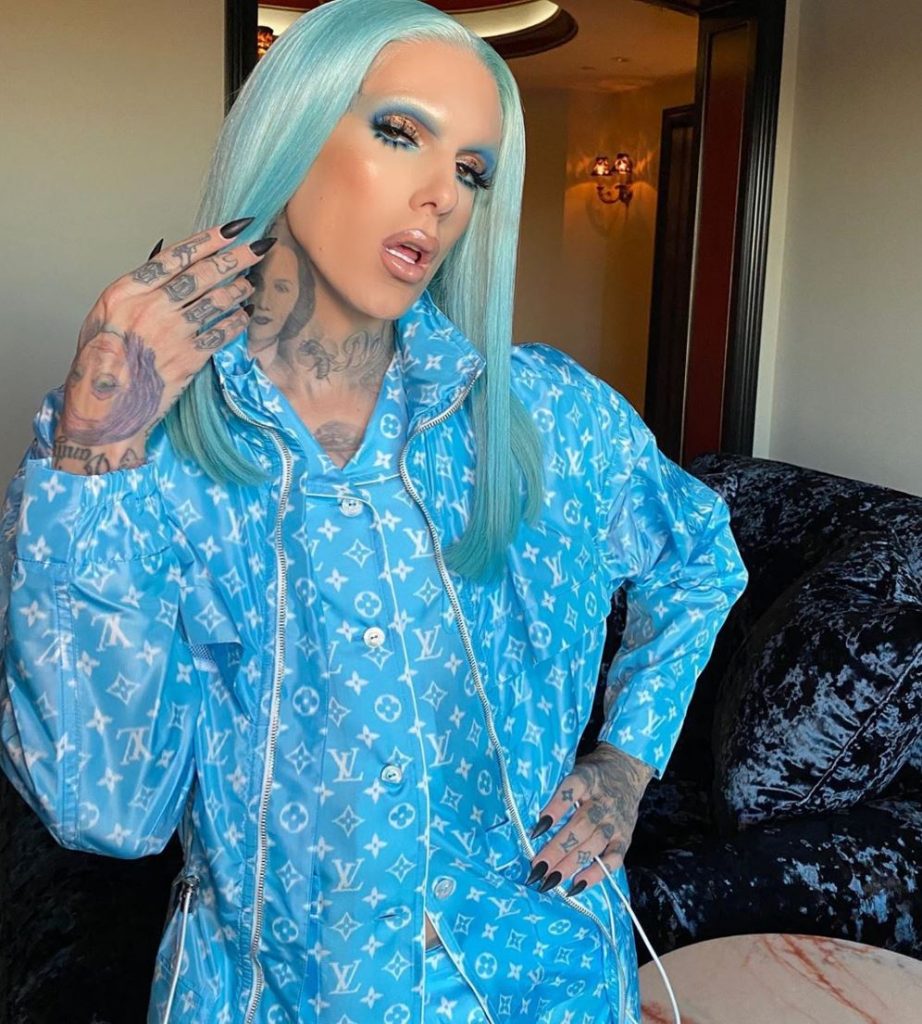 Nestled in a high-profile gated community, Star’s mansion marks a testament to his monumental success as a makeup artist and CEO, a transformation he addressed at the beginning of his tour while sitting in a pagoda just outside his pool.

“On a real level, six years ago, I had $500 to my name, okay?” Star said of his success. “…When I quit music, I probably had about $400 plus left. It was me, Diva and Diamond in my apartment. I had dreams of starting a makeup line, and no one would believe in me in the beginning.”

Claiming that he outgrew his previous home, Star hopes to provide his mother with a comfortable stay in the sprawling estate — a stark contrast from the one bedroom apartment they shared at the beginning of his journey.

Star even invited fellow YouTuber Shane Dawson to take part in the house tour, who nearly cried at the luxury of the home during the showcase of his theater room (which, of course, came complete with a bar). 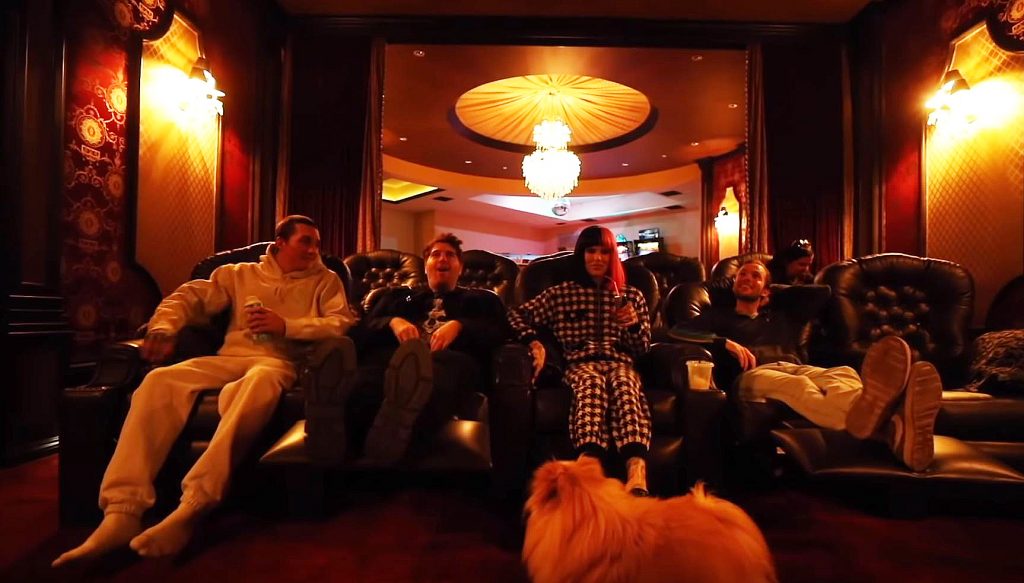 Star and crew get cozy in his theater room.

Reported to neighbor such celebs as actor Will Smith, Star’s massive mansion marks the pinnacle of YouTube success, following Logan Paul’s purchase of the $1 million (and allegedly haunted) Fobes Ranch in late 2019.

2020 is off to a successful start for Jeffree Star — a fitting development, considering the smashing achievement of his collaborative makeup line with Shane Dawson in November 2019.