Popular fashion and beauty YouTuber James Charles has responded to the beef with former friend Tati Westbrook, which caused his channel to lose over 1,000,000 subscribers in only 24 hours.

The drama between James Charles and Tati Westbrook had been brewing for a few days after Charles promoted a rival vitamin brand to Westbrook’s on his Instagram story.  While James apologized for the interaction, Tati effectively called time on their three-year-long friendship with one upload – “Bye Sister.”

The 40-minute long video, which immediately went viral, saw Westbrook take her former friend to task – using the time to document everything that had taken place between and to explain why she didn’t want to be associated with him anymore. It also sparked the record-breaking loss of subscribers from Charles’ channel. 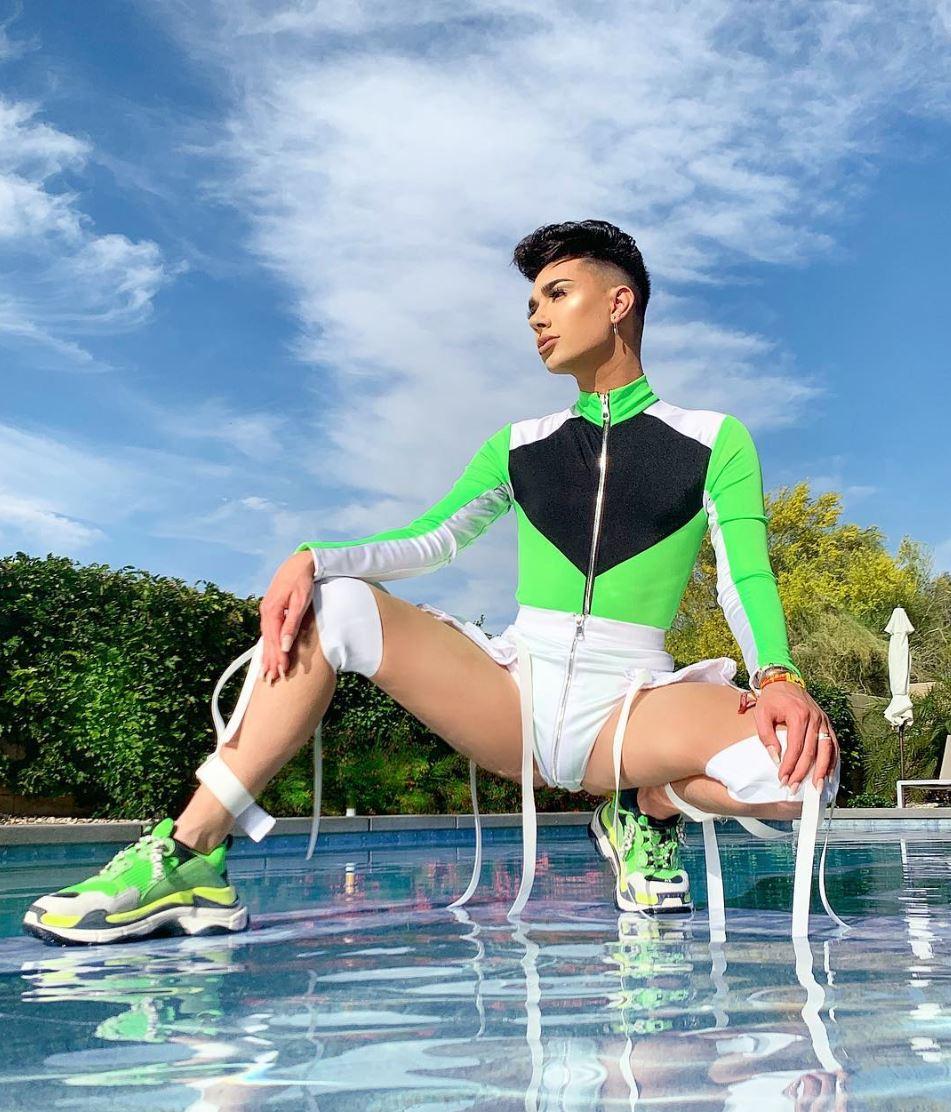 James Charles has taken over the YouTube Fashion and Beauty scene – but could be on his way to losing the crown.
600

Charles responded to the video with an upload of his own – “tati” – where he, again, apologized to Tati for what had happened and addressed some of the issues that had led to the drama.

“To Tati and James Westbrook, I’m sorry for everything that is going on and everything I’ve put you through over the past few weeks,” said the fashion and beauty YouTuber. James also apologized to anyone who looks up to him as a “role model” because he has “disappointed” someone he views as a role model of his own – Tati.

How many subs has James Charles lost?

In the days prior to the video, Charles had lost a few thousand subscribers here and there, but nothing like the numbers lost following Tati’s upload. Since the “Bye Sister” upload, Charles’ subscriber number has dwindled from over 16.5 million to below 15.6 million – as of the time of writing.

That shocking loss has almost doubled the projection made by YouTube stats tracking website SocialBlade, which believed Charles’ channel was on pace to lose 500,000 subs by May 11. However, that number was shattered on May 10 alone, with the beauty channel losing 538,883 subscribers before the day was out.

Yet, it’s also possible that the channel loses even more subscribers on May 11 than it did on May 10. At the time of writing, 352,226 subscribers have departed the channel since the start of May 11.

Will James Charles get his subscribers back?

It remains to be seen if Charles’ channel will continuing hemorrhaging subscribers, or if the bleeding will stop at any point in the near future.

For now, though, the record-breaking number – which isn’t really a record you want to hold as an active channel on YouTube – will only continue to grow as fans depart from the channel in their droves.