Controversial YouTubers Jake Paul and Tana Mongeau took their fast-paced relationship to the next level after getting “engaged” on Mongeau’s 21st birthday at a Las Vegas nightclub – but some fans aren’t convinced that their engagement is the real deal.

Despite sources close to the couple allegedly penning their upcoming wedding for July 28, critics are claiming that the YouTubers’ engagement is merely a stunt to milk more content.

With filming for Mongeau’s MTV series currently underway, it certainly seems plausible that the YouTubers are just hamming it up for the camera – but Jake Paul has a serious (and hilarious) message for those who would doubt their forthcoming marriage.

Paul and Mongeau are allegedly set to be married on July 28 – a day after Logan Paul’s “Challenger Games.”
600https://www.instagram.com/p/BzRFJqGhXXZ/?utm_source=ig_web_copy_link

Paul uploaded a vlog on July 6, where he and Tana addressed the speculation surrounding their engagement.

“You’re my fiance and nobody believes us,” she said of the matter. “I’m now having to wear this ring at all times so people understand that we’re actually engaged.”

“Everyone, you can go die,” Paul jokingly threatened.

The two went on to have a Q&A session regarding their engagement, with Mongeau laughingly echoing his previous sentiment, asking those who doubt their union to “suck a dick and die.”

Paul likewise admitted that the two have signed a prenuptial agreement in light of their engagement – a development that Mongaeu reacted to with an exaggerated frown. 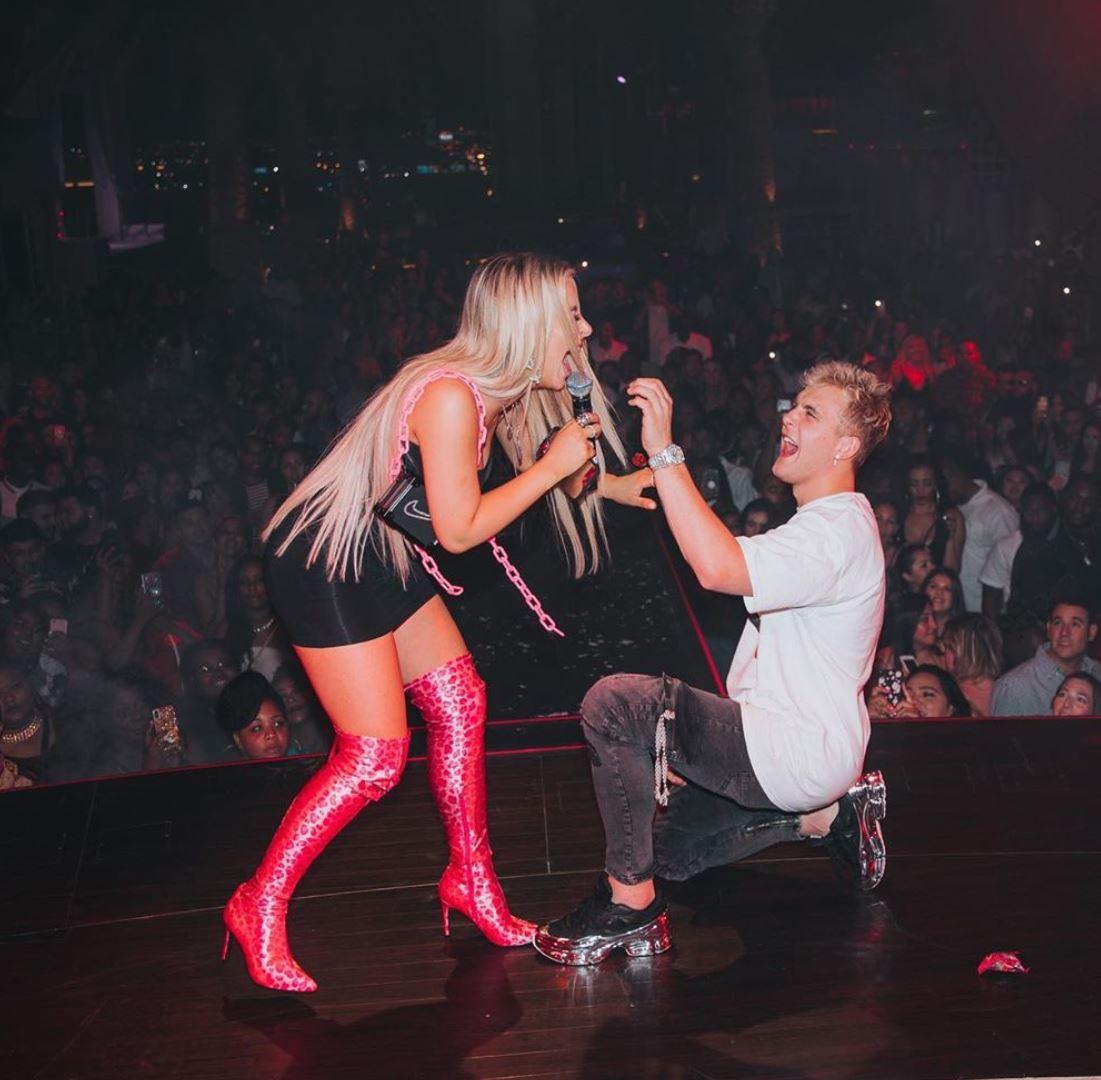 Fans aren’t the only ones doubting their engagement, though: Jake’s older brother, YouTuber Logan Paul, questioned if their union was legitimate during an episode of his ‘imPaulsive’ podcast, going on to argue that Tana is using Jake for his money during Jake’s G Wagon “prank” video.

Jake even uploaded behind-the-scenes footage of their engagement on June 28, which captured his Deadpool-esque Ring Pop proposal – although the Ring Pop itself isn’t coming under fire, with outlet Page Six reporting that her actual “engagement” ring is only worth $125 and calling the jewelry an outright “fake.” 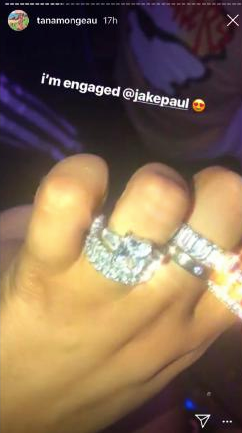 While the legitimacy of their engagement remains a mystery, Jake and Tana are sticking to their story: with their wedding set for later this month, fans and family alike will just have to wait and see how the ceremony pans out – that is, if the “ceremony” is even real, in the first place.