As live streaming platforms like Twitch and YouTube continue to grow in popularity, more and more netizens are using the sites to broadcast their everyday lives as they go about their business – but sometimes, these platforms can bring out the worst in people, as evidenced by one streamer’s cringe-inducing July broadcast.

Live streaming software like OBS allows both Twitch and YouTube streamers alike to create custom donation alerts, which sound off when viewers decide to drop a little cash on their favorite internet personalities.

However, some of these donation alerts can become problematic, as one YouTube streamer demonstrated on a public train on July 20. 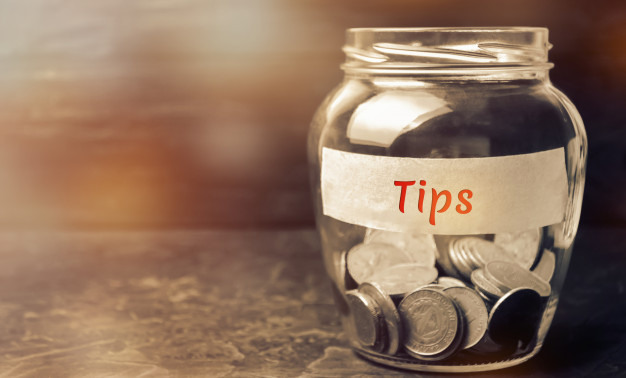 Viewers can support their favorite streamers by dropping a tip with a special message – but sometimes, the alerts for these donations can get problematic.

Live streamer ‘BjornTV’ was traveling in a train when an incredibly loud donation alert sounded as he was streaming, which featured a man shouting a racial slur over and over again in a seemingly never ending tirade.

As if the donation alert wasn’t offensive enough, the streamer walked into another car of the train while the alert sounded, prompting unamused looks from the other passengers.

Rather than muting the sound, BjornTV continued to let the alert play, later admitting that he wanted viewers to donate so that it would continue to sound off.

“I want you to note to donate, that the N-word keeps on,” he whispered into the camera after sipping a beer.

Bjorn’s chat even appeared to enable his offensive behavior, with some commenters asking other viewers to donate and even telling Bjorn to turn up the donation alert’s volume.

This wouldn’t be the first time a donation alert has landed a streamer in hot water, by far: while Bjorn has yet to receive a ban from YouTube, one IRL streamer was arrested and hit with $75,000 in bail after a fake bomb alert sounded while he was in a room full of people.

Although Bjorn has yet to publish a statement regarding his offensive donation sound, the “bomb alert” streamer was charged with a Class B felony and faced up to ten years in prison for the false alarm.