A Twitch IRL (in real life) streamer says she was “disgusted” after a random individual appeared to harass her during a live broadcast, while walking the streets of Japan.

IRL streaming is one of the most popular categories of cintent on Twitch, as the random nature of the broadcast can lead to some crazy, unexpected incidents, but equally, some scary moments too.

Streamer ‘EllieGato‘ began her adventure on the platform on June 8, hoping to showcase her travels to the world, but was left visibly shocked after experiencing physical harassment while streaming in Tokyo on June 29. 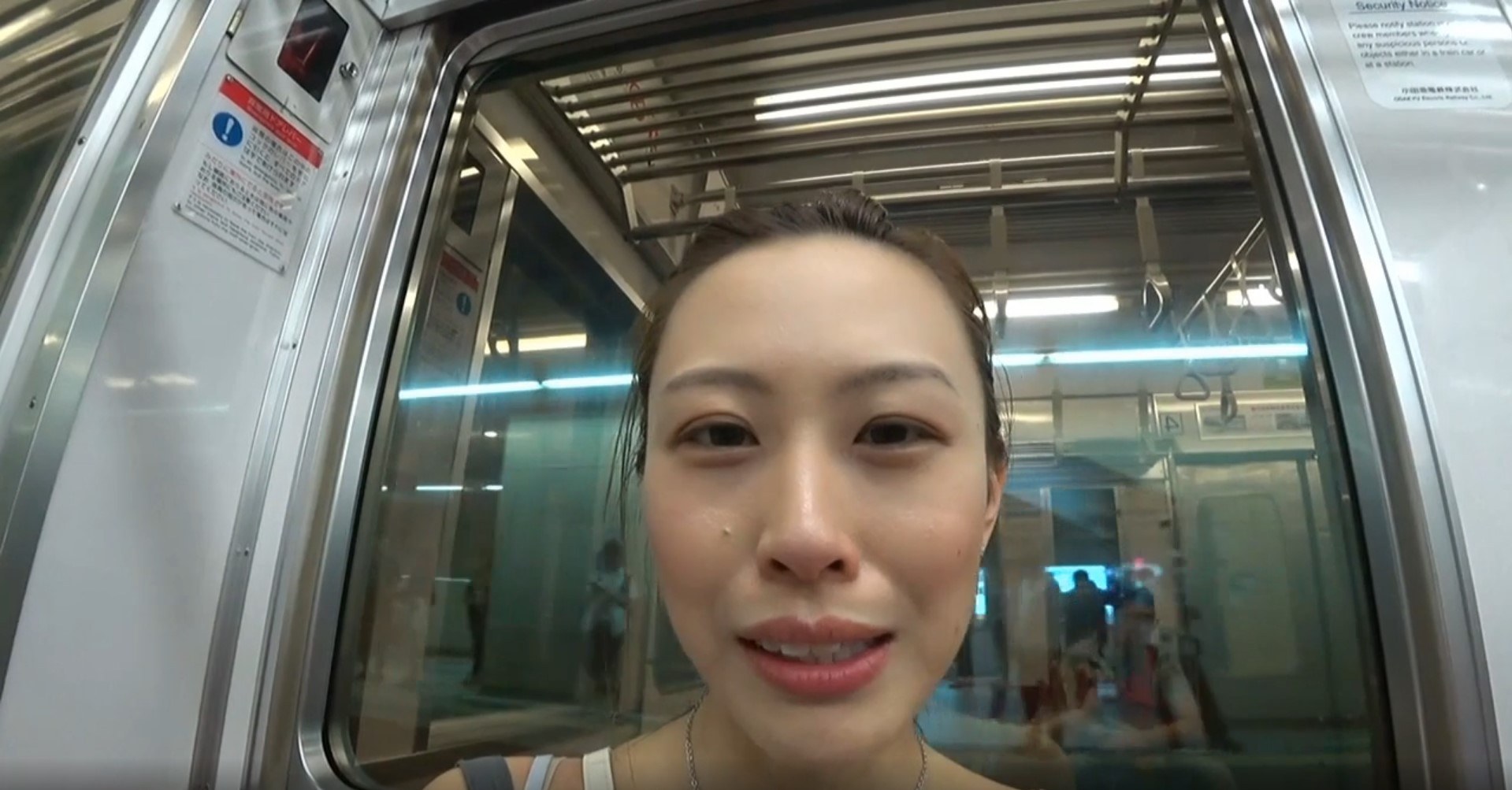 The streamer has only recently started streaming on Twitch.
[ad name=”article2″]

While interacting with her Twitch chat, a man appeared to take a peek at her phone screen before seemingly attempting to get under her umbrella, with a smirk on his face.

The stranger didn’t stop there, apparently attempting to grab the streamer’s arm on more than one occasion, leaving her shook.

“What are you doing?!” she shouted. “The fuck? He just started following me. Oh my god – I feel so disgusted right now.”

The man made little attempt to hide his actions before quickly disappearing out of shot, with the streamer revealing the whole encounter occurred on the doorstep of a local police station.

Ellie said: “I was like ‘What the fuck – get away’. He walked up and grabbed my arm. I was right in front of the police station. Oh my god.”

Despite being clearly stunned by the incident, she quickly put it behind her and continued to broadcast her adventures in the country.

The decision to do so highlights her thick skin, something that will definitely be needed should she continue to IRL stream on Twitch, but of course the behavior from the man in question was unacceptable and potentially unlawful, although Ellie doesn’t seem to want to take the situation further.