Hungrybox was competing at Pound 2019, a tournament held at Laurel Park in Maryland, taking part in a Melee tournament, which remains one of the most popular fighting games in the world despite the fact that it was released back in 2001.

While Hungrybox is one of the most successful Melee players in the world, his slow playstyle can often draw the ire of fans, while his outspoken nature has also been criticised by some in the Smash community. 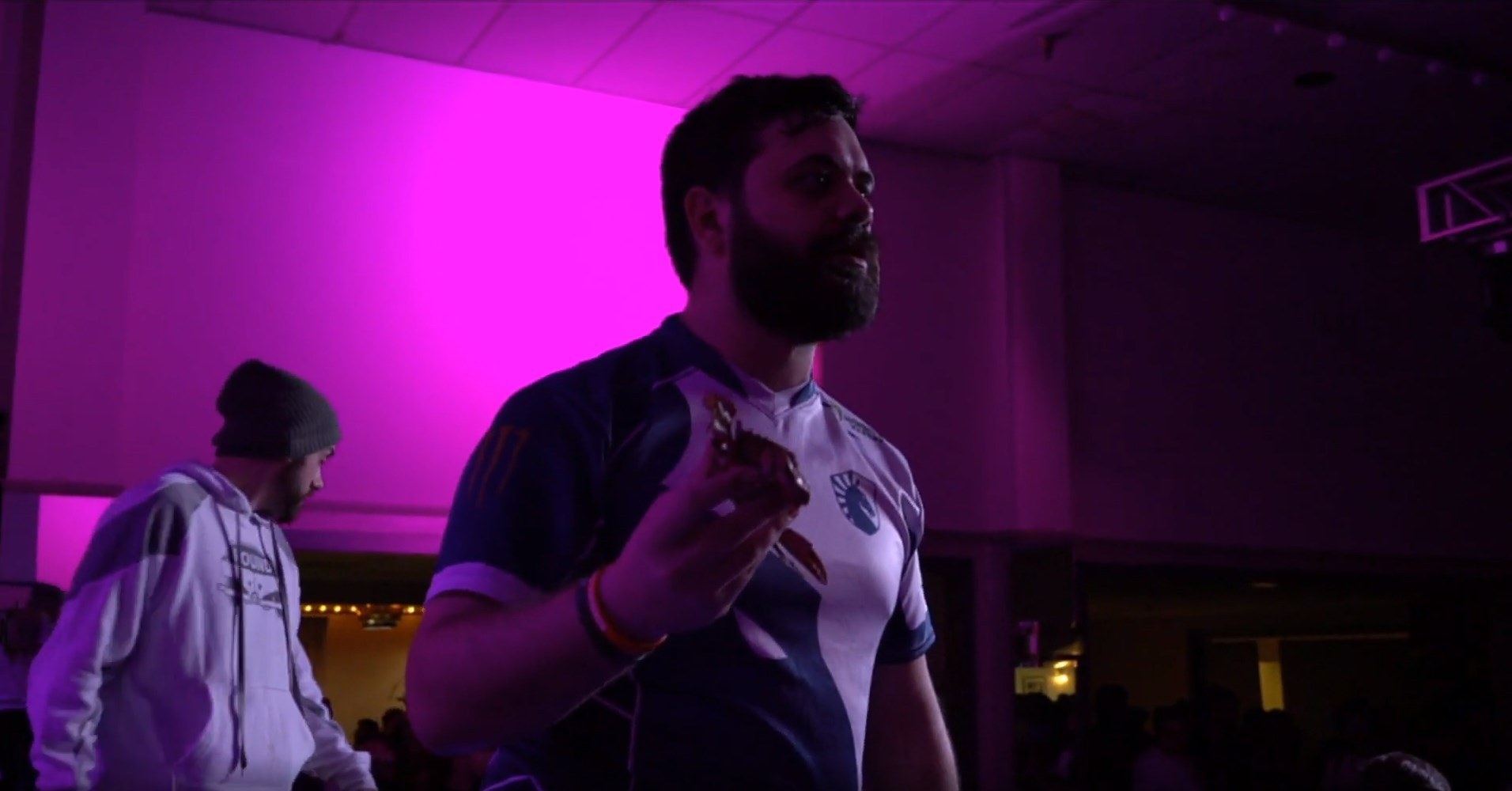 Hungrybox was incensed when a crab was thrown at him at Pound 2019’s Melee tournament.
[ad name=”article2″]

Following the conclusion of Hungrybox’s grand finals victory against Joseph ‘Mang0’ Marquez, the tournament livestream showed a furious Hungrybox holding up a dead crab, turning his attention to the crowd in an attempt to find out who lobbed it at him.

The incensed Team Liquid player questioned the crowd, shouting: “Who threw this at me?” while the casters at the event condemned the action, labelling it as “not ok” and telling the culprit to “show some respect.”

A fan in attendance later uploaded a video of the incident, showing the crab whizz past Hungrybox’s head just moments after the conclusion of his match against Mang0 and the subsequent handshake.

Hungrybox can be seen quizzically looking around, before picking up the dead animal, with the clip cutting off just before he addressed those in attendance.

Hungrybox made his feelings on what happened to him clear on Twitter, tweeting that he was “sorry for losing [his] temper” writing: “Someone threw a fucking raw crab at me. After a 5 set losers run. Barely missed my head. What the fuck man.”

Sorry for losing my temper. Someone threw a fucking raw crab at me. After a 5 set losers run. Barely missed my head.

What the fuck man

Anyway GGs, no clue how I won that

What happened to the attendee who threw the crab?

Commentator Phil ‘EE’ Visu confirmed that the person who threw the crab at Hungrybox had been identified and caught, and was ejected from the building shortly following the incident.

I’m trolling btw, we caught the tool who tossed it, he def got kicked out.

VGBootCamp COO Matthew ‘Aposl’ Lofton, who hosted the event, also tweeted that they will be permanently banning the guy who threw it, and will be informing other tournament organizers of his identity in the hopes that he will be banned from other events too.

We will be perma banning the guy btw. Probably will not be releasing his name publicly but will be submitting it to other Tournament Organizers. We will make an official statement from the Pound Twitter sometime this week so everyone knows this was handled immediately.

Aposl confirmed that they would not be releasing the name of the attendee who threw the crab to the public at this time.