The August 25 boxing event boxing match between KSI and Logan Paul is drawing ever closer, but who else is fighting on the undercard?

However, there are a number of other interesting bouts on the undercard that have gone largely unnoticed as all focus has been on the war of words between the Olatunji and Paul brothers. 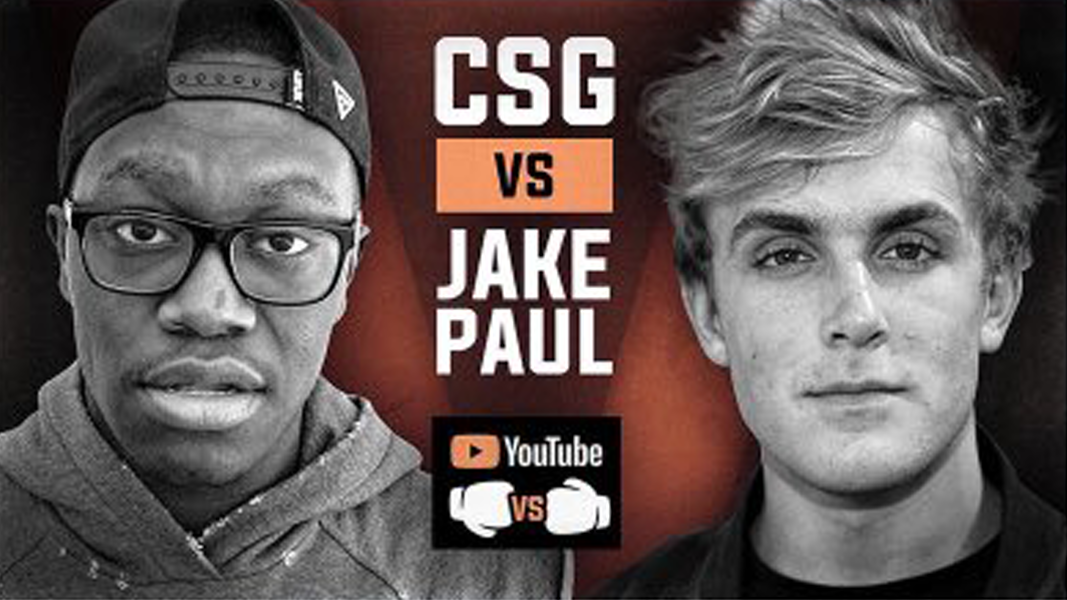 Deji vs Jake Paul will be the final fight before KSI and Logan Paul step into the ring.
[ad name=”article2″]

The current undercard, which includes names like JMX, FaZe Sensei, AnEsonGib, and Jay Swingler, is as follows:

It is currently uncertain what the order of the fights will be, and the card could be subject to change if any of the contestants drop out.

One of the most notable names to not be included on the card is that of Joe Weller.

Weller, who lost to KSI in the first YouTube boxing event in February, recently released a video where he said that he wants to get back in the ring and is willing to fight anyone, but no opponent has been found yet.

The matchup between FaZe Sensei and overtflow promises to be the highest quality, as both fighters are experienced martial artists, but the entertainment factor from the other bouts cannot be underestimated.