H3H3 reveal the gender, name and due date of their baby - Dexerto
Entertainment

H3H3 reveal the gender, name and due date of their baby

YouTube comedy duo H3H3 have officially announced the gender of their unborn baby – as well as its name and a possible due date.

Ethan and Hila Klein spilled the beans about their baby in a video on January 30, where the couple reacted to a series of hilarious and over-the-top gender reveals.

Ethan later amped up the suspense by cutting open a cardboard box that would release a series of color-coded balloons. However, rather than being full of Elsa or Spider-Man balloons, they were all clear, due to Ethan jokingly stating that they would let their child decide their own gender for themselves.

Following this segment, the two announced that they are expecting a baby boy, the name of which Hila revealed to be Theodore (or “Teddy” for short). Theodore is set to join his family on June 6, 2019.

Ethan admitted that they had chosen the name in advance, before the launch of Hila’s fashion line, Teddy Fresh. 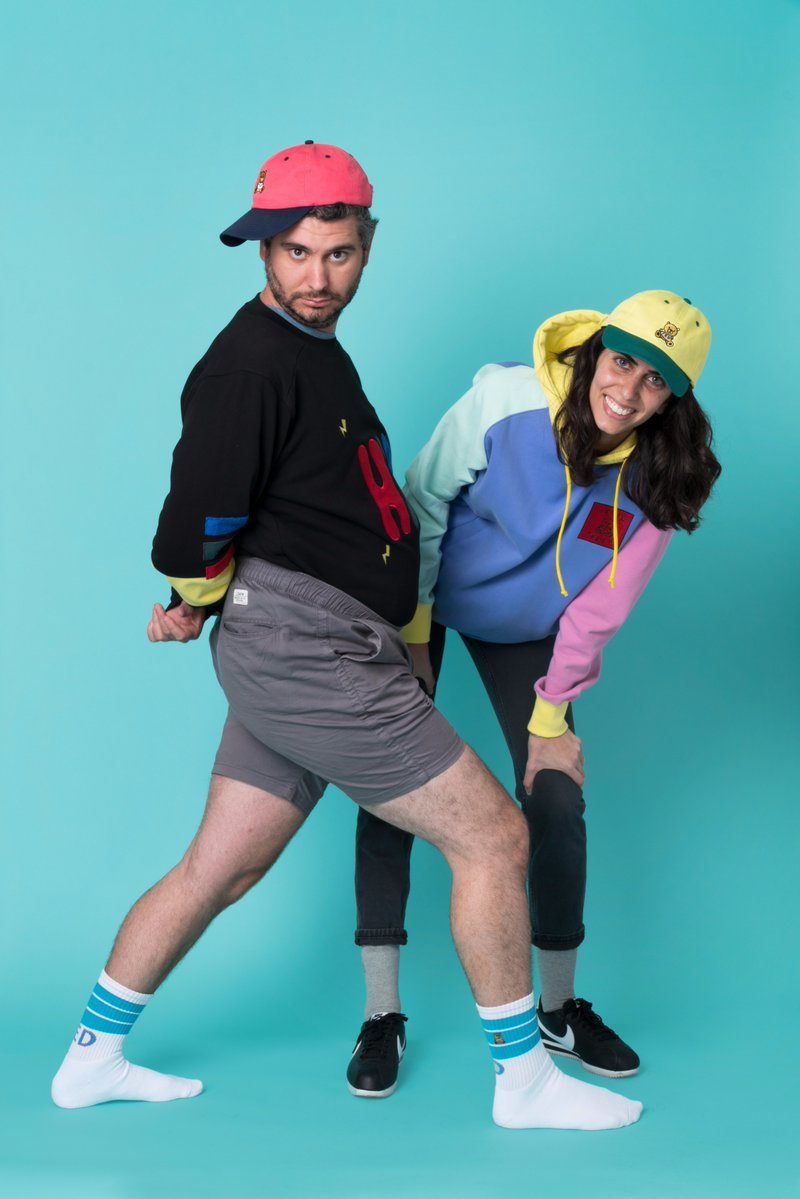 “…it works really well in Hebrew and in English,” Ethan explained, referencing Hila’s Israeli heritage. “Hila vetoed a lot of names, because they didn’t work in Hebrew.”

“I like names that work well in Hebrew, too, that my family can say easily,” Hila continued.

The couple’s gender reveal follows a brief spat between Ethan and popular YouTuber Bryan ‘RiceGum’ Le, who took shots at Hila after being criticized for his involvement with an alleged gambling and scam website in early January.