Griffin Johnson has found himself in hot water once again after uploading a misleading apology video on August 12, following his scandalous breakup with former partner Dixie D’Amelio.

TikTok stars Johnson and D’Amelio didn’t have the smoothest breakup among internet celebrities. Following rumors of Johnson’s infidelity, the couple unfollowed each other on social media to begin with. Despite denying the cheating allegations at first, D’Amelio soon spoke out and all but confirmed the situation.

While the former couple has been relatively quiet since the relationship came to an end, many expected an apology out of Johnson. With daily uploads still coming through on his YouTube channel, the messy breakup had to be brought up sooner or later.

It finally seemed the 21-year-old was ready to address the controversy on August 12 with an upload titled ‘I messed up.’ However, the community soon erupted in a wave of backlash after hearing what the video was actually about. 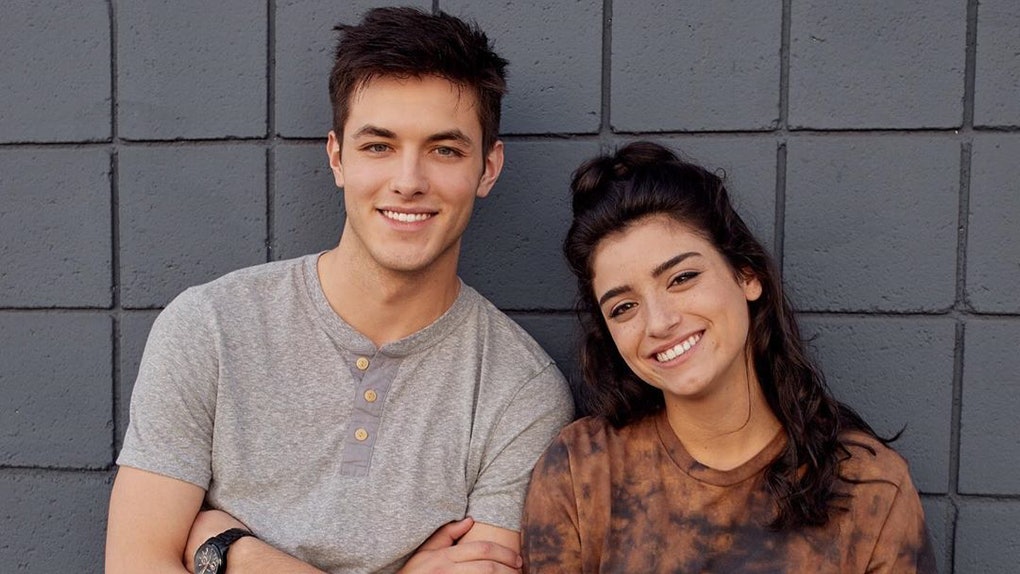 “The real story… of how I messed up,” the description reads for his latest upload. Naturally, his near 1 million subscribers assumed this would be his apology to D’Amelio. Though just seconds into the video, it appeared that wasn’t the case and his wording was purely there to mislead viewers.

“I made a bet with Bryce that I was going to hit a million subs on YouTube before his birthday,” he said. While “it was a good run,” he’s still 15,000 away from reaching that goal. “I messed up…  just wanted to tell you guys I’m sorry,” he expressed sarcastically.

Not only was the video title misleading, but Johnson also decided to post on a special day. August 12 is D’Amelio’s birthday and he even addressed her directly in the video. “Shoutout to Dixie, happy birthday to you. You’ve done a lot for me so hope you have a good day doing whatever you’re doing.”

Closing in on 10,000 dislikes at the time of writing, the video hasn’t landed well with his audience. “No one actually cares about that stupid bet,” one fan said. “We want to hear your apology to Dixie like she deserves.”

“He’s more worried about a stupid bet than he is about cheating on a girl,” another responded. “He actually said happy birthday Dixie, can you actually believe this man.”

The video was clearly intended to rile up his community and Johnson doubled down on this towards the end. “Thanks for watching this, I’m sorry if you thought it was going to be something more. This is just really important to me,” he concluded.

There are no signs that he’ll offer a more formal apology to his former partner anytime soon. While he doesn’t seem all too phased by the breakup, D’Amelio has revealed that she’s not looking for a new relationship anytime soon.