Gene Simmons, the lead singer of the rock band Kiss, was surprised to see that a new Pokemon looks just like him.

The new black and white Obstagoon found in the upcoming Sword and Shield games has a look that’s strikingly similar to the 69-year-old rockstar, tongue out and all.

When the Kiss frontman found out about the Pokemon he didn’t seem that impressed at first. Replying to a tweet that said “Ah, finally, the Gene Simmons Pokemon…”, Simmons responded with “welp”.

While the singer may have originally seemed a bit put off over the new creature, he was actually quite impressed. “Pokemon has been a part of our household for decades, ever since our kids first discovered them,” he told Newsweek.

It was made for loving you? 😉

“And to see Pokemon pay homage to Kiss, is flattering,” he added, putting to rest any suggestions that he disliked the design.

Newsweek also reported that Game Freak has not issued an official statement on their inspiration, but it’s tough to not see the comparisons between the two. 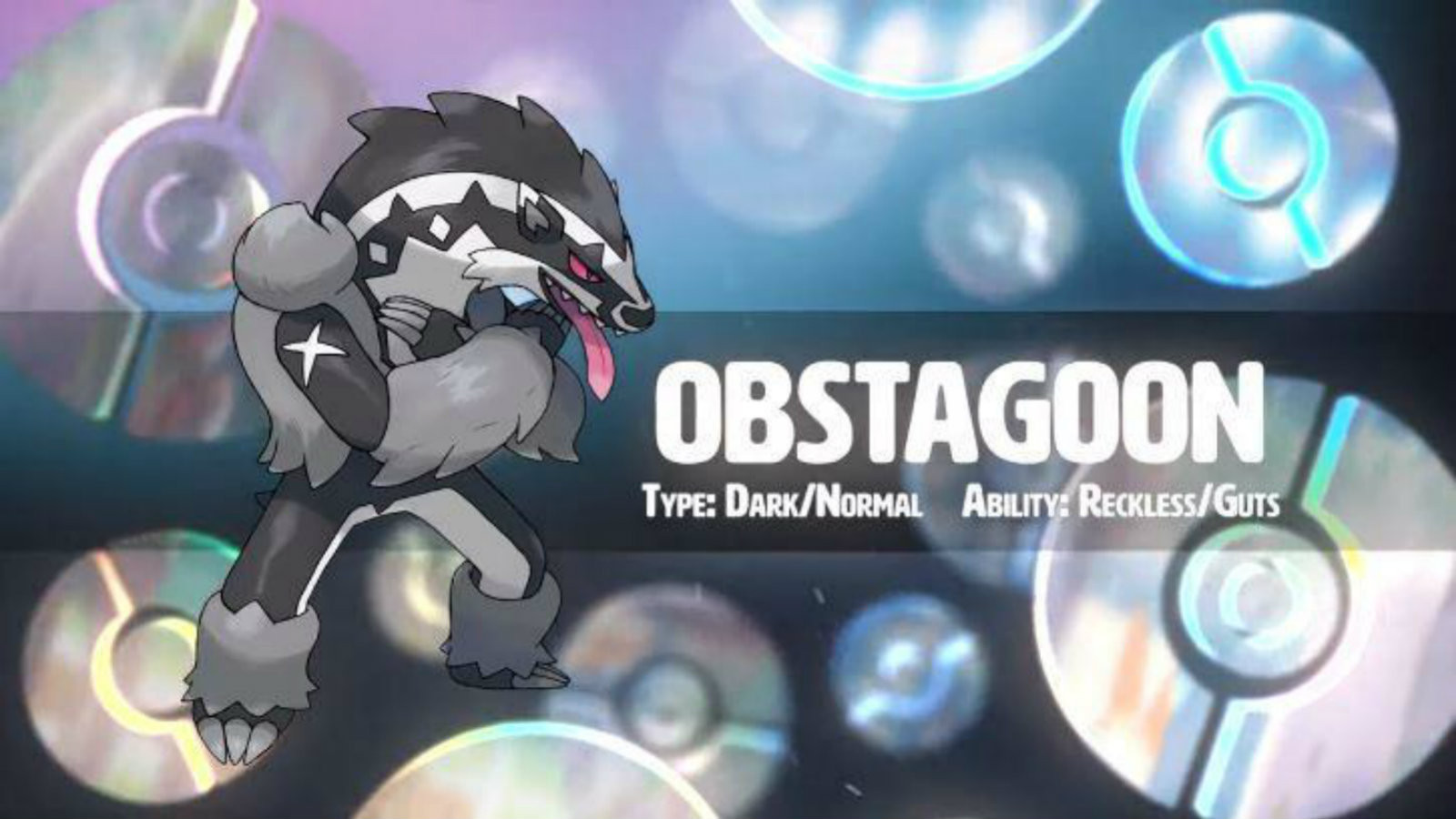 The Galarian forms of Zigzagoon and its evolutions were revealed in a special trailer on August 7 with all sorts of other region-specific Pokemon. There’s no indication of if Zigzagoon can learn the move “Kiss” but we can only hope so.

Many were expecting region specific looks after Game Freak made them for the Alolan region.

Among the new ones is Galarian Weezing, which for some reason, looks like a bong.

Pokemon Sword and Shield are scheduled for release on November 15 on Nintendo Switch.