PewDiePie has had a G FUEL sponsorship since the beginning of 2019, something you might’ve noticed if you tune into his videos on a regular basis.

The hit content creator tends to upload videos daily and big fans of the Swede will have noticed him plugging either his Tuber Simulator game or including some advertisements for the official energy drink of esports, sometimes even both in the same video. 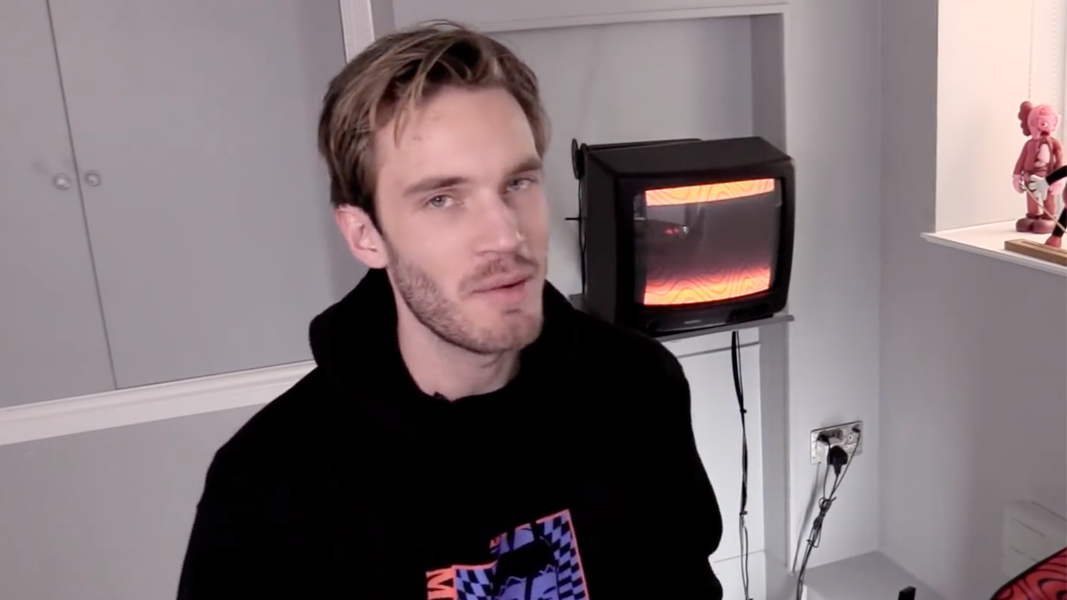 One thing that some people might have felt Pewds was always lacking, though, was an exclusive shaker cup design. However, that has been remedied as buyers can now get their hands on not only the custom cup design, but a 3-pack of the popular energy drink as well, for $14.99.

The cup itself features the same design, or pattern, PewDiePie has on his chair and headphones, so fans should be able to easily recognize it right away. G FUEL released a short 20 second trailer for the new releasel, which you can check out below.

“THE PEWDIEPIE” CUP IS FINALLY HERE! And would ya’ just look at it?! It’s got that pure, minimalist, Scandinavian flare that Pewds oozes! Get yours today!!!

It’s a minimalistic design, but it should be enough to please long-time fans of the YouTuber. Although he has his own cup now, he is still missing out on his own flavor.

Other creators such as Dr Disrespect, KEEMSTAR and FaZe have their own flavors, so it’s a bit surprising to see someone as big as high profile as PewDiePie not have his own. Perhaps something else could be in the works there? 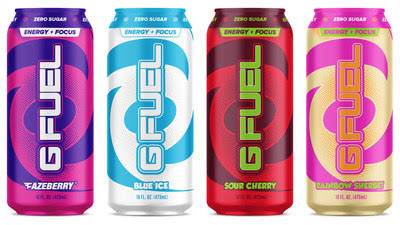 How can you buy Pewds’ shaker cup?

If you’re interested in picking up the new shaker cup design, you can do so at G FUEL’s website.

You can either use this link or go to the official website, click on new arrivals, and find it right away.

What you won’t be able to do is pick the three flavors it comes with – Sour Cherry, Peach Mango and Cherry Limeade.