FouseyTube gets destroyed and breaks nose in charity boxing match

Popular YouTuber FouseyTube needed his corner to step-in and call off the fight, during a charity boxing match in London against fellow content creator Slim.

The sport of boxing has been around for hundreds of years but it’s only become a phenomenon between Youtubers in recent times. British pair KSI and Joe Weller made history when they headlined the first show, before KSI parlayed that fight into a match-up with Logan Paul.

With the two set for their long-awaited rematch on November 9, YouTubers from across the globe have been trying to get in on the act but to no avail. One content creator who looks pretty unlikely to get on the card now is FouseyTube, after he suffered a pretty devastating loss inside the ring. 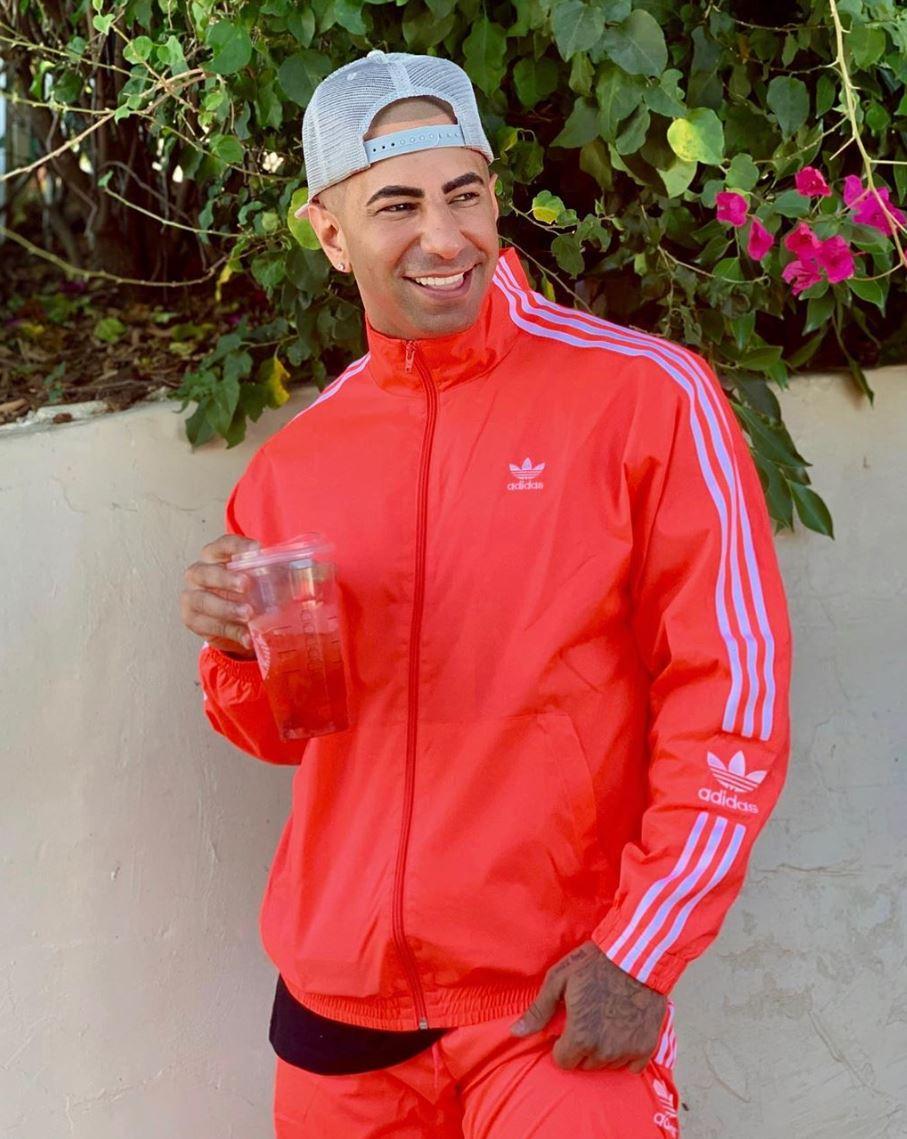 On September 29, Fousey took on fellow YouTuber Slim at a charity event after weeks of trash talk on the video platform. The fight was streamed live on YouTube, but it didn’t exactly go to plan for Fousey.

Early in the opening round, he threw some wild punches looking for a knock-out blow pretty early on but Slim found his footing by throwing out some jabs and using movement to his advantage.

Unlike a fight between professional fighters, where there is usually a feeling-out period in the early goings, Fousey kept his foot on the gas pedal and tried to score the victory. Yet, all he appeared to do was tire himself out.

The YouTuber was subjected to a standing eight count in the first round as he failed to defend himself. After taking another two counts in the second and third rounds, Fousey’s corner finally stepped in to end the contest in the fourth round (as he staggered across the middle of the ring), failing to show any sort of resistance to Slim’s punches.

After the fight was over, and fans feared for any potential injuries, the YouTube star finally revealed via Instagram that he had broken his nose in the fight.

He also congratulated Slim on the victory, noting that he had earned the win even though Fousey had trained the hardest he possibly could have in the build-up.

You win some you lose some that’s just how it happens. At the end of the day, I gave it my all. Trained the hardest I possibly could in 2 months and came prepared. Can’t thank my coaches @tengooseboxing_gym @teamfunez93 enough for investing so much time and energy into my life. I love y’all. A massive congrats to @slim_slimmofication .. you came, you saw, you conquered. Enjoy the win bro. You deserve it. PS. My nose was bad enough before having it broken. So screw you for that.

It seems pretty unlikely that we’ll see Fousey competing inside the squared circle anytime soon, especially in regards to a huge professional bout like KSI vs Logan Paul 2.

Yet, when it comes to charity events, it’s pretty much a free-for-all. You just need to throw some punches back and show a bit of resistance.