‘Swatting’ is a sad but common occurrence in the gaming community. It is the act of pretending there is a police emergency at the home of a live streamer, so their house is raided by armed police, all in front of a watching audience.

Many streamers contact local police departments and inform them of the possibility of such occurrences, but Bugha does not seemed to have done so – yet. One tragic swatting occurrence took place in 2017, in which an innocent man was killed by police due to the wrong address being given. 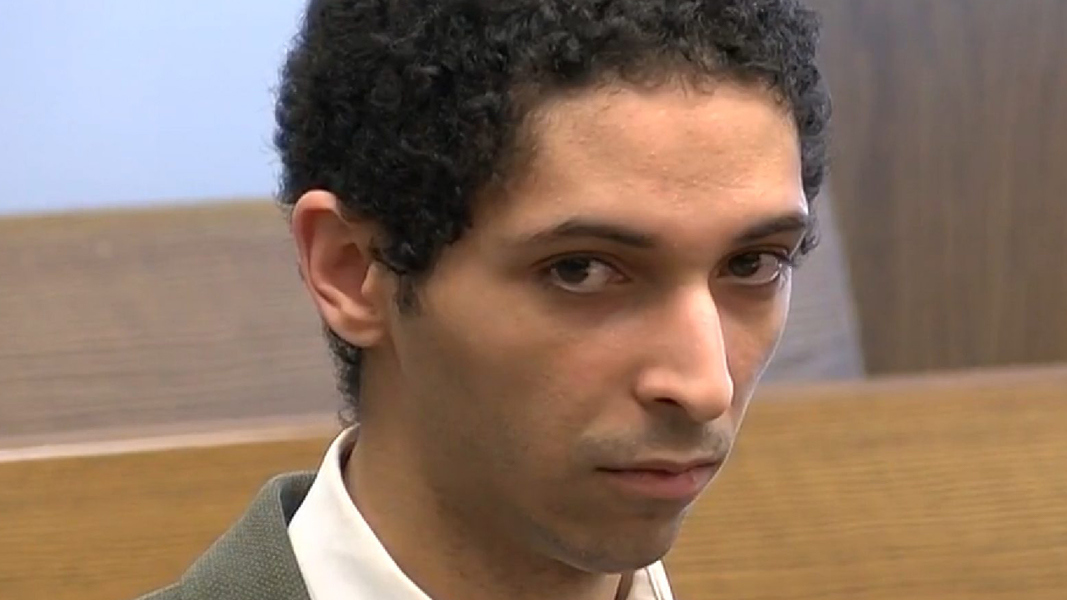 Tyler Barriss was jailed for 20 years, for his role in the death of Andrew Finch.[ad name=”article2″]

Bugha was streaming Fortnite on August 10, alongside pro players Ghost Bizzle and FaZe Dubs, when his dad entered the room and began trying to speak to the World Cup winner. Bugha can be heard saying “Dad, I actually can’t”, as he tries to clutch out the game.

The 16 year old continues playing for a few moments, before asking “I got swatted?” The disbelief is clear in the youngster’s voice, before he exits his setup to deal with the situation.

His teammates can be heard asking “who the fuck are you talking to?”, before laughing about the fact that Bugha abandoned them at such a crucial point of their game.

Bugha returns roughly ten minutes later, joking that being swatted “was a new one”.

He explains to a shocked Bizzle and Dubs that he was swatted, but was able to resolve the situation so quickly because one of the police officers present knew of Bugha and his online profile.

While swatting is often done for mindless entertainment, it can have potentially fatal consequences given the urgent, armed response it necessitates.

Bugha was quick to return to gaming, describing his experience with swatting as “lucky”. He then addressed the situation in a later tweet, describing it as “kinda wild”.

Bugha has likely liaised with police and given them his contact information, to avoid a repeat scenario.

‘Swatting’ is a dangerous occurrence; putting lives at risk and wasting valuable police time and money. However, it seems to be as common as ever, with the most high profile stars – like Bugha – being targeted.