Fortnite has become the fastest-growing channel on Twitch, thanks largely to their black hole event that saw the end of Season X and brought in Fortnite Chapter 2.

In the latter part of 2019, Fortnite had started to placate (at least by their standards) in terms of their follower growth, with streamers such as Nicholas ‘NickEh30’ Amyoony, Amouranth, and Kyle ‘Bugha’ Giersdorf and suspicious anomaly ‘AnimeFan_30’ growing fastest in September.

Often you’ll see channels that aren’t necessarily the most followed at the top of the fastest-growing channels, simply because they already have so many followers as it is, especially with how much Fortnite blew up on Twitch in the last couple of years. 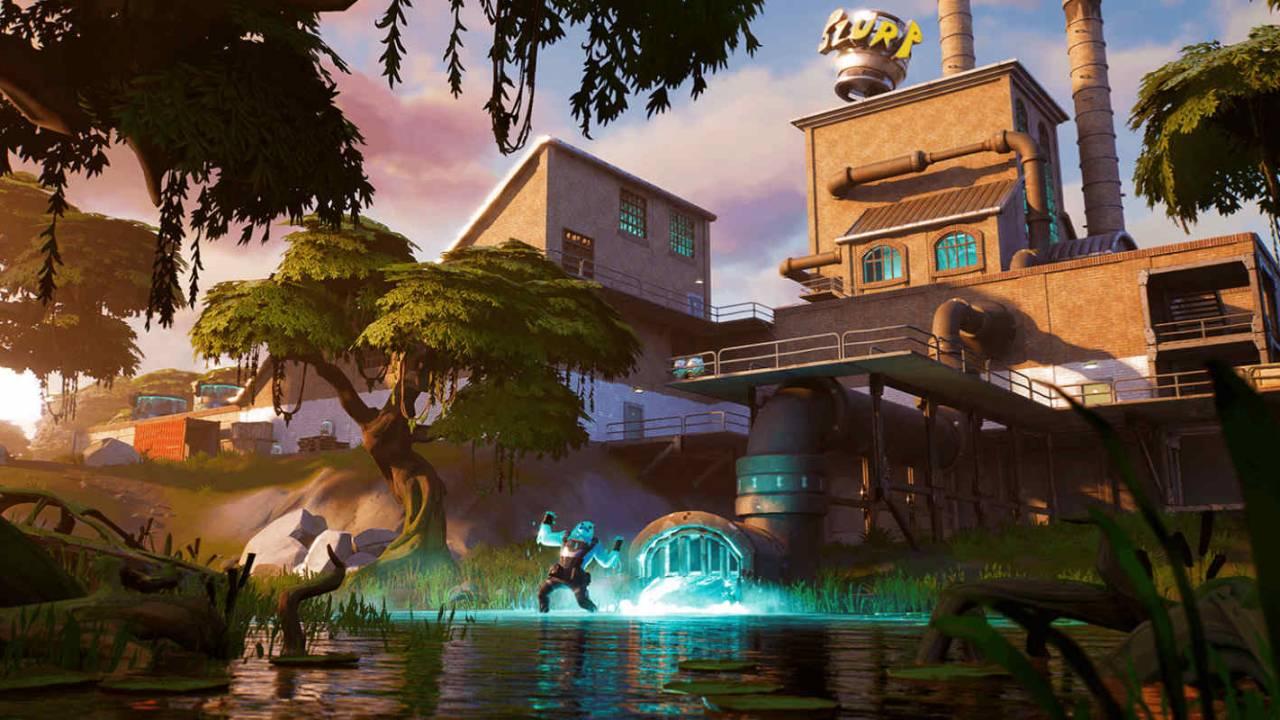 However, with the launch of Fortnite Chapter 2, the official Fortnite Twitch channel has seen tremendous growth in October, seeing an increase of more than 450,000 new followers according to TwitchMetrics.net.

Millions tuned in on Sunday, October 13 to watch the ‘black hole’ appear for ‘The End’ event – which even appeared to crash Twitch itself due to the influx of viewers.

Rounding out the most followed Twitch channels in October are well-known names such as Riot Games and Ali ‘SypherPK’ Hassan, as well as streamers more popular across the world such as Spanish variety streamer Rubius.

Channels such as Tfue’s, shroud’s and Bugha’s somehow manage to keep picking up masses of followers despite their huge following already, a testament to their consistency and how entertaining they are.

Fortnite has definitely seen somewhat of a revival thanks to the launch of Chapter 2, with some fans becoming alienated from the game in the final seasons of what is now being referred to as Chapter 1.

Most interesting is how many of these followers would have gone to the Fortnite Twitch channel during the black hole event, which saw thousands of players tune in to watch a black hole on their screen – an event that lasted for over 36 hours.