Female Twitch streamers Jenna and Kacey ‘Kaceytron’ Caviness have lashed out at the streaming platform for apparent double standards between men and women, given their decision not to ban Alinity Divine from the site.

On July 18, Alinity was streaming Apex Legends, when her cat got in the way and began to disrupt her gameplay. In response, she threw the cat over her head aggressively, leading to outrage from the Twitch community.

This has been paired with an older clip of Alinity spitting vodka into a different cat’s mouth, furthering calls for the streamer to receive some sort of punishment from Twitch. 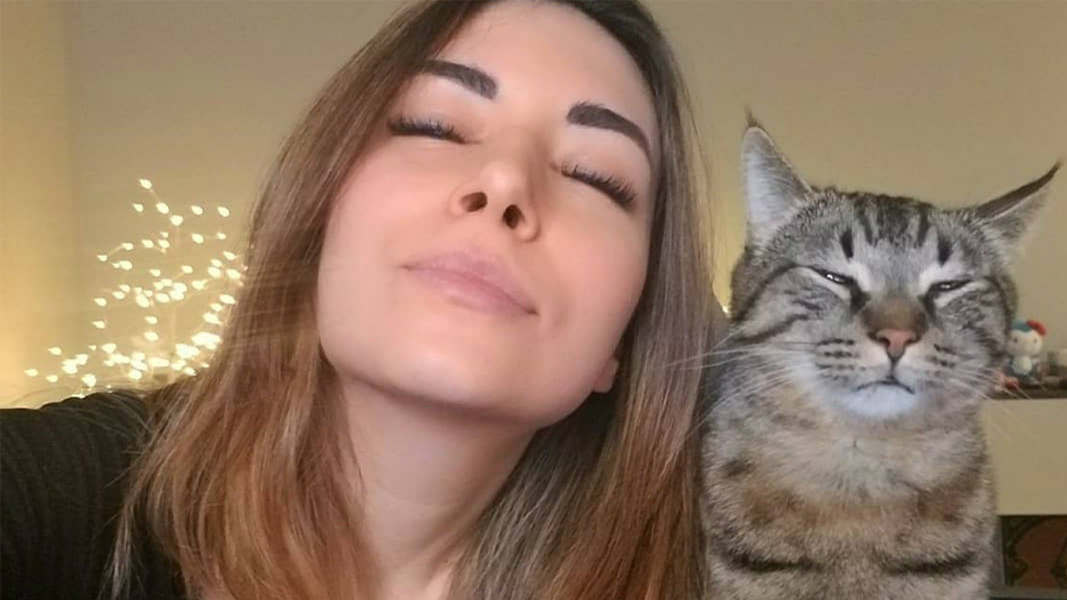 Alinity has numerous cats, as well as a dog.
[ad name=”article2″]

Many prominent community members have been quick to condemn Alinity’s behaviour, such as FaZe Clan’s Nordan ‘Rain’ Shat and Iname ‘Pokimane’ Anys, and now some have specifically called out the streaming service for its response, or lack thereof.

On July 20, popular IRL streamer Jenna, who boasts over 185,000 followers on Twitch, tweeted to condemn the streaming site, arguing that: “If a man did this to his cat on Twitch, he’d be banned. This is the reality of current day Twitch.”

If a man did this to his cat on Twitch, he’d be banned. This is the reality of current day Twitch. https://t.co/TvB1IgkTPl

Twitch have been criticized in the past for their handling of Alinity’s controversies, such as when they did not suspend her for sharing a NSFW selfie, which even led to Greekgodx theorizing she had something over a senior Twitch employee.

There have also been accusations of double standards in the way Twitch handles controversies, differing between male and female streamers, with some arguing female streamers are not punished as severely.

In response to Jenna’s tweet, fellow streamer Kaceytron weighed in with her view, stating that: “Kneecoleslaw was permabanned for a year for animal abuse, they won’t even give Alinity a slap on the wrist? She just gets to yet again benefit off of her behavior. No repercussions, just encouragement to continue.”

Kneecoleslaw was permabanned for a year for animal abuse, they won’t even give Alinity a slap on the wrist? She just gets to yet again benefit off of her behavior. No repercussions, just encouragement to continue.

Kaceytron’s suggestion that Twitch’s failure to punish Alinity encourages her reckless behaviour is one echoed by the streaming community, given the obvious publicity she receives from controversies.

There was a mixed response to the female Twitch streamers’ tweets, as some people pointed out incidents where male streamers have appeared to escape bans for similar incidents. Tyler1 faced controversy after he appeared to feed his dog chocolate on stream, but fans claim the product in this instance was fake and dog-safe.

TYLER1 WAS NOT BANNED FOR THIS HE FED HIS DOG CHOCOLATE @kaceytron pic.twitter.com/dQETQYEhKl

Regardless of the mixed views on it, the scale of the response to Alinity’s latest controversy has been massive, with even PETA and Ricky Gervais condemning her actions.

Alinity herself responded and said that her cats live in a “warm and caring home, and I will comply with any authority that seeks to validate this.” She apologized for what she called a “lapse in judgement.”

As of the publication of this article Twitch have not responded publicly to any of the incidents regarding Alinity and her cats.