FaZe Clan’s first-ever female member Ewok has jumped ship from Twitch, the platform where she found fame, to join other top streamers like Tyler ‘Ninja’ Blevins and Michael ‘shroud’ Grzesiek on Mixer.

The Microsoft-owned platform has started going head-to-head with Amazon-owned Twitch in 2019, recruiting the biggest streamer in the world, Ninja, to Mixer earlier in the year.

This was followed by shroud, the third-largest streamer by total followers on Twitch, in October, and later another top streamer, KingGothalion, followed suit.

Ewok is the latest in what’s becoming somewhat of an exodus from Twitch, which also includes 100 Thieves member Jack ‘CouRage’ Dunlop leaving to stream on YouTube exclusively. 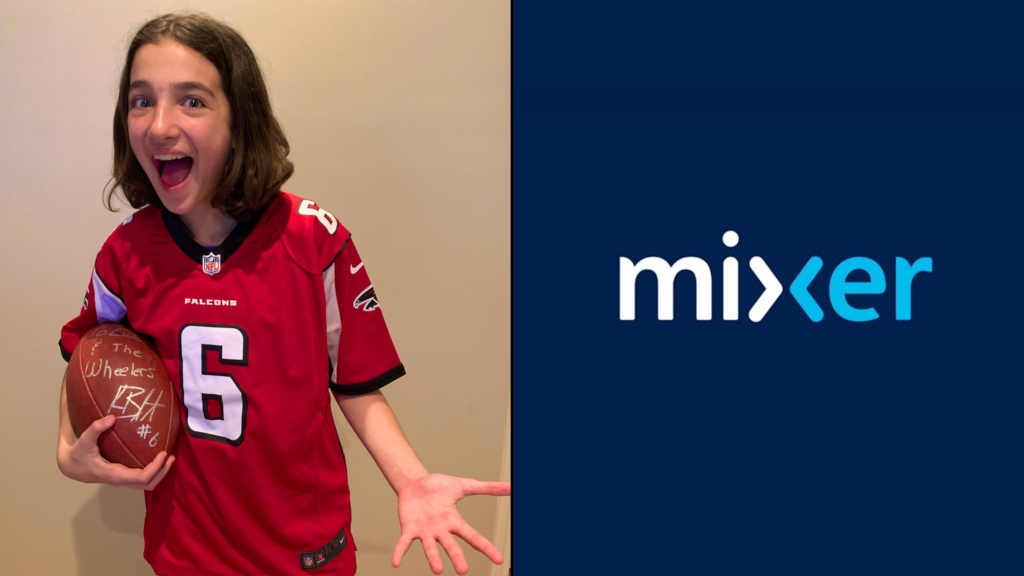 Ewok teased her departure from Twitch on November 13.

Ewok, who is deaf, gained fame on the streaming platform as an impressive Fortnite player, despite her obvious disadvantage, and was boosted by other popular channels including Mizkif, DrLupo and Ninja himself.

She then joined FaZe Clan during the Fortnite World Cup, at only 13, becoming the first-ever female to ever join the esports organization.

On November 14, she officially announced her transition to Mixer-exclusive streaming, following a teaser the day prior.

Not counting a rather controversial situation surrounding Ninja’s departure, Twitch have been courteous throughout, despite losing some of their biggest attractions.

They posted a touching tribute to shroud after he left the platform, and although they don’t have to panic about losing their monopoly on the livestreaming industry just yet, they will definitely be concerned by this escalating competition.

It’s unlikely that Ewok will be the last of these big-name moves either, with more departures expected, as both Microsoft and Google (via YouTube) aim to take a bigger share of the pie by offering lucrative opportunities to these popular streamers.