FaZe Clan’s Dennis ‘Cloak’ Lapore was left stunned after an insane glitch with Fortnite’s plane led him and his teammates to their in-game deaths.

The pro – who also goes by ‘Cloakzy’ – was playing alongside pals Dillion Francis and Team SoloMid player Jimmy ‘HighDistortion’ Moreno in a squads session of the ultra-popular Battle Royale title, when they attempted to use one of the game’s most powerful vehicles to their advantage – the X-4 Stormwing.

Despite receiving a number of nerfs in recent updates, Fortnite’s Attack Plane is still a game-winning item to use but things didn’t go as planned for the trio as they hunted for eliminations. 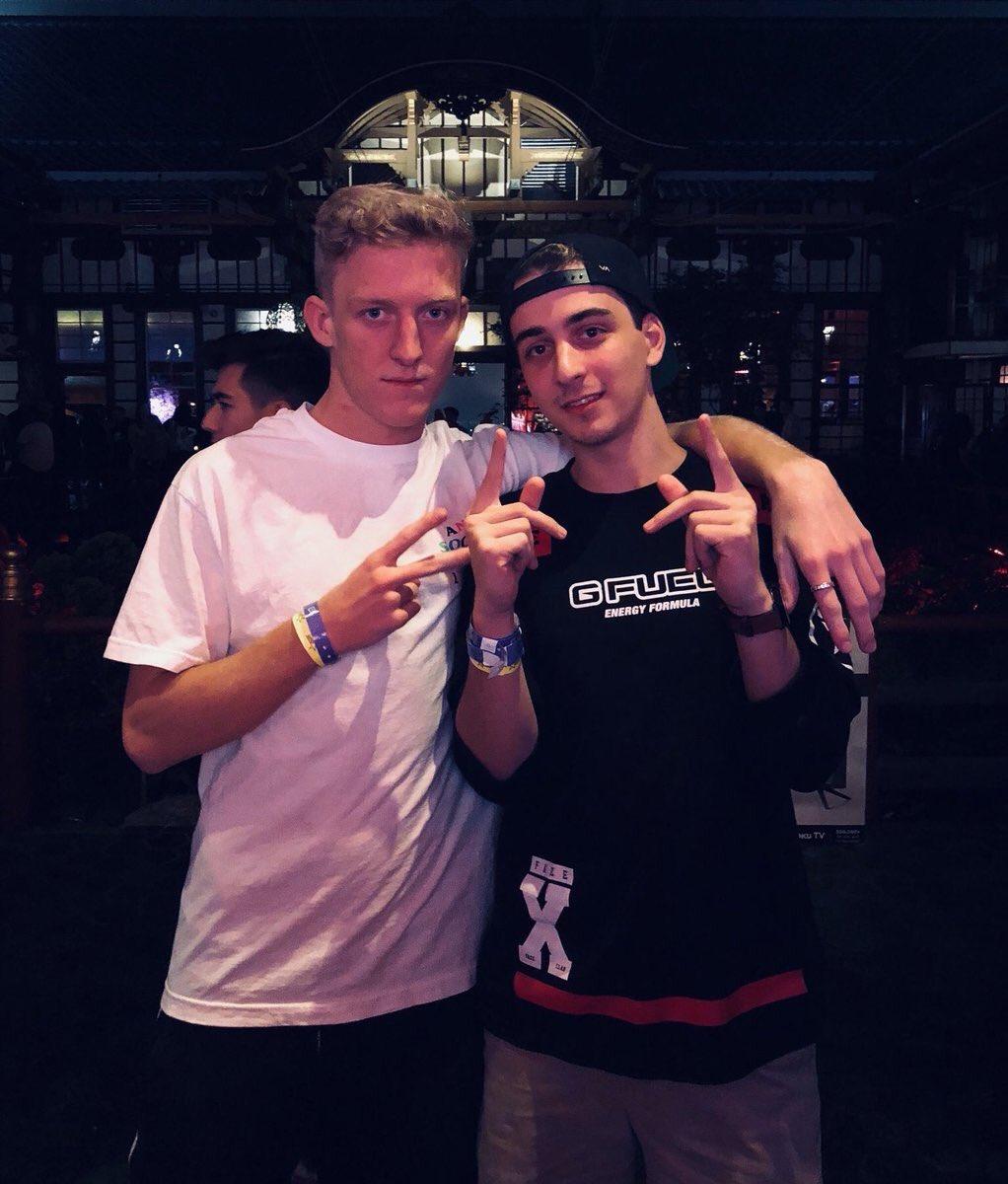 Diving on a team in Dusty Divot, the professional and his teammates became stuck inside of the buildings underneath the treeline. Usually, with a boost, an X-4 Stormwing can blast through a structure with ease – only taking a slight amount of damage.

However, this time, the plane combusted inside the building, leaving Cloakyz and his pals left in the lurch. Once a plane is destroyed, the players inside will be set skywards and back into a glide. Yet that didn’t happen and the professional player and his friends were left in the gliding animation but trapped in the roof of the building they’d hope to blast through.

Cloak isn’t the only professional player to run into problems with the attack planes. TSM’s Ali ‘Myth’ Kabbani was left in disbelief when he was killed, despite having 200hp, by a plane that never hit him.

Mega-popular streamer Tyler ‘Ninja’ Blevins also revealed the extreme lengths to which he was willing to go to have the planes removed from the game. “I’m this close, this close [making gesture with finger and thumb] to getting off dude. I’m so close to never playing until they remove planes dude,” Ninja stated during his December 23 stream.