Storied esports and entertainment organization FaZe Clan have teamed up with Gumball 3000 and members of the ‘Clout Gang’ to release a brand new clothing line.

FaZe has been pushing their own clothing brand for some time now, and it has taken off in no time, with many popular athletes and rappers wearing spotted wearing their emblazoned gear.

After its founding in 2010, FaZe has become one of the most recognized brands in gaming entertainment, then esports and now many other ventures besides.

Some of the founding members of the clan have been in London in recent days, following the Gumball 3000 tour and checking out some of the incredible supercars on show.

As part of their trip, the FaZe members and some of the so called ‘Clout Gang’ – which inclusdes FaZe co-owner Ricky “Banks” Banks have met with some of the higher ups of Gumball to partner up.

Releasing a new clothing line inspired by the respective brands, this set is already up for sale on the FaZe Clan x Gumball 3000 x Clout Gang website.

Other Clout Gang members RiceGum, Alissa Violet and Sommer Ray feature prominently in the promotion of the clothing line, with RiceGum modelling many of the garments. 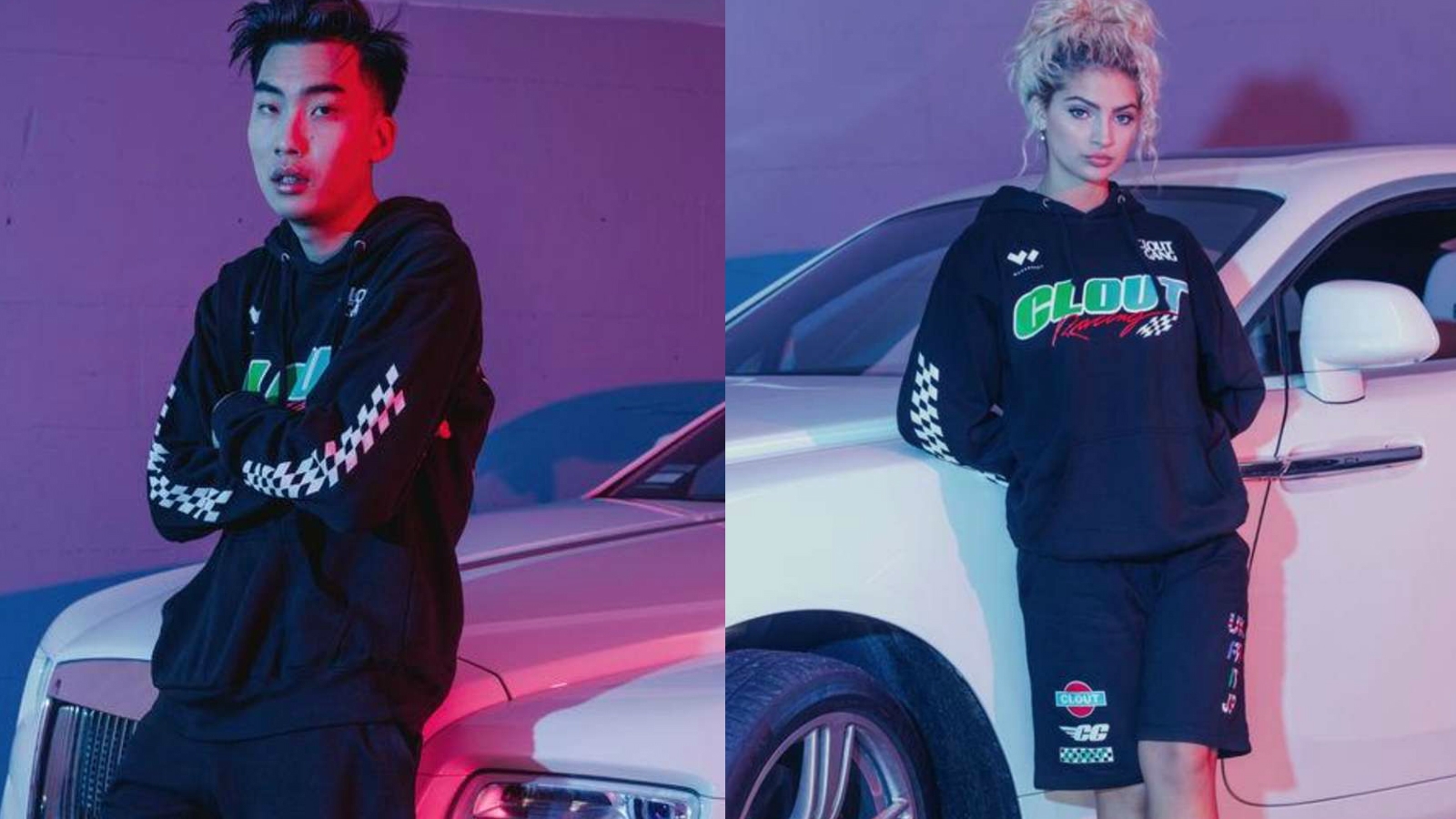 They also opened a pop-up store in London to sell some of the merchandise in person, meeting up with some of their UK fans, along with Gumball 3000 organizers. 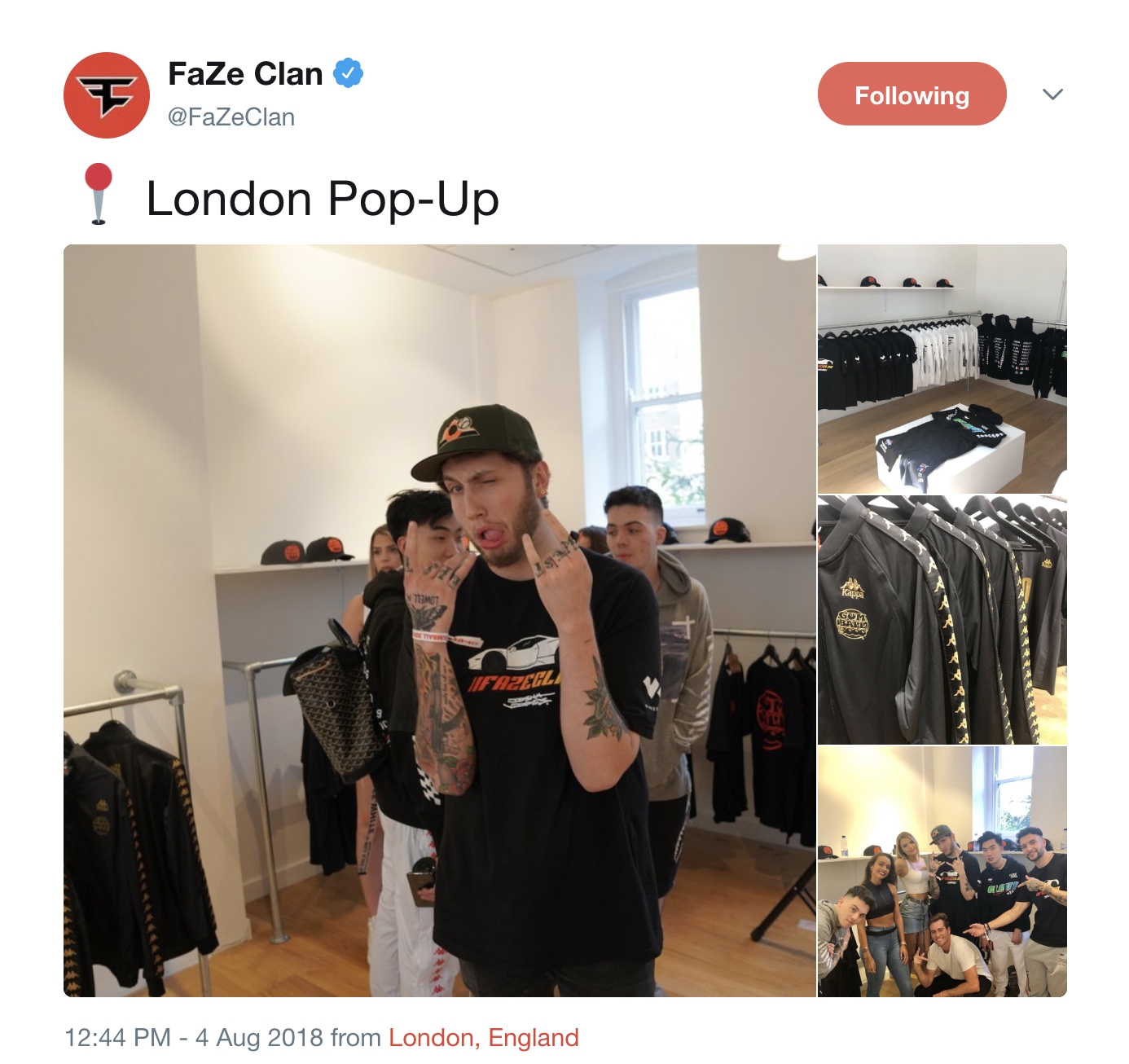 You can also watch FaZe Clan’s latest vlog from the trip in London, including the customization of a Mclaren supercar exclusively for the FaZe guys.