FaZe Censor issues threat to hacker who leaked his address

Former Call of Duty star Doug ‘Censor’ Martin issued a strong warning to a hacker who doxed him on social media, threatening them with a face-to-face confrontation.

After once being a top name in Call of Duty, Censor has been able to bridge the gap between competitive play and becoming a successful content creator that is rarely seen in the scene.

Yet, that fame has some unusual consequences as rogue viewers have regularly shown that they will do their utmost to tweet someone’s location, phone number, and even home address. That all too regular fate fell on Censor, yet, he hasn’t taken it lightly – threatening to put the spotlight on the hacker. 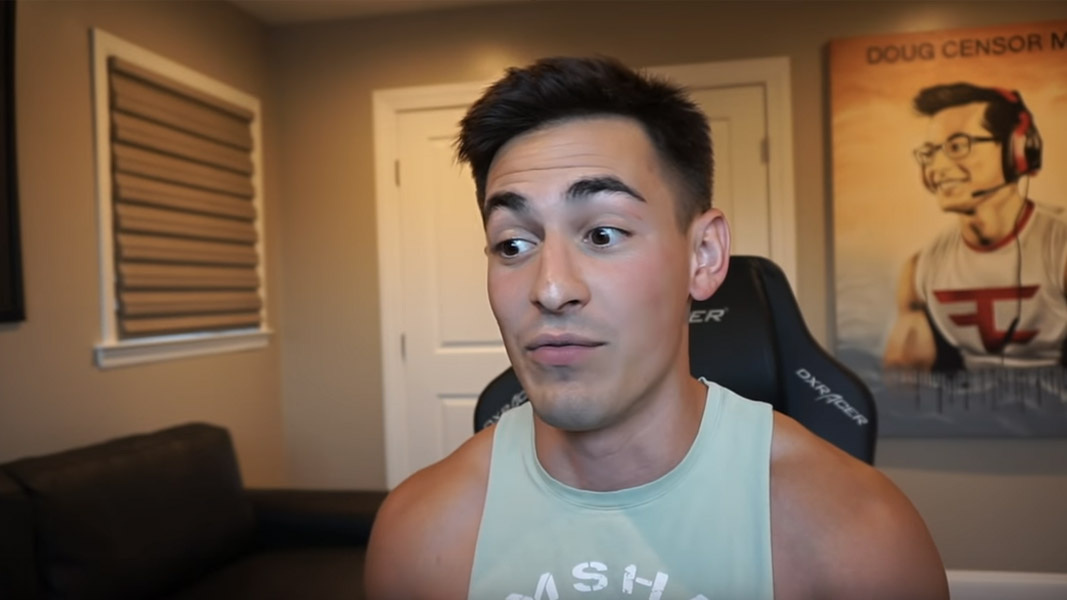 On August 18, the former FaZe Clan CoD star issued a warning to anyone who might try and turn up at his home after his address was leaked by a hacker.

“I think it goes without saying but leaking anyone’s address is clearly something you shouldn’t do,” he tweeted. “If anybody ever shows up to my house uninvited the police are going to be there and if I find these hackers I’m going to personally make sure their lives are fucked.”

I think it goes without saying but leaking anyone's address is clearly something you shouldn't do. If anybody ever shows up to my house uninvited the police are going to be there and if I find these hackers I'm going to personally make sure their lives are fucked.

It didn’t take long for Censor to follow that up with a further threat, tweeting out a minute-long video that explained how he had been hacked and how he was considering hunting down the perpetrators.

“I’m going to get Detective Doug on this case and If I find out this guy’s address, I’m literally going to fly out to his house myself and have the police come – and I’ll make it all into some content,” he stated.

“Let’s make a lesson out of this for anyone out there. If you want to get attention from your favorite streamers, YouTubers, whatever, the right way of going about it isn’t by threatening to dox them, hack them, and SWAT them – alright. There are other levels to it,” Censor concluded.

Whether or not Censor will actually be able to get ahold of the hacker’s address and fly out there to teach them a lesson, as he indicated, remains to be seen.

Either way, as he’s already shown, when Detective Doug gets on the trail, he won’t stop until he has the answers he wants – or can rustle up some content.