The content creator returned from his six-month hiatus away from his YouTube channel on February 24, admitting that he had to stop because he just wasn’t enjoying it at the time.

Now, he is uploading new videos on a weekly basis and has been rewarded by his ever-growing fanbase, eclipsing a milestone of subscribers that he had been hovering around for a long time after posting a girlfriend swap video featuring popular Fortnite player Turner ‘Tfue’ Tenney on April 14. 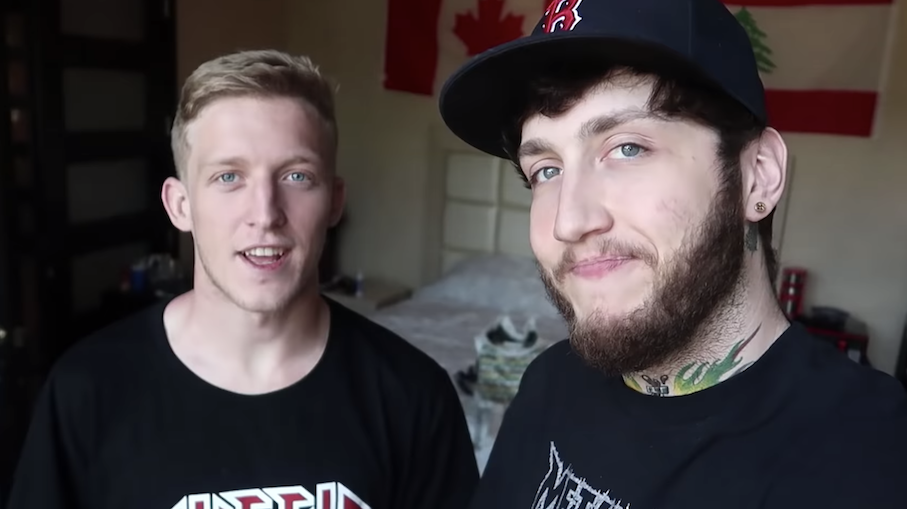 Banks finally reached a landmark five million subscribers on YouTube after eight weeks of new uploads to his channel.

These videos include a huge surprise for his girlfriend Alissa Violet as she got the car of her dreams during an upload on April 7, as well as treating a 13-year old Fortnite pro with a celebrity meet-up on May 31.

That’s not all, though. The YouTuber has been posting a variety of other videos as well since his return, as he was given an incredible makeover by James Charles – which was a little different to what many of his fans might have been expecting.

(FaZe Banks’ most recent YouTube video can be found below, featuring Tfue)

Can FaZe Banks reach six million by the end of 2019?

It might have taken a long time for FaZe Banks’ channel to reach the five million mark, but some fans will look towards the next goal and the grind towards six million subscribers is now very much underway.

There’s no doubt, however, that with more constant uploads, as well as plenty of special guests like Tfue and others, he would be in pole position to at least reach near the six million mark by the end of 2019.

It might be a bit of a long shot in that timeframe – but a full year of uploads without time off would surely give him a better chance. Can he pull it off? Well, only time will tell.