The reports that Tfue had filed legal proceedings against the organization he represents sent the internet into overdrive, as Tfue stating that FaZe take 80% of revenue from branded videos on his social media channels, and that the organization is jeopardizing the health, safety and welfare of its members.

In response to the suit, FaZe founder Banks has appeared on Daniel ‘KEEMSTAR’ Keem’s Drama Alert to share his side of the story, and also released a video of his own titled “Dear Tfue” to address the claims made by the Fortnite pro player, and to reveal the emotional toll the lawsuit is having on him. 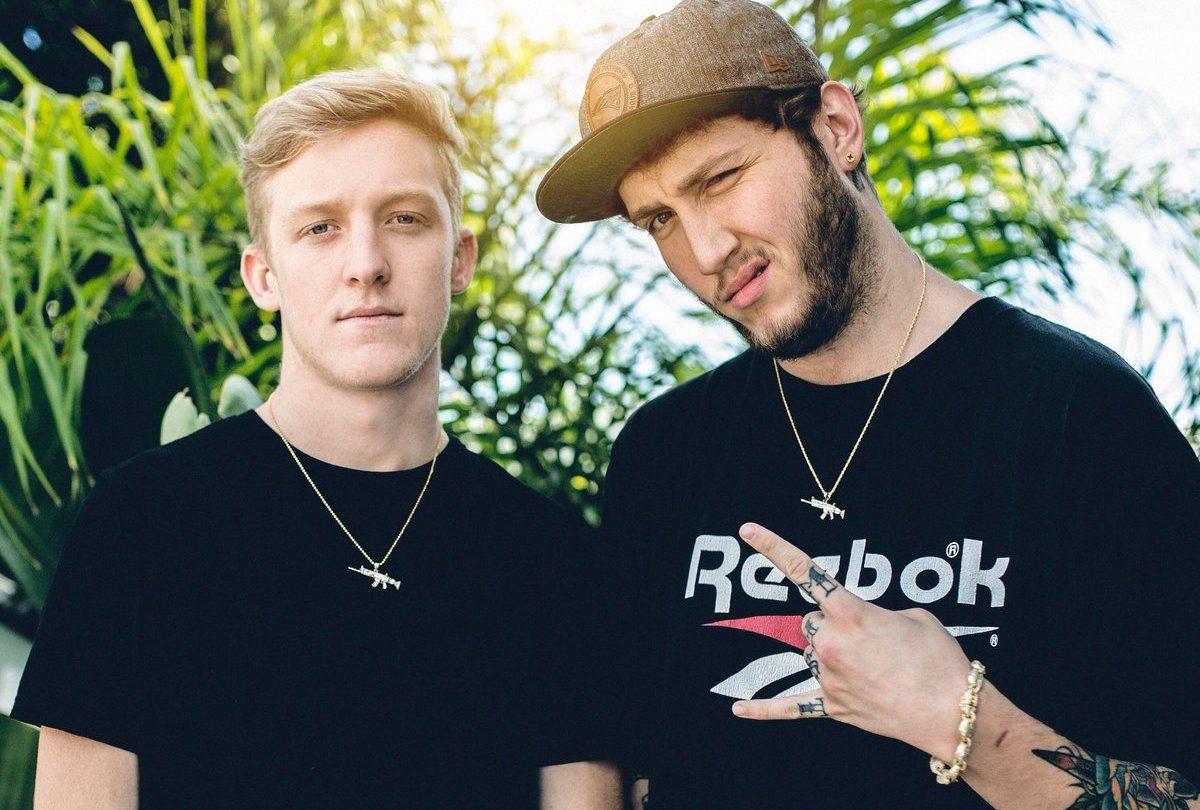 Banks has spoken about the lawsuit that Tfue has brought against FaZe Clan.
[ad name=”article2″]

In an emotional video from FaZe Banks, the founder of the legendary esports organization stated that he knew the lawsuit “wasn’t aimed” at him, but he is crushed by the situation, and doesn’t think he’ll ever be able to forgive Tfue.

“I thought we were friends. I called you family. I know this isn’t aimed at me,” an emotional Banks told Tfue. “But this is me. I know I am the last person you meant to hurt by this, but you hurt me more than fucking anyone has, ever.

“I’ve never been done this dirty by a homie. A homie that I helped, a homie that I changed their whole fucking life.

“I’ll never forgive you for this homie. Never.”

Throughout both his interview with KEEMSTAR and his public address to Tfue, Banks disputed a number of claims made in the lawsuit brought by Tfue, stating that FaZe Clan don’t take 80% of his revenue, and have only ever made $60,000 from their partnership with the Twitch star.

Banks also used a number of clips to fire back at other claims made by Tfue, including shots of the streamer attempting to convince Alex ‘Adapt’ Pinkevich to jump off of a reservoir in California, using this to hit back at the idea that he was forced to perform dangerous stunts.

Since news of the lawsuit becoming public, Tfue has refrained from releasing a statement addressing the controversy, but it’s seems almost certain that fans of the streamer and the organization have not heard the last of this situation.