Controversial YouTuber Jake Paul popped the question to social media star Tana Mongeau in a Vegas nightclub, setting them up for a fast-paced wedding just a month later – and it’s already almost time for their big day.

While many fans are still dubious about the legitimacy of their union, it doesn’t look like the speculation is stopping the two YouTubers, who are set to get married on Sunday, July 28.

In keeping with their Vegas engagement, the two are tying the knot in Sin City, in what they claim to be a $500,000 bash at the Graffitti Mansion, with their reception taking place at the Sugar Factory. 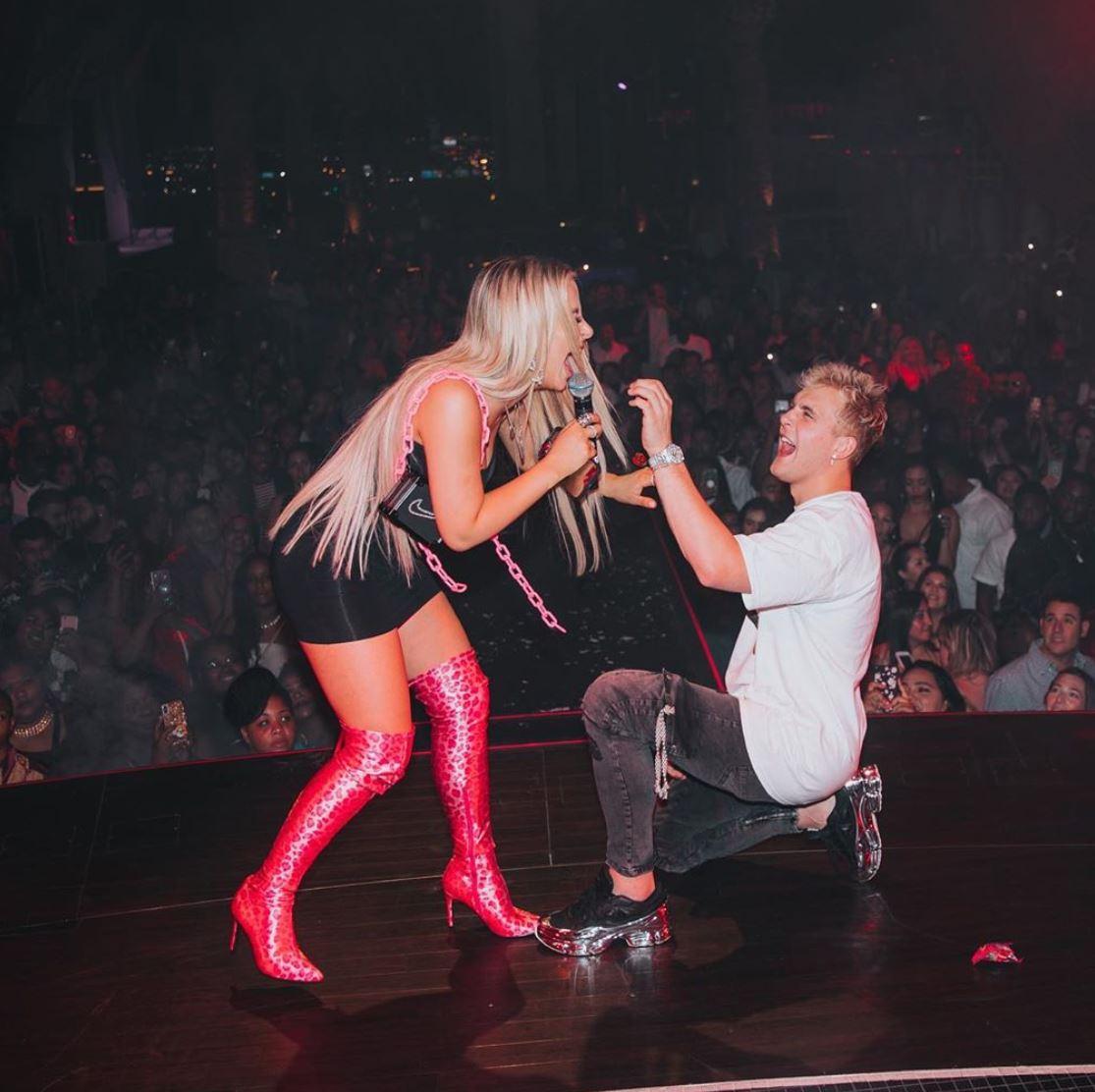 Jake Paul proposed to Tana Mongeau on her 21st birthday at a nightclub in Las Vegas – a city they will return to for their wedding on July 28.
600

How and where to watch the big wedding

Fans of the YouTube couple can tune into their celebration on MTV, who will film the whole event, to be aired later on their YouTuber reality show.

If you want to watch the event live however, the wedding will be streamed on Halogen TV, but it isn’t free – viewers will have to pay a hefty fee of $49.99 to witness this matrimony. 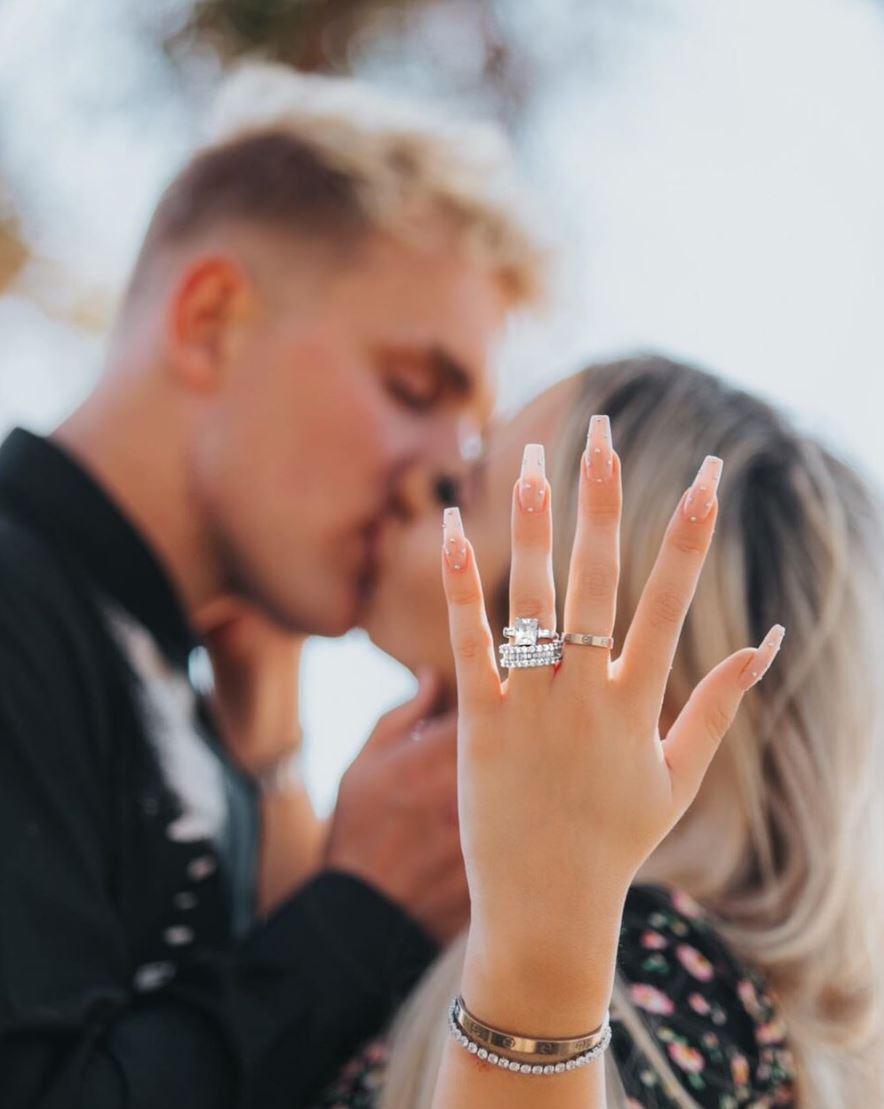 Tana Mongeau clearly isn’t worried about the haters, as her wedding to Jake Paul approaches with just a single day left.
600https://www.instagram.com/p/BztnrpdhNyc/?utm_source=ig_web_copy_link[ad name=”article3″]

Who got invited to the ceremony?

Jake Paul uploaded a YouTube video on July 26, which featured the social media star handing out personalized invitations to major internet celebs with Tana in tow.

Of course, Jake’s older brother, Logan Paul, will also be in attendance, but not as a mere spectator: instead, Logan is set to take the role of Jake’s best man, after purportedly tearing up upon realizing that “Jana” is the real deal.

With just one day left, Jake and Tana’s wedding precedes Logan’s “Challenger Games,” which is set to similarly feature a slew of internet stars in a track and field competition for charity.

While speculation is still rife regarding “Jana,” the couple is determined to go through with their wedding, fake or not – and only time will tell if the two will last.