Tesla CEO and tech millionaire Elon Musk is known both for his work in technology as well as his wacky behavior, as evidenced by his hilarious Twitter tirades – but he’s also an avid fan of gaming, as seen in his appearance at E3 2019.

Elon Musk met with Bethesda executive producer Todd Howard to discuss technology, gaming, and Tesla vehicles at E3, which lead to a hilarious interaction with the host in the middle of their discussion.

While Musk is currently putting games on the dashboards of his Tesla models, it looks like he’s interested in R-rated material, after being asked what he hopes to see from electronic entertainment in the future. 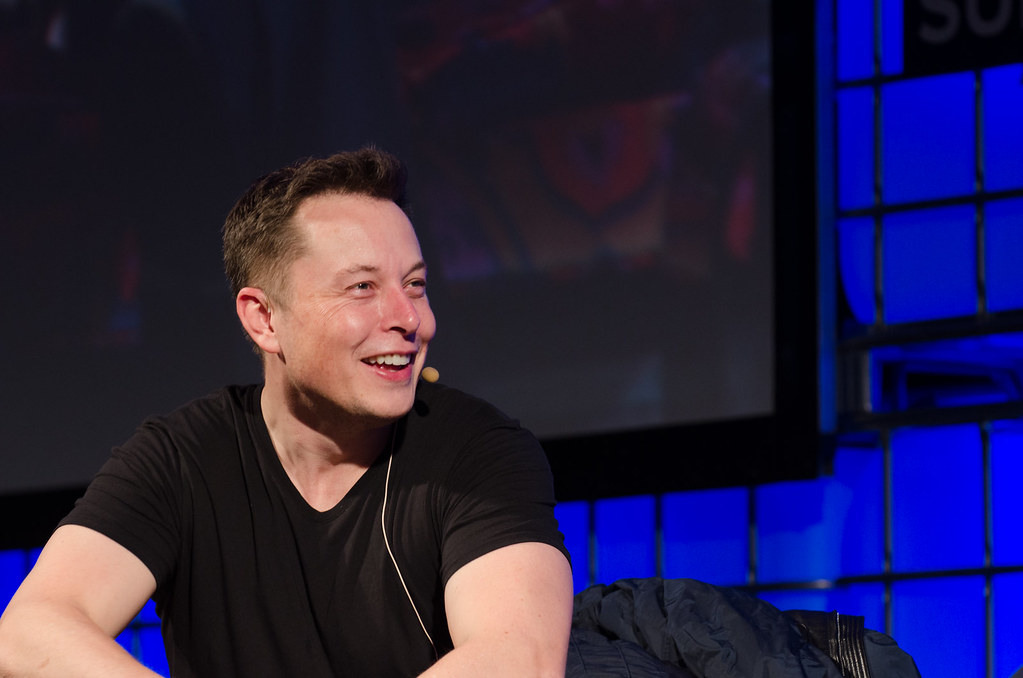 Elon Musk made an appearance at E3 2019, alongside Bethesda executive producer Todd Howard.

Musk appeared to be rather flustered at the question, answering honestly that he’d appreciate a little more adult-themed games going forward.

“I don’t know if I should say,” Elon warily admitted to scattered laughter. “I mean, like… I don’t know. A bit more R-rated, I don’t know. I’m trying to be honest here. [It’s a] popular theme.”

The host then asked Todd about Elon’s apparent predictions, who laughingly questioned if he’d be able to “follow that up.”

While Musk admitted that he didn’t have much time for gaming, considering his work with Tesla and SpaceX, he claimed that the last game he spent “a lot” of time with was Fallout 4 – which was met with congratulatory applause by fans.

Musk likewise revealed a 2018 racing game at the conference, which is playable with a Tesla steering wheel in the car’s driver seat.

“I mean, if you have a racing game and you have a steering wheel…it’s sitting right there, waiting to be steered,” Musk said of the game.

A racing game for @Tesla you can use the steering wheel with!? :shocked:Thank you @elonmusk! #E3Coliseum pic.twitter.com/npzrts78aA

Musk’s stint in gaming is nothing new; he hit it off with Fortnite Battle Royale pro Turner ‘Tfue’ Tenney over Twitter in January, prompting Tfue to cop a Tesla out of gratitude and even leading Musk to ask if Fortnite would be a suitable title for his vehicles going forward.

This year’s E3 has seen involvement from multiple celebrities, including the likes of Keanu Reeves and Jack Black, with Keanu having a major role in the upcoming Cyberpunk 2077.