Popular Twitch streamer DrLupo has defended himself following a stream where he was visibly frustrated at both his chat and gameplay.

The American personality has climbed the ranks on Twitch over the course of 2018 and has enjoyed considerable success alongside the likes of Ninja, TimTheTatMan, and Courage.

The professional Fortnite caster is known for his jovial attitude and generally light-hearted streams, but because he’s human, that isn’t always the case. 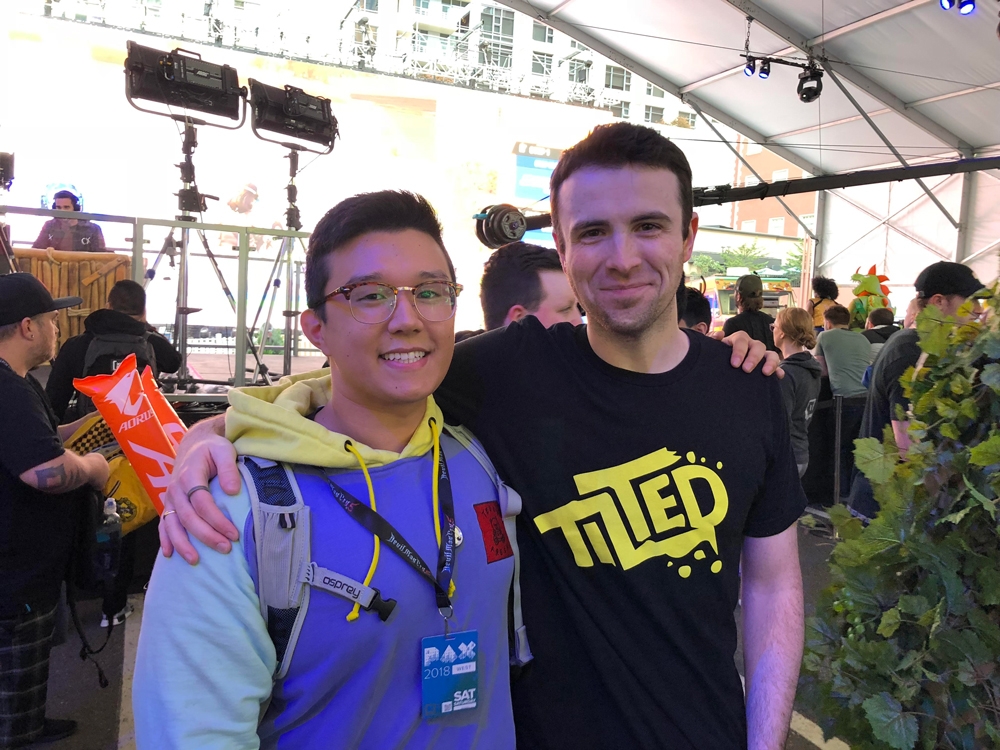 DrLupo (right) is one of Fortnite’s most popular streamers and personalities.
[ad name=”article2″]

While streaming the Fortnite Winter Royale qualifiers, DrLupo was visibly and audibly frustrated at his gameplay, and as a result he started to let the trolls in his chat get the better of him.

A number of clips surfaced in YouTube compilation videos by the likes of TwitchCentral, which showed the streamer threatening to ban his chat for telling him to lighten up, and reading out a Tweet from a viewer who claimed he’d no longer watch him anymore because he was toxic.

DrLupo has since responded to the YouTube channels who put together the clips, claiming that they don’t provide enough context of why he was frustrated.

Highly competitive game play gets people on edge. Streamers included. Myself included. It makes some of us hot headed. I'm definitely guilty of letting things get to me from time to time, but I've also always been the person to defend myself.

Stupid people don't know they are stupid until you tell them.

That being said, please remember context is important. Shit tier click-bait YouTube channels will do everything they can for views. They are basically the Vanity Fair of internet content right now.

They also censor things you say, as seen in this picture. 6 hours ago, no replies, no likes/dislikes. They're basically trash.

That being said, sorry to anyone who got offended by what you saw on other people's YT channels. Remember there is always context. pic.twitter.com/ARmbFJL77S

This isn’t the first time a streamer has hit out at YouTube compilation videos for portraying a narrative that will gain more viewers.

Unfortunately for DrLupo, his frustration ended up being in vain as he failed to qualify for the Winter Royale tournament due to not getting enough points.