Twitch has been pushing a strange collection of content since Ninja’s move to Mixer which definitely caught the eye of the platform’s most popular roaster, Dr Disrespect.

Since the platform’s golden child Ninja has moved on to greener pastures, Twitch has been “clueless” on how to make up for the huge draw that the streamer routinely brought in.

This has led to a few questionable decisions from the streaming giant, and not one to let a good burn slide, the Doc noted how the mad scramble to regain some of that star-power from Ninja’s absence is starting to get a bit awkward. 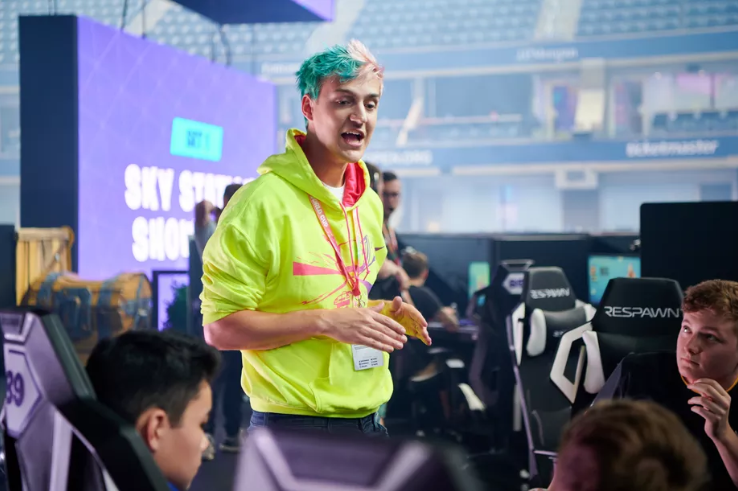 The Doc saw that Ninja’s move is causing strange prioritization on Twitch’s frontpage.

During his August 6 stream, Dr Disrespect got a “call” from Twitch on when they would be able to fit him on the frontpage. But from how the exchange went, it doesn’t look like the Two-time is going to bump some of the talent lined up in the near future.

“So we got a Disney Sings competition for seven-year-olds going on the frontpage before me okay,” the Doc started. “That’s fine, what else?… Reruns of Seinfeld, for three months straight. That’s three months long, alright. That’s probably it right? Then I can hit frontp– Junior Varsity golf tournament in Eugene, Oregon…”

The disappointment in the streamer’s voice was audible, especially since Twitch is even running a “water-balloon fight competition in New Mexico” before airing him on the frontpage.

Earlier in his stream, the Doc saw what content Twitch was highlighting and was deep in silence at the sight: “I’d like to just find out what the frontpage looks like… Who’s (DrLupo) playing with.”

He underlined Ninja’s name on that stream. In silence, he continued to scroll which landed him on the Jr. NBA Global Championships which eventually led into the “call” from the streaming giant.

The Two-time shook his head a couple of times before a fan named ‘Mixer’ donated to his channel saying: “We got a frontpage spot lined up for you.”

The right “number” would definitely pique the Doc’s interest to move onto Mixer, but as it stands he’s staying put on a platform that’s apparently in need of a next star.