Exuberant Twitch personality DrDisrespect has fired shots at Xbox Game Studios over their brand new Gears of War 5 title, calling for the series to “be dead.”

With experience on the development side of the video game industry, having previously worked as a level designer at Sledgehammer Games, DrDisrespect is never one to shy away from voicing his opinion.

From mocking Fortnite to raging about certain video game mechanics, you can always expect some heated discussions in the stream. 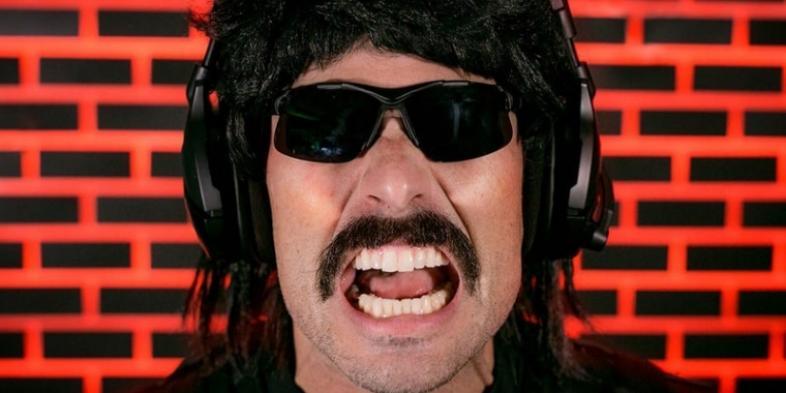 An angered Doc expresses his frustration at the Gears of War franchise.
[ad name=”article2″]

In the midst of a September 5 livestream, the Doc grew agitated when discussing the most recent installment in the Gears of War franchise – Gears 5, which will officially go on sale on September 6.

“It’s time for the series to be dead. Let’s move on from Gears of War,” Doc stated. “It’s just a whole bunch of over the top, Triple A marketing and PR on top of this game. That’s all it is.”

Based on early reviews, Gears 5 currently sits at 86% on Metacritic, and yet Doc was quick to express his frustration with the series, adding that others in the industry have been too scared to share their opinion.

“I’m looking at gameplay and I am not impressed. I’ll say it ok, I’ll be the one to step out since no one else is saying it on social media. Gears of War 5 don’t waste my time.” 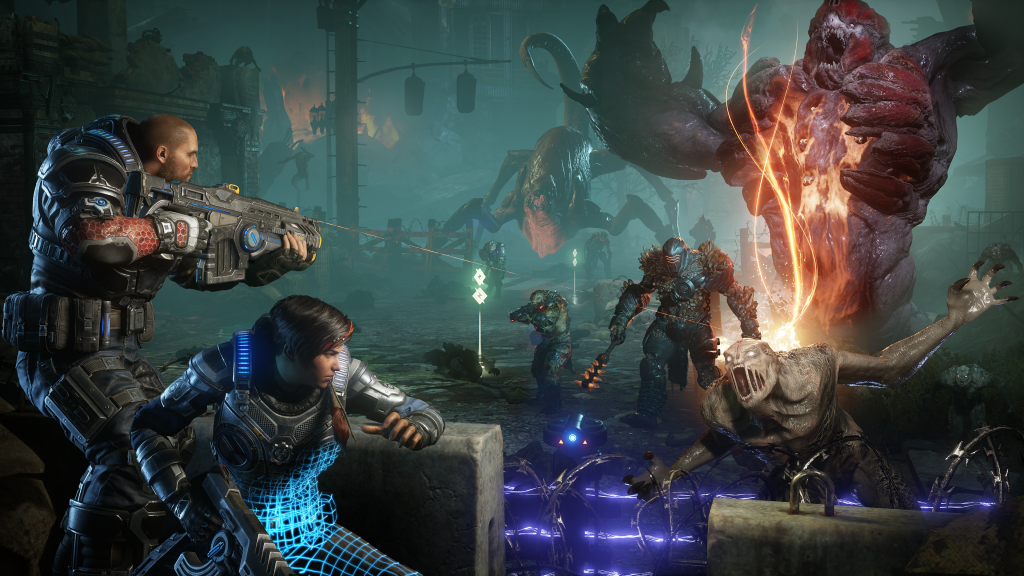 “It looks bland, it looks boring, it’s the exact same thing over and over.”

Offering a suggestion for Xbox Game Studios and developers at The Coalition, Doc believes it’s time to reset. “Let’s start a new brand, new company. I know all the developers working at that studio want to move on to something unique.”

The franchise has been a staple of the Xbox brand since the first Gears title was released in 2006, with the 2019 installment being their first major release in three years.

The Coalition’s Gears of War 5 releases on Xbox One and Microsoft Windows on September 6, which is when you can judge the title for yourself or fall in line with Doc’s opinion and vote with your wallet.