Dr Disrespect has dabbled in song making throughout 2019 and his latest musical endeavor is a parody song about Microsoft’s streaming platform Mixer and its attempts to steal away Twitch streamers.

In the latter part of 2019, many big-name streamers made the switch from Twitch to other platforms, which all started when Ninja announced his bombshell move to Mixer.

Since that announcement, we’ve seen shroud and Ewok move to Mixer and CouRage switch over to YouTube for his livestreams. 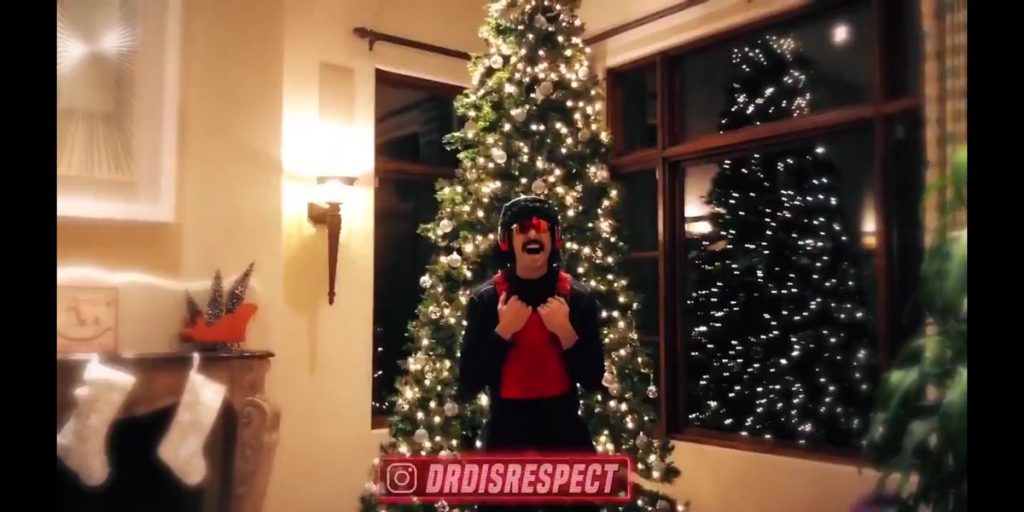 Doc is spreading the holiday cheer this season.

Now, viewers are always on edge about who the next big streamer to make a switch will be. One person who has consistently said he isn’t going anywhere though, is Dr Disrespect.

Doubling down on that, Doc has taken frequent shots at Mixer, often pointing out the lower view counts on streams when compared to Twitch.

On December 24, the Doc debuted a brand-new song on his stream and this one was about Mixer. However, not everything was as it seemed.

Instead of releasing a diss track about Mixer, he actually praised it in the song, signing “Come over to Mixer, and stream with all of us. We’re happy, we’re friendly!” Of course, he’s made his thoughts about the rival platform clear in the past, so the impromptu track was really just a parody.

It’s possible Doc was caught in a good mood due to it being Christmas Eve, so adopted a new strategy to poke fun at Mixer.

Doc has been spreading a bit of cheer as we close out the year. He released a bizarre Christmas card that was filled with his face and even had some inspirational messages to share with his viewers. 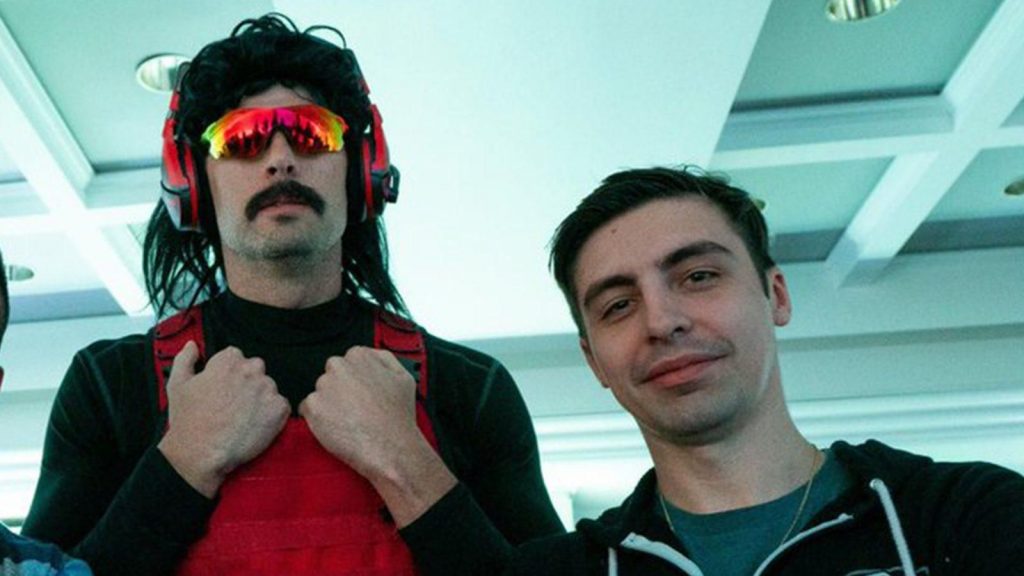 Doc and shroud have a friendly rivalry with each other.

For someone who usually takes playful jabs at other streamers, such as his rivalry with shroud, it’s a nice change of pace to see him spreading some positivity.

Most of this can probably be chalked up to this being the time of year for cheer, so once January rolls around, we’ll probably see Doc go back to his old ways.