Twitch star ‘Dr Disrespect’ has poked fun at Michael ‘shroud’ Grzesiek for making the jump to Microsoft’s streaming platform Mixer, roasting the service’s low engagement rates even with a bevy of popular content creators on their platform.

Shroud’s move to Mixer came as a shock to most people in the community. He was sniped by the Microsoft-owned platform to stream exclusively for them in their continued attempts to monopolize big streamers in the space, including Tyler ‘Ninja’ Blevins.

Bringing over these big streamers is a good way of getting people to come on their platform and explore some new rising stars. However, there’s one streamer who seemingly won’t budge, and is actively fighting in Twitch’s corner. Dr Disrespect started off his Modern Warfare opening day stream with fighting words for Mixer executives, as well as roasting an old mate.

Dr Disrespect is one of Twitch’s most recognizable streamers.
[ad name=”article2″]

On an October 24 live stream, the two-time was pestered by his chat about shroud’s move to Mixer. However, while people were egging along with him, the Doc reveals that he actually turned down an offer from the streaming platform.

“Who’s going to follow Shroud now on Mixer,” he asked, rhetorically. “Nobody. I’m sick and tired of seeing the comments already – “who’s next Doctor?” I was the first one there in Washington, before this guy, before Shroud, they wanted the number one. I said “wrong”.”

The reason behind why the two-time never made the jump was because he doesn’t believe the platform has longevity. It’s bolstered on big numbers, but he says those have little weight.

“Mixer wants to be relevant,” he said. “Their expectation is to mix their little Xbox streams and a space for influencers to grow. They claim 30 million monthly active users, but that’s because all of their Xbox users get default Mixer streams. Their engagement is extremely low, trust me.”

On the other hand though, Twitch has the metrics Microsoft can only dream of. It’s built its reputation as the number one streaming platform with a decade of hard work, and the name is synonymous with the livestreaming community itself.

“In comparison Twitch, the streaming platform, has extremely high engagement and sessions times that they monetize by millions of minutes of content watched,” he said. 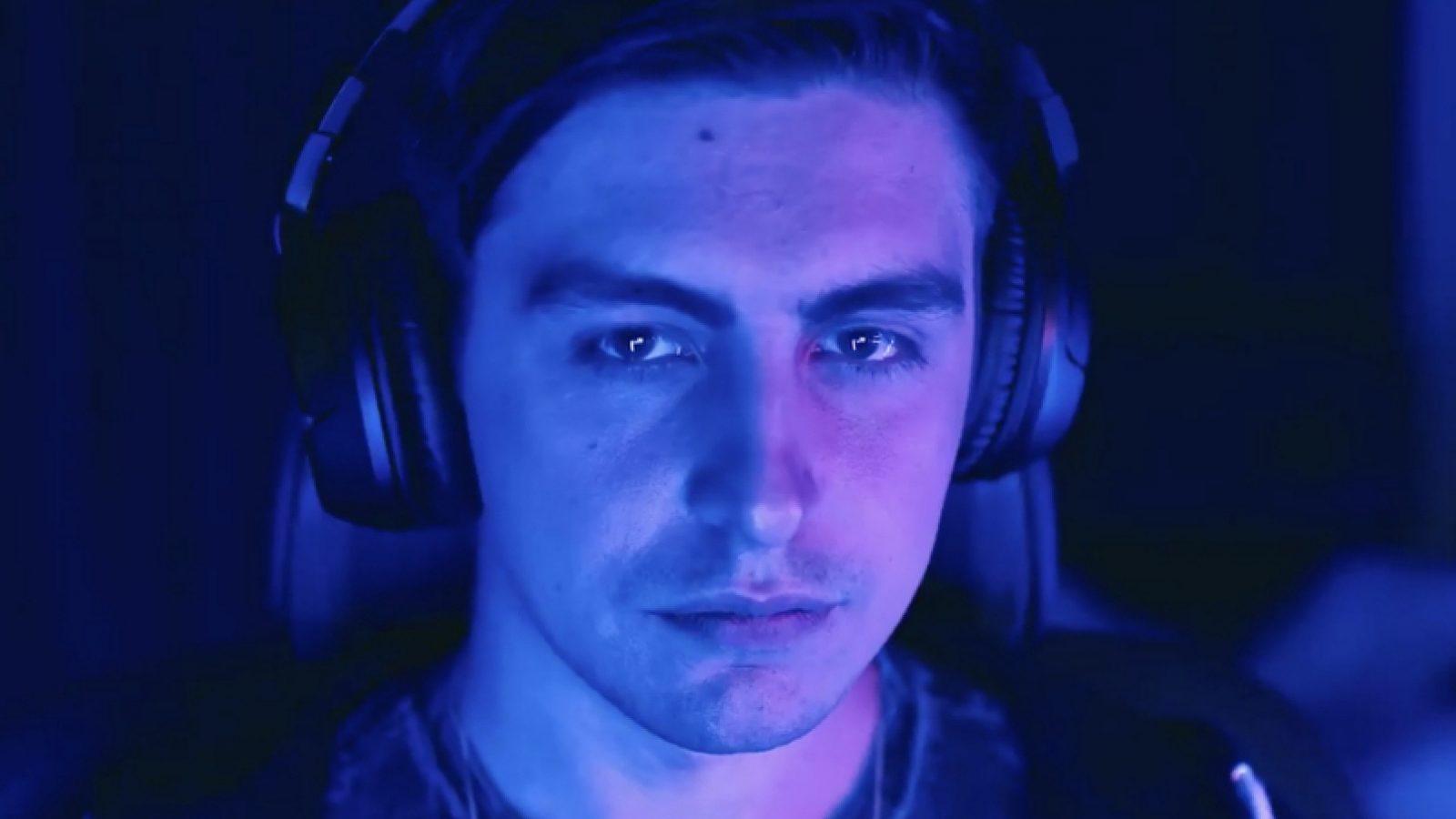 Mixer picked up Shroud to their ever-growing streamer roster on October 24.
[ad name=”article4″]

Mixer’s marketing strategy has polarised the community. They’ve tried to artificially make their community by poaching big time streamers, while running on a platform most think is inferior to Twitch. This is what is holding Mixer back, according to Dr Disrespect.

“By bringing in top influencers, (Mixer) want to grow but mostly want to increase engagement time,” he said. “I heard they also like investing in high-production content for similar reasons.”

“Xbox spends yearly $300 million on advertising Xbox and video games. They can save a bunch if they have a good live platform, but right now they advertise on what platform, ladies and gentlemen? Twitch. Millions of minutes watched is the number one metric, and it’s right here on Twitch. Do your damn research before you mention me (going to Mixer next).”

The Twitch king wasn’t all doom and gloom over shroud’s departure from the platform. At the end of the day, the Doc wishes Shroud the best in his new venture, but he didn’t miss the change to tack on one last cheeky comment.

Given that the contracts Ninja and shroud were given are suspected to be in the millions, or even tens of millions, the Doc must be raking it in to make such a bold claim.

There’s one thing for sure though, Mixer would love to get their hands on his high quality stream production and his personality to really pull numbers over Twitch. However, it’s unlikely the two-time will budge, with the Twitch legend pledging his allegiance to the platform for now.