Halo ‘super team’ with Jaryd ‘Summit1g’ Lazar and Tyler ‘Tyler1’ Steinkamp in the near future.

The popular Twitch streamer, who has over 3.4 million followers on Twitch at the time of writing, confirmed during his May 13 broadcast that he will make a return to the game when the Halo: Master Chief Collection is released on PC.

With the game slated to be available sometime in May, the Two-Time doesn’t want to be playing alone. In fact, he’s already calling on the services of some more high profile streamers who could soon be linking up with him on the game. 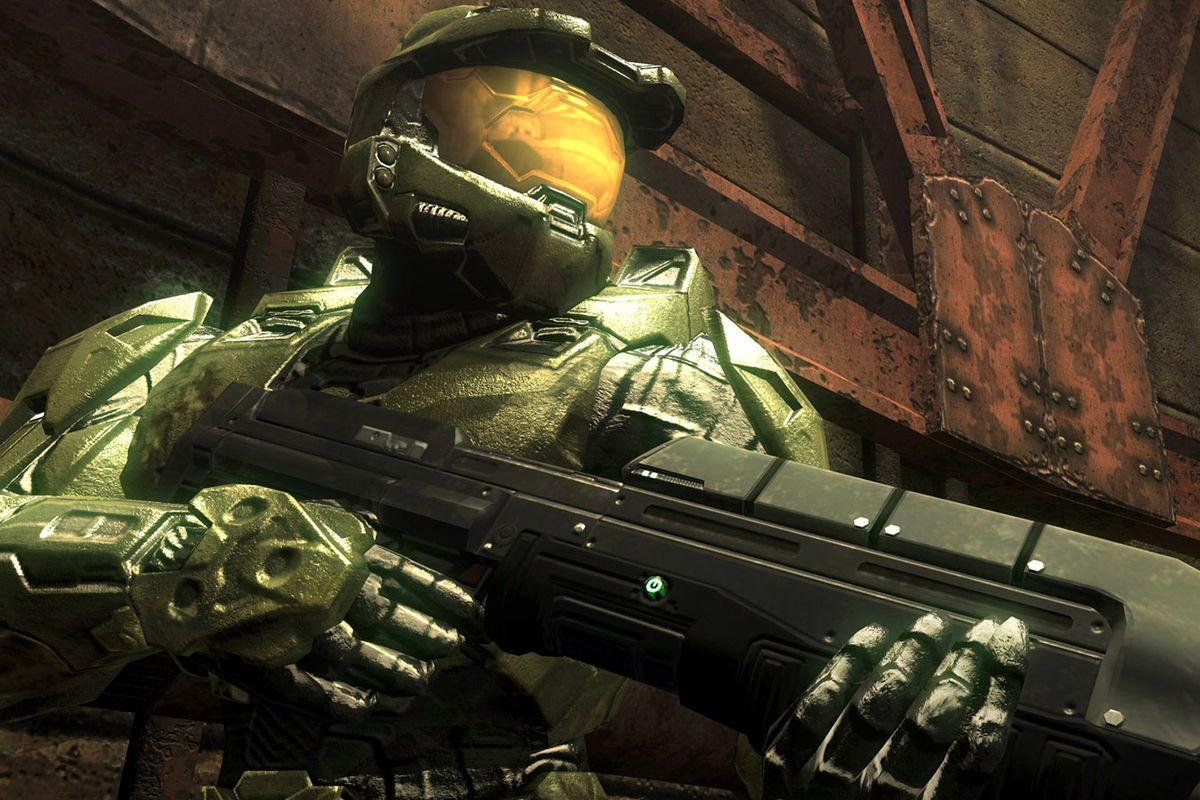 “Yes, I do man. That’s one thing I’m actually looking forward to a lot here coming up in the next couple of weeks,” he said, after being asked about potentially playing Halo. “I definitely want to play. I kind of want to put together a super squad for ranked.”

“I’m hoping Summit1g wants to play with the Two-Time. I’m trying to get Tyler1 off of that top down, cardboard, dreamweaver game that he’s playing, and back over to the shooter world.”

This wouldn’t be the first time that the Dr Disrespect has tried to tempt Tyler1 away from League of Legends, a game he plays consistently on Twitch, but he hasn’t exactly been in favor of switching titles in the past.

The streamer advised Tyler to leave LoL to one side and start playing a variety of games back in July 2018, but it fell on deaf ears when the latter responded by saying: “Why would your opinion matter to me?” 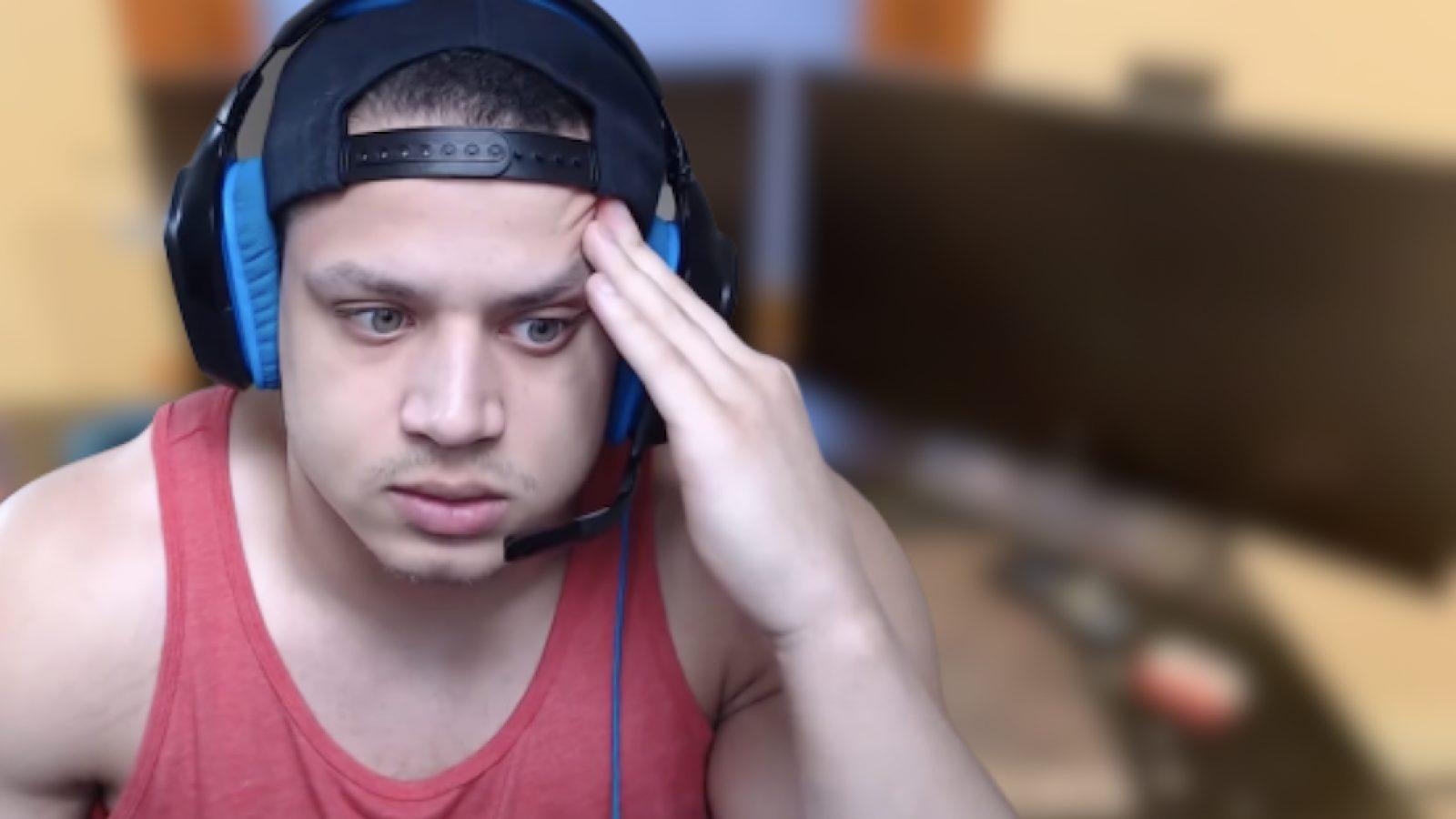 Tyler1 has had some heated interactions with Dr Disrespect since he’s been streaming League of Legends.

Summit1g, on the other hand, has linked up with him in the past and fans might be inclined to think this would be a more likely Halo partnership. Whether or not Dr Disrespect can work his magic and have this ‘super squad’ plan come to fruition, though, remains to be seen.

While he didn’t confirm just what Halo game he’ll be dropping into, we wouldn’t be surprised to see him tearing it up in games of Oddball on Midship sometime soon.