Dr Disrespect explains why “sickening” PUBG will be dead soon

Dr Disrespect flew into a rage and hit out at “sickening” PUBG, after having a rough run of it in a Twitch livestream on October 22.

The Doc isn’t one to hold his cards close to his chest: if he has a problem, he’s more than vocal about it and doesn’t hold back when addressing the issues he has with whatever game or person he has in his sights.

Once again, the ‘Two-Time’ was in fine form playing PUBG, unable to sink even an hour in before becoming agitated and rage quitting at the state of the game, mocking it and its players in hilarious fashion. 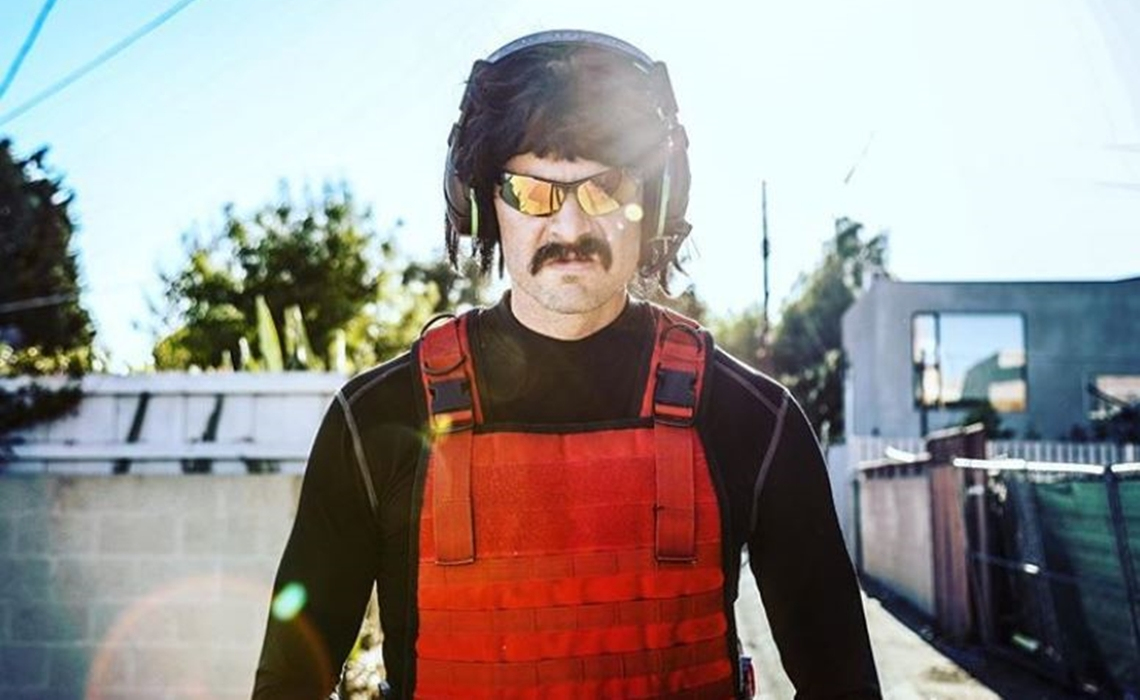 The Doc may have finally had enough of PUBG.
[ad name=”article2″]

After an unexpected death early on in a match, the Doc quit out of the game and launched into a tirade, raging at its net code and calling it a “piece of s**t game.”

He then subtly mocked the PUBG player base, saying, “Well, shucks, maybe next time I’ll go get them. Dang it, I just invested ten minutes into that game. Oh well, I’ll go back to the lobby and play another one… It’s sickening, it’s just sickening.”

He also makes a very sinister prediction for the future of PUBG, saying: “I hate to say it, Battlegrounds, but the death is imminent, and it’s happening fast. I’m not going to put up with that.”