Popular Twitch streamer Dr Disrespect is starting his run at Sea of Thieves streams with great success, but the Doc took some time to poke fun at fellow streamer summit1g for their different playstyles.

Summit1g has been on a tear lately with hilariously entertaining Sea of Thieves content, but Two-Time Back-to-Back World Champion humorously gave summit a “Doc compliment” for the “the best gameplay” that the Doc has ever seen.

Before getting into gameplay, the Doc touched on summit’s recent success as a Sea of Thieves streamer while sprinkling in some backhanded remarks to keep him humble in his renewed popularity. 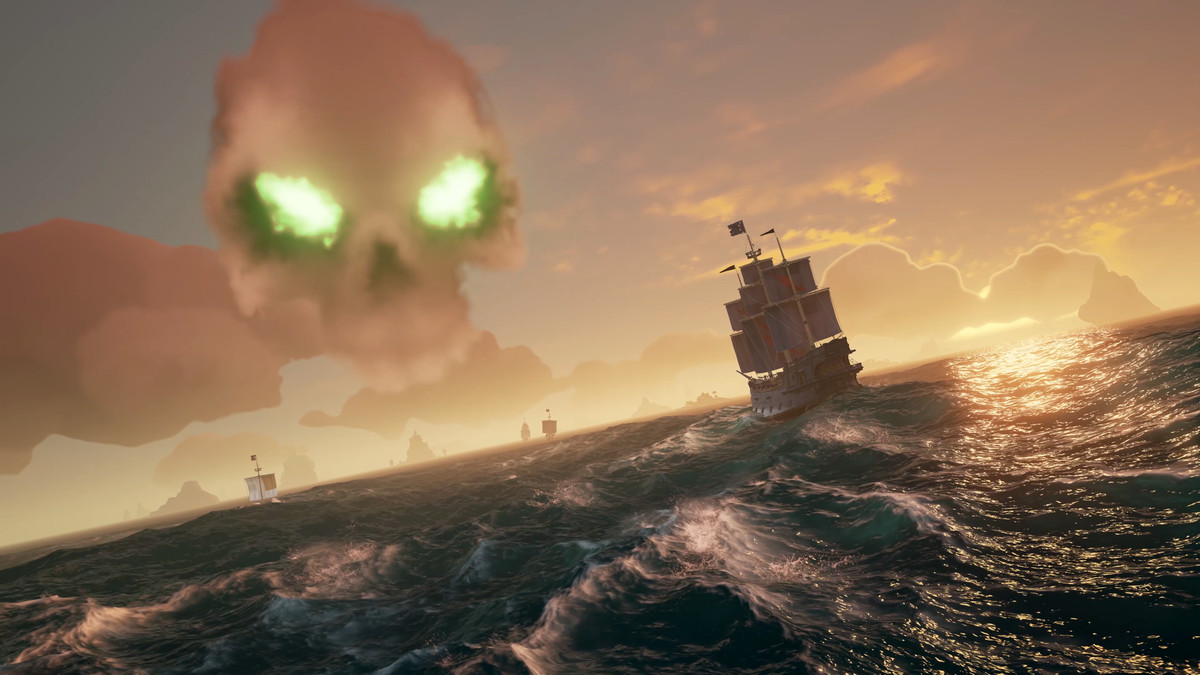 With the Doc entering the world of Sea of Thieves, the waters are about to get more dangerous.

Referring to summit as “the little guy,” the Doc lightly mocked the tricky plays summit has been known to commit lengthy amounts of time to in the crooked world found in Sea of Thieves.

“I really want to get into Sea of Thieves. I was watching the little guy. And when I mean little, I mean little,” the Doc said. “And to see him for almost an hour laying down behind a chair inside of a pirate ship, man he knocked it out of the park. It’s the best I’ve ever seen him play.”

The Doc alluded to the many games that have produced highlights in summit’s past, such as Counter-Strike, H1Z1 and more. But based on the Doc’s candor, it seems like he was referring to summit’s more comedic highlights such as his revealing some hilariously unique stream layouts specifically geared toward Sea of Thieves.

Given that summit has already fired shots of his own at The Doc, it looks like the rivalry between the two is forming once again as the Doc is looking to explore more into what Sea of Thieves has to offer.