While hyping an upcoming Ghost Recon stream, Herschel ‘Dr Disrespect’ Beahm took it upon himself to slam modern day parents who want their kids to be the next Bugha and win the Fortnite World Cup.

After noting his stream would be happening a little bit later on in the afternoon or early evening, he joked that that’s when the Fortnite players would have gone to bed.

“I like that, I kinda like that timezone. A little bit more mature, a little bit late night,” he said, adding that it’s after the “Fortnite kiddies” have gone to sleep. 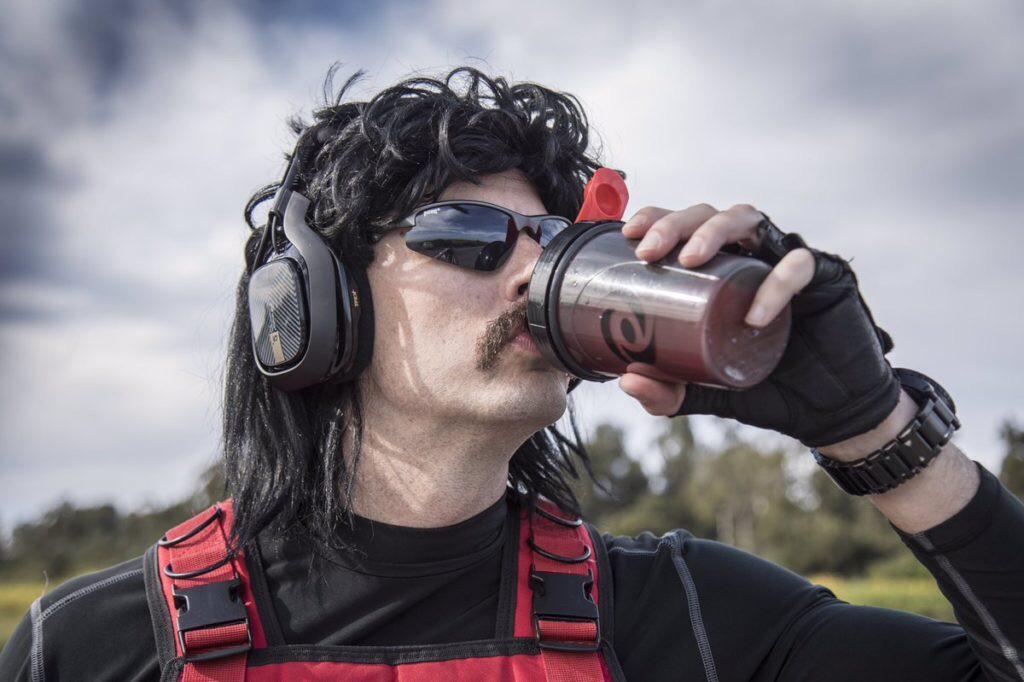 Dr Disrespect is one of the most popular streamers on Twitch.
[ad name=”article2″]

Doc then proceeded to mock the parents of Fortnite players by putting on an exaggerated motherly voice. “You got everything little Henry? Are you sure? You want some hot chocolate? Huh? I’ll do everything for you. I just need you to win the fucking World Cup little Henry.”

The two-time was referencing Kyle ‘Bugha’ Giersdorf’s enormous payday of $3 million for winning the Fortnite World Cup back in July.

“Wake the fuck up,” Doc continued, putting on a dark twist to his impersonation. “You’re not going to school tomorrow. WAKE UP! Tomorrow you’re playing fucking Fortnite all day. We’re winning the World Cup and…”

Like all good Disrespect skits, there’s normally some sort of twist at the end for a payoff. This one was no exception. 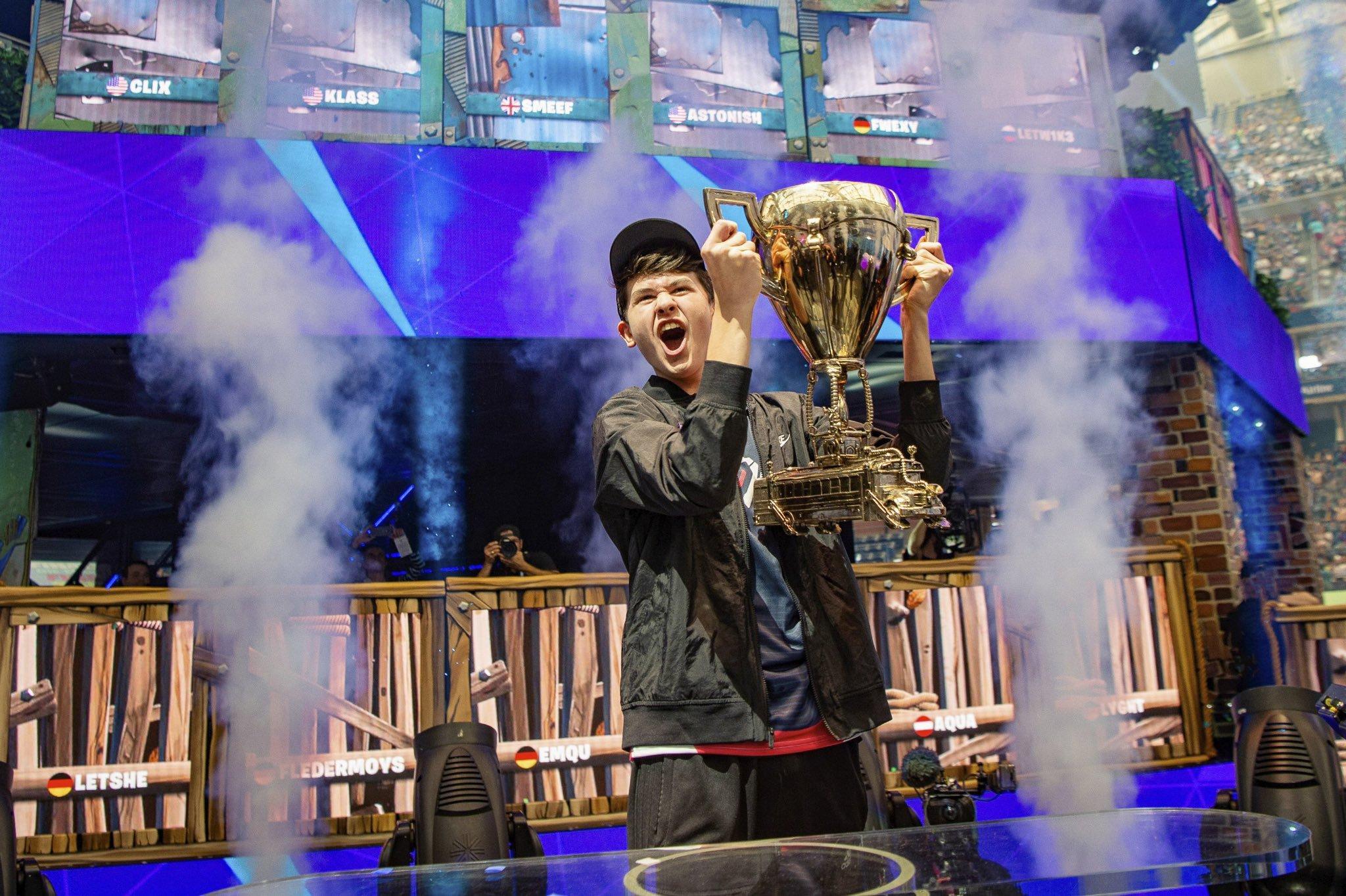 “Henry, how long has your sister…” a pretending to be shocked Beahm continued. “…been here with that video camera. Hey guys,” he added with a wave.

After seeing how much money there is in the world of esports, it’s likely that more and more parents will see their children’s success as a lucrative opportunity.

It’s really no different than the parents of yesteryear who pushed their kids to excel at traditional sports with a hope at making the big time. The difference is with esports, anyone can win big regardless of their age when it comes to certain games.

For example, Bugha was 16 when he won the World Cup, but to play in the Overwatch League, players must be at least 18.