Dr Disrespect has been banned from Twitch following his IRL E3 stream, after he broadcasted live from a public bathroom.

Twitch star Dr Disrespect has announced that he’s going to be hosting his first ever IRL livestream on June 11 during E3 2019.

E3 season is one of the best times of the year for gamers, as many new game announcements and release dates are made public – it’s all very exciting.

This year’s event is about to get better though, as popular Twitch personality Dr Disrespect has announced he’s going to be hosting his first ever in-real-life livestream at the E3 venue itself. 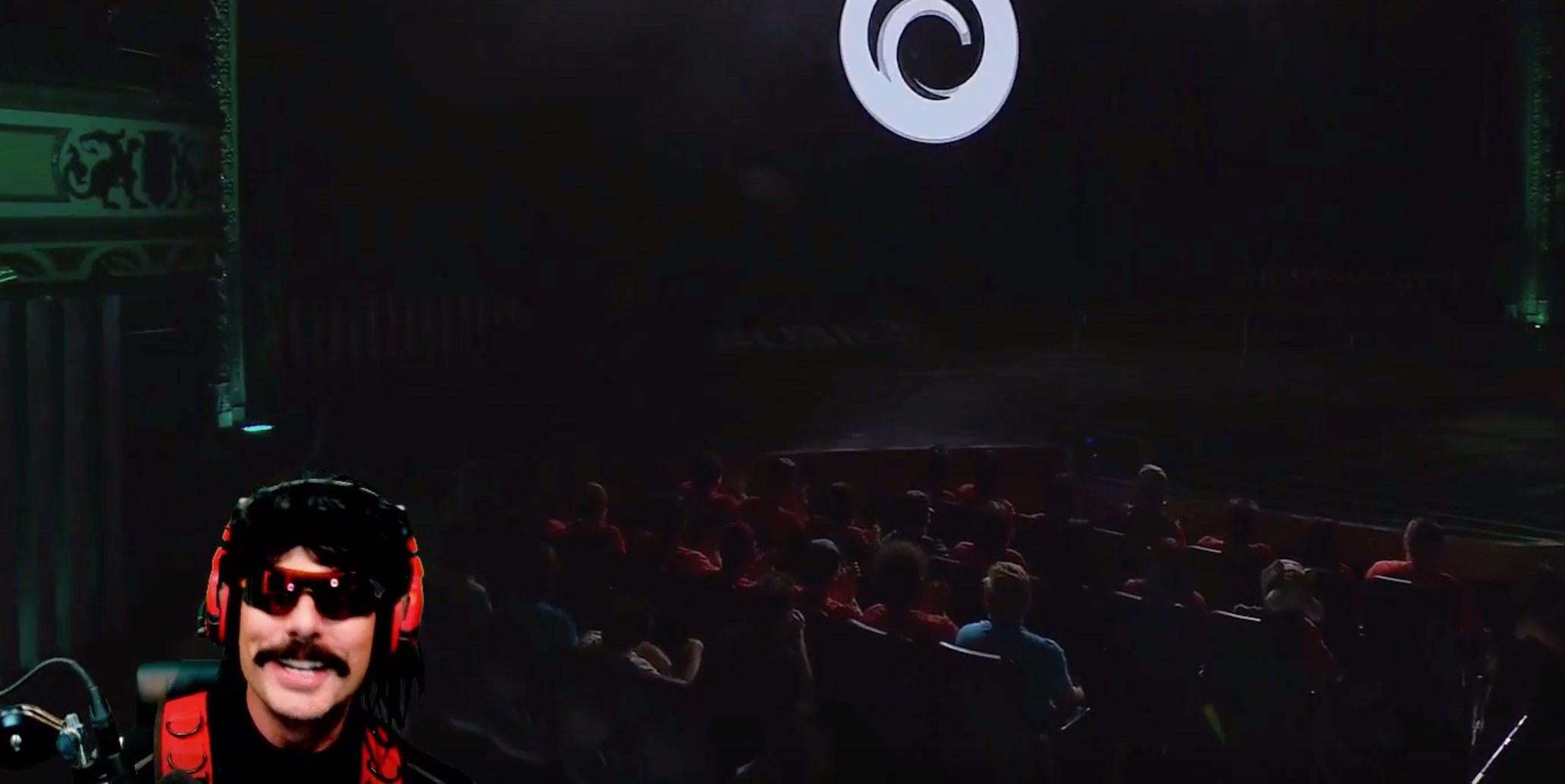 When is the stream?

The stream starts tomorrow, meaning June 11. Or today, if you’re reading this tomorrow – you get the gist. His broadcast kicks off at 12PM PST / 3PM EST, and will be hosted on his official Twitch channel.

What’s happening in the stream?

Doc himself said that the stream will start off with him eating breakfast, before walking to and lining up for the event. He’ll then be going around the venue trying out as many of the game demos and entertainment stalls on the show floor as he can.

“We got a camera crew, we got everything live on Twitch.tv. Right here. Dr’s first ever IRL stream,” he explained excitedly. “Be ready, baby! Gonna be juiced up, man. WOO!”

Many new games have been shown off during this year’s event – Cyberpunk 2077 being just one of them.

Keanu Reeves himself shocked the gaming world after it was revealed that he has a leading role in the upcoming CD Projekt Red title.

Viewers were also amazed by the unveiling of Ubisoft’s Watch Dogs Legion, which is set in London in a dystopian post-Brexit world.

The recently-announced trailer shows Legion to be the best game in the series yet.