Streaming star Dr Disrespect unleashed his trademark wrath on one viewer who tried to call him out for ‘crying’ about a death in PUBG.

Dr Disrespect has managed to cement himself as one of the top streamers on Twitch by combining his unrivaled production, high-level gameplay, and his infectiously entertaining personality altogether.

What comes out of that mix are lengthy daily streams that keep viewers rocked whether he’s playing out one of his comedic skits, or winning matches of battle royales like PUBG or Apex Legends with his trademark violence, speed, and momentum. However, the leader of the Champions Club isn’t averse to taking on his own fans when they seemingly step out of line either – as he gives them both barrels of his verbal jabs, just like he does his opponents in games. 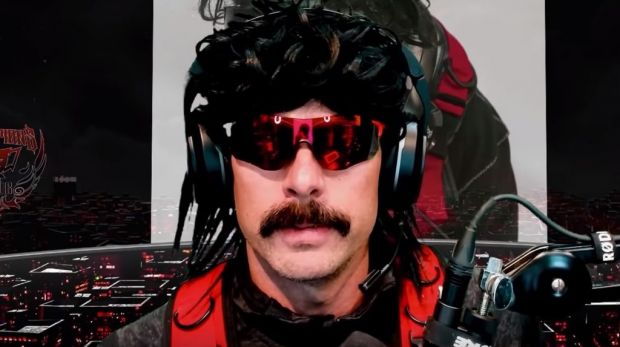 Dr Disrespect has never shied away from taking aim at his own viewers.

During his December 30 stream, The Doc had been venturing in duo matches of PlayerUnknown’s Battleground when he fell to an elimination at the hands of a player who appeared to be cowering around a wall.

Obviously, the streamer and his duo partner Halifax weren’t too happy, and while they didn’t rage about it, one viewer claimed that they ‘crying’ because they got ‘destroyed’, so the Doc took aim at them – mocking their comment before hitting them with a verbal barrage.

“God you’re f*cking stupid. You’re so stupid! You’re so clueless,” exclaimed the two-time, throwing his hands around his head in disbelief.

Yet, the Twitch star wasn’t finished there as he took aim at the viewer in question again and took his roasting session to the next level.

He continued: “And the next time I see you, alright, make sure to include a few more Chicken Tacos, because last time I pulled through the drive-through, you didn’t give me everything I ordered alright.”

Of course, it just goes to show that it always a bad idea to take on The Doc in a verbal sparring match as he will more than likely get the upper hand and take home the victory.