Twitch superstar Dr Disrespect had both his Twitch and Twitter compromised on April 16 by hackers.

Dr Disrespect had a rough hour on April 16 as he lost control to both his Twitter and Twitch accounts as hackers were able to gain control.

Shortly after it ended, a Discord link was spammed in his chat by one of his “moderators” who was just one of the hackers given mod powers.

On his Twitter, the hackers began posting various tweets plugging different accounts but also taking some shots at other streamers.

Now his Twitter and Twitch look like they normally do but there was a lot going on at once. Let’s take a look at what was done to his two accounts. 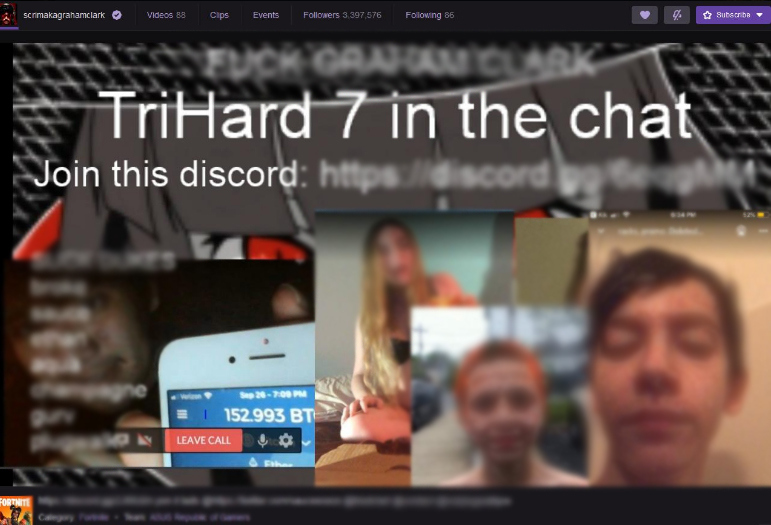 A shot of Doc’s Twitch channel being hacked.

The Doc’s channel was in the process of being hacked as he was live, which was caught in a clip where he warned viewers not to click on any links in his chat.

Doc’s name was completely changed on Twitch to ‘scrimakagrahamclark’ for a few minutes before it ended up being reverted by to his original name.

The hackers didn’t stream any games but instead filled the broadcast with pictures of people and names.

Numerous things were tweeted out from his account as the Doc worked to regain control. While he did eventually regain control of his accounts, the hackers were still able to share many inflammatory tweets.

The presumed hackers tweeted out five different accounts asking for follows in what are now deleted tweets. 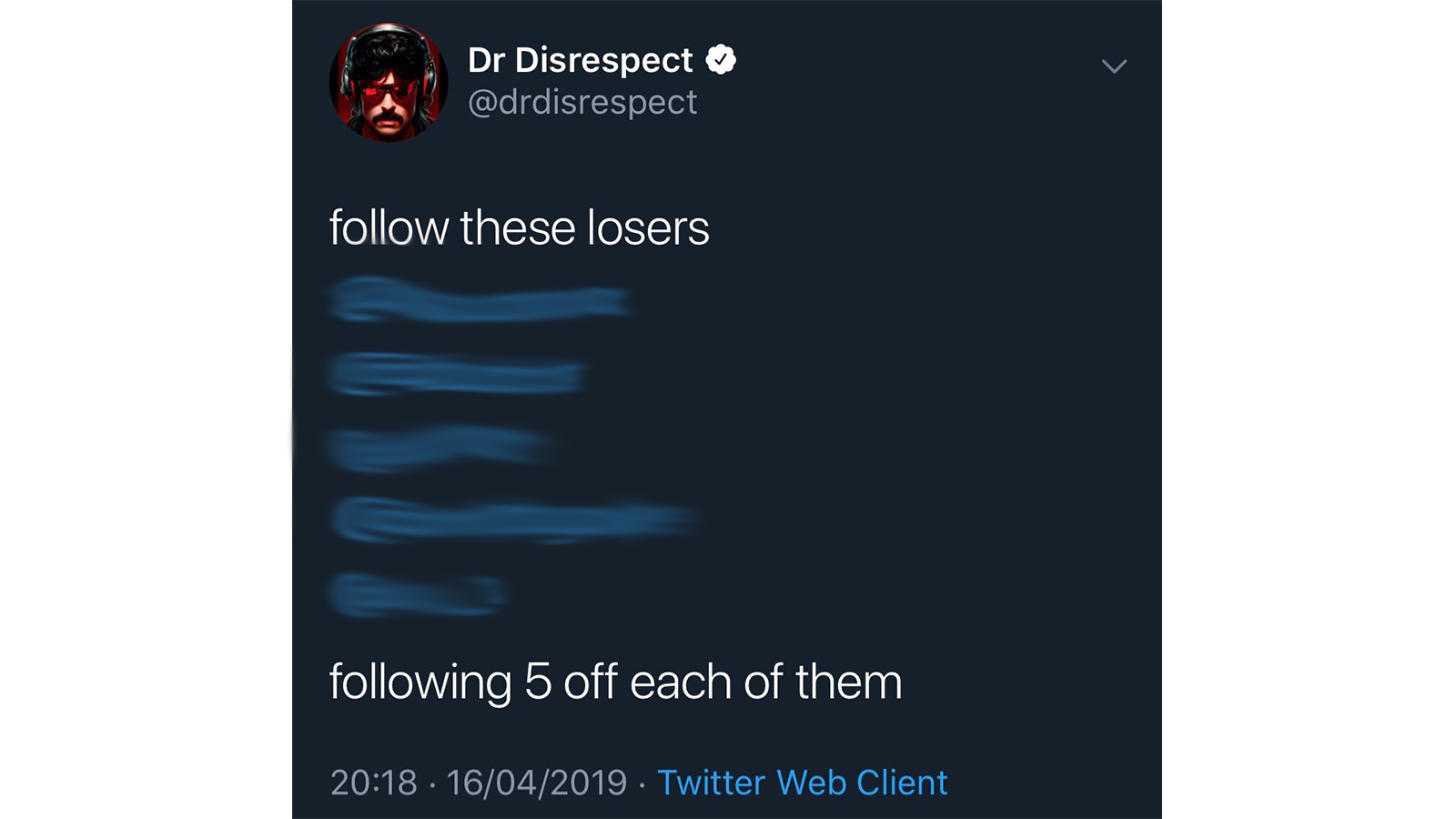 The hackers claim to have access to Doc’s iCloud so that could mean there’s a whole lot more on the way.

Other high-profile streamers fell victims to hackers in the past

Unfortunately, this situation isn’t uncommon across Twitch as we’ve seen hackers gain control of other Twitch streamers in the past such as Tfue and Myth.

Their accounts were eventually recovered but the damage was already done.