An intense fan-made mashup shows what it would be like if Twitch streamer Dr Disrespect and Info Wars host Alex Jones went back and forth on The Joe Rogan Experience.

Dr Disrespect is one of the most popular entertainers on Twitch, known for his over-the-top character as well as his incredible stream effects, which show him transforming his studio into his “Arena.”

He often uses his video effects to immerse viewers in his stream, however, this time a fan saved him the trouble and created a short clip of what it would be like to see the Doc debating Alex Jones on Joe Rogan’s podcast. 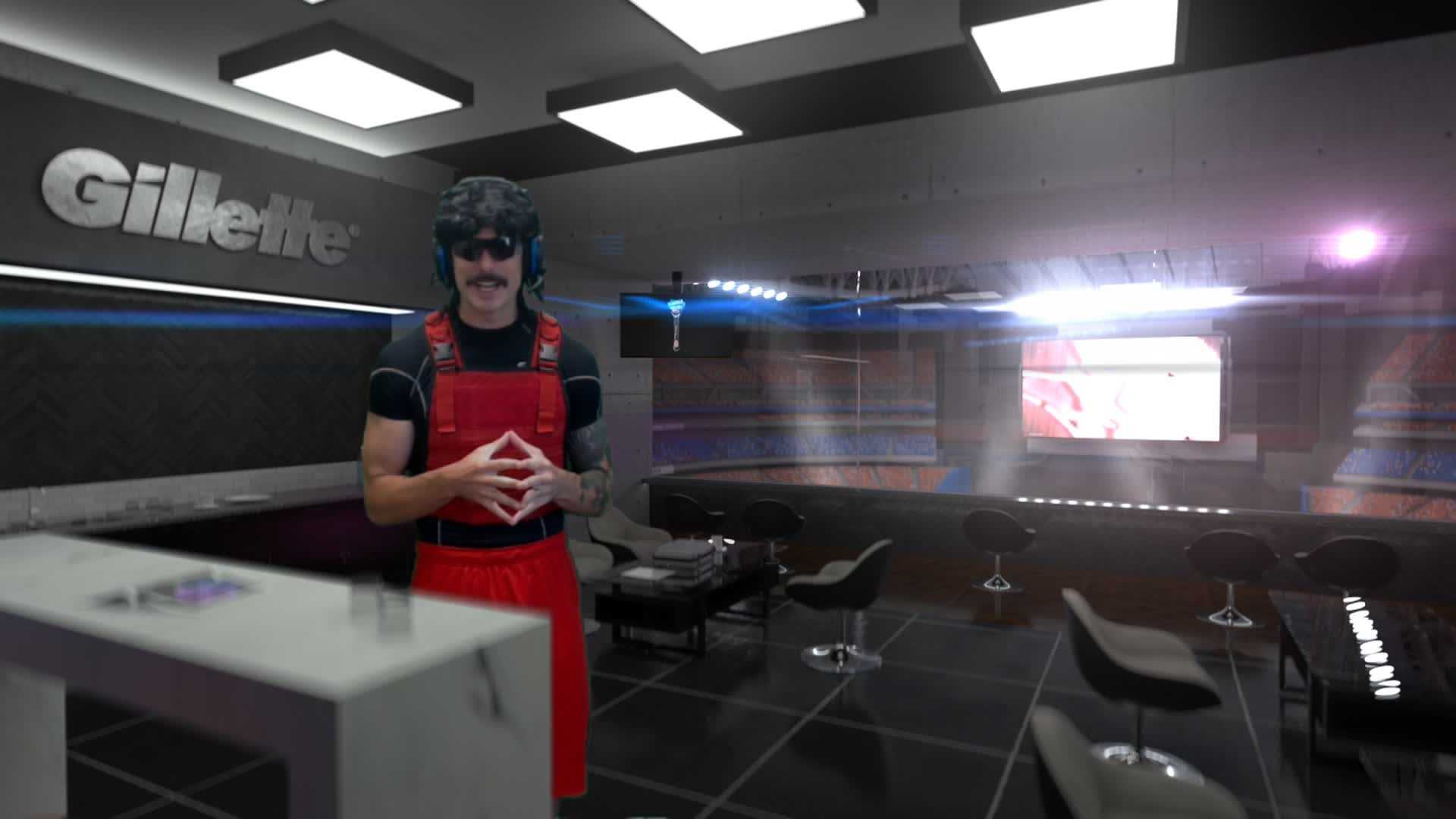 Dr Disrespect and his home-made ‘arena’ in partnership with Gillette.
[ad name=”article2″]

Dr Disrespect reacted to the clip on stream, which showed him arguing with Alex Jones while sat in between Joe Rogan and Eddie Bravo.

The brief edited video showed the pair interrupting and yelling at each other before finishing with Alex Jones saying “I’m getting pissed now.”

After watching the clip, the Doc played along with the ‘feud’ between him and Alex Jones and even brought Joe Rogan into the fold by saying, “I hope Joe Rogan is on my side, because i’m going to be seeing him on Saturday and if i find out he’s not on my side by Saturday woah…” jokingly suggesting that Joe Rogan might be his next target.

Many fans are now calling for Dr Disrespect to make an appearance on the Joe Rogan Podcast to see the real thing take place.

Dr Disrespect has hinted at the collaboration in the past when he tweeted at Joe Rogan jokingly stating, “2.5 million dollars isn’t going to be enough for the 2x back-to-back multiplayer online champion”, unfortunately nothing came to fruition as of yet.

Let’s make it 7.1 million, and then you can have me on your podcast.

Joe Rogan has had guests from the gaming world appear on the podcast before such as professional CS:GO player Jordan ‘n0thing’ Gilbert.

On the n0thing episode, the pro player opened Rogan’s eyes to the world of Twitch streaming, but the platform has grown massively in the years since this episode.

Perhaps a big name streamer like the Doc would be the perfect candidate, if Rogan wanted to have another gaming/entertainment oriented guest.