Twitch streamer Dr Disrespect is a no-nonsense character, and so when an Apex Legends player with a mocking username joined his lobby, the Doc took no prisoners.

The player in question had the username ‘forsenCD’. This may seem entirely innocent, but the term ‘forsenCD’ is actually a direct insult to Dr Disrespect.

If unfamiliar, forsenCD was an emote, popularized by Sebastian ‘Forsen‘ Fors, a Swedish Twitch streamer, used to poke fun at the Doc after he publicly confessed to being unfaithful to his wife.

The forsenCD emote used the Doc’s signature moustache and a CD (compact disc), playing on the word ‘transparency’ (Dr Disrespect had been ‘transparent’ by revealing his transgressions). The Doc believed that ‘CD’ stood for ‘Cheating Disrespect’.

The ‘CD’ part is said to have actually originated from Twitch’s text-to-speech incorrectly reading ‘D OMEGALUL C’ as ‘OMEGALUL CD’. Twitch later removed forsenCD, and all other imitation emotes, of which there were plenty. 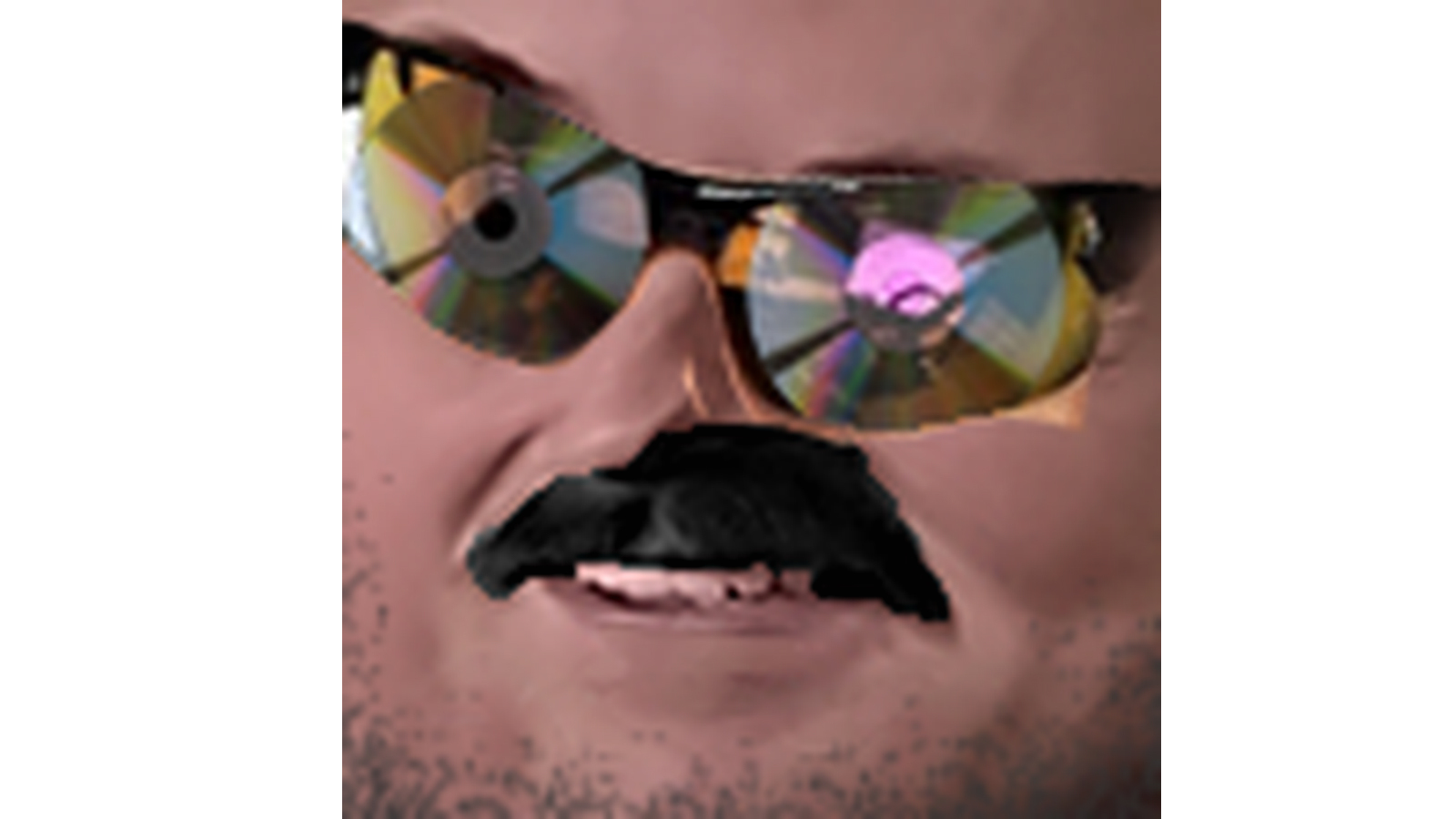 In May 2018, Forsen suggested that Dr Disrespect had been hypocritical in his stance, as he is known for mocking other streamers regularly.

But, it appears the Doc still doesn’t see the funny side of the ‘CD’ meme, even in 2019. When the player with the ‘forsenCD’ username somehow got into his Apex Legends lobby, the streamer immediately reacted.

“Get this guy outta here”, he exclaimed, attempting to kick the player. When asked by duo Lyndon who it was, the Doc responds “I don’t know, but they were really into anime.”

Even after almost a year, it’s clear that Dr Disrespect isn’t happy for his personal issues to be made into an internet meme, even if he did speak about it publicly.