Popular TikTok stars Charli and Dixie D’Amelio’s departure from the Hype House has been confirmed, with a representative for the sisters explaining why they chose to leave the LA-based collective.

After drama began between Hype House co-founders Daisy Keech and Thomas Petrou, many fans had concerns for the future of the star-studded content creation group.

Daisy announced she would be leaving the Hype House not long after, due to the handling of the business, and her move sparked rumors about which of her fellow TikTok creators could be next to depart.

Charli and Dixie D’Amelio are the latest stars to leave the Hype House.

It did not take long for fans to point towards two of the platform’s most popular creators, Charli and Dixie D’Amelio, who had been appearing in less and less content with their now-former housemates following the public drama.

After the pair were absent from the team’s latest merch photoshoot, a rep for the sisters revealed that they had already left the Hype House, when the group of friends had started to transition into a business, according to a report from THR.

“When the Hype House started to become more of a business, Charli and Dixie stepped away from that aspect,” they explained, revealing why the D’Amelio’s had been distancing themselves from the group. 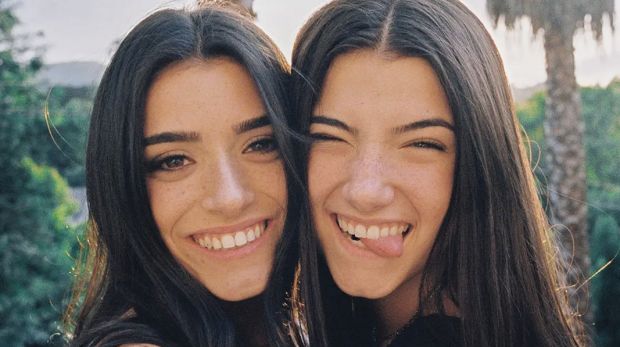 The D’Amelio sisters are two of the most popular creators on TikTok.

However, unlike the bad blood between some of the co-founders, it was revealed that Charli and Dixie had still maintained their friendships with many of the members despite their departure.

“While their businesses are separate, their friendships with the members continue.” the statement revealed.

This comes not long after Charli has earned the title as the most popular creator on TikTok, surpassing Loren Gray and becoming the first star to reach 50 million followers.

The departure of the D’Amelio sisters will likely be a huge blow to the Hype House, although it is still stacked with many of the app’s top stars such as Addison Rae and Chase Hudson. Hudson and Charli D’Amelio also broke up in April, adding to the reasons fans thought she had left. But, some rumors suggest they’re now back together.