Following a chain of hugely popular personalities leaving Twitch, Jeremy ‘DisguisedToast’ Wang has teased that he might be the next to transition away from the streaming platform.

It appears as though the number of Twitch departures will continue to grow in the very near future as popular streamer and Offline TV member, DisguisedToast, has cryptically suggested a transition of his own could be coming soon. 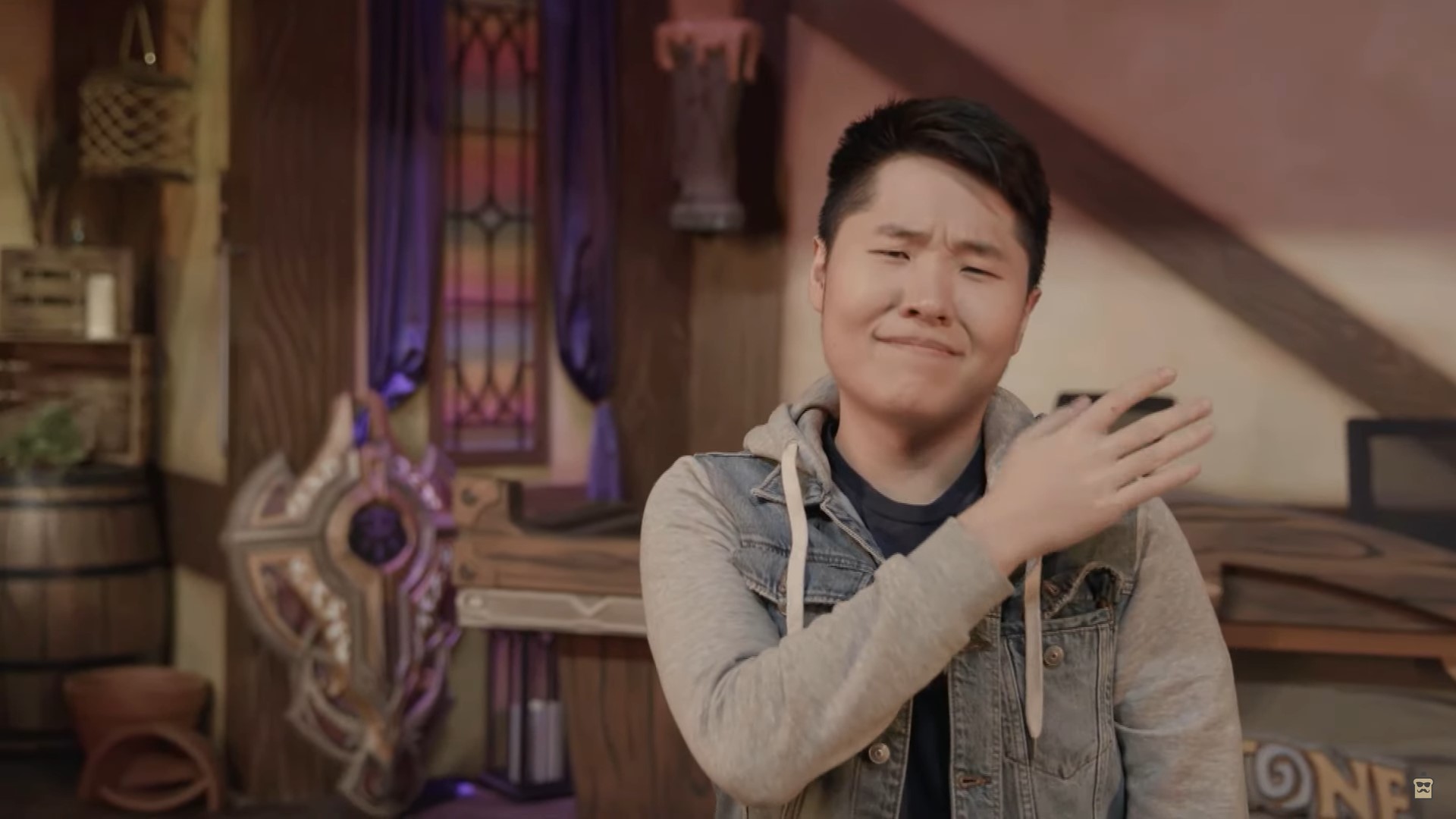 Disguised Toast initially grew to fame due to his sensational Hearthstone content.

In a November 20 Tweet, the streamer shared that there will be an “announcement this Friday” regarding his future home as a content creator.

“I want to tell YOU all something. It’s time to FACE the facts. I have to MIX things up,” he amusingly expressed, hinting at three major competitors to Twitch in the form of YouTube, Facebook Live, and Mixer respectively.

The post could be looked back on as a complete misdirection, however with fellow Offline TV superstar Imane ‘Pokimane‘ Anys also hinting at a groundbreaking announcement, there’s no denying that a massive shift is imminent.

I want to tell YOU all something.

It's time to FACE the facts.

I have to MIX things up.

Throughout recent months, DisguisedToast not only disabled donations on his channel but also implored viewers to stop subscribing to him altogether.

Suggesting that he’d rather the subs go to a “smaller streamer instead,” perhaps he had been preparing his departure from the platform for some time.

There’s no telling where the popular personality may end up, but having amassed over 1.3 million followers throughout his three years of streaming on the platform, there’s no denying leaving Twitch would be a career-altering move.

After turning off donations on my stream, I'm going to ask all my viewers to not Subscribe and instead use that $5 and sub to a smaller streamer instead.

When you're watching the stream, you're already giving tons of support so thank you.

With gaming icon Ninja detailing the benefits of the platform and encouraging others to make the move, perhaps DisguisedToast will be the next popular personality to leave Twitch behind.

Soleil “FaZe Ewok” Wheeler and Cory ‘KingGothalion‘ Michael are two additional streaming juggernauts that recently shifted over to Mixer, highlighting that power plays from the Microsoft-owned streaming platform are far from over.