Following huge personalities like Tyler ‘Ninja‘ Blevins, Michael ‘shroud‘ Grzesiek, and more recently FaZe Clan’s first-ever female member Ewok, jumping ship from Twitch, many have had their eyes peeled for who might follow them out the door.

All eyes turned to leading Teamfight Tactics streamer DisguisedToast late this week, after he shared a mysterious message that hinted at a move to either Twitch, Facebook, or even YouTube like 100 Thieves star Jack ‘CouRage’ Dunlop.

Now, the streaming star has officially announced he will be one of the first major Twitch streamers to make the platform jump to Facebook Gaming.

Facebook’s newest star Toast explained that, because the social media giant has a global reach of more than 2.4 billion active users, 700 million of whom tune in to gaming content, he felt he could expand his streaming reach to new horizons. 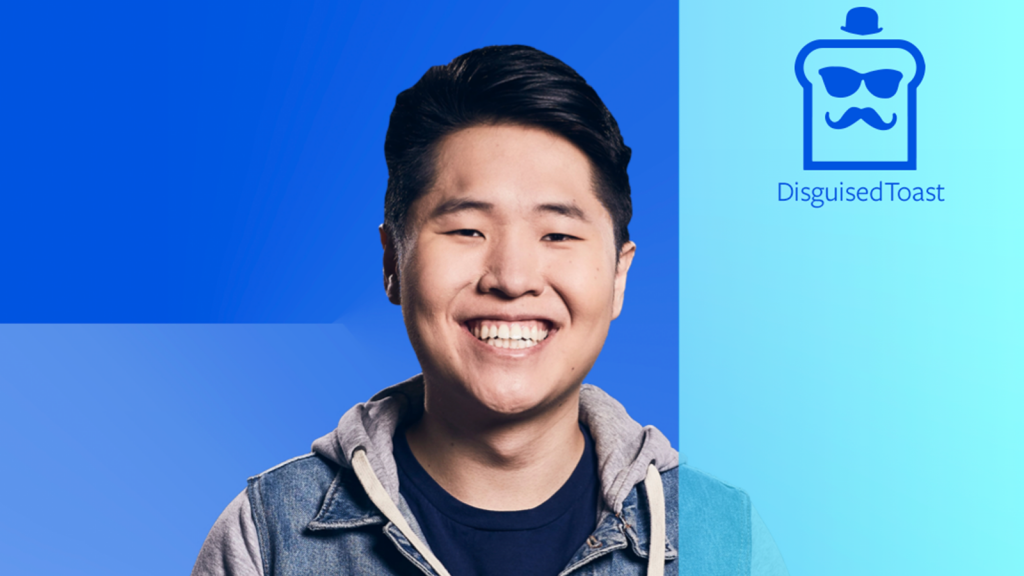 Disguised Toast is set to become one of Facebook Gaming’s flagship streaming stars.

“One of my favorite things about streaming is that I get to engage with viewers from across the world,” the new face of Facebook Gaming said.

“Throughout my career, I’ve made it a priority to learn about different cultures and experiences. My move to Facebook will give me a larger platform to share my voice with a global audience and hear their perspectives on the gaming landscape.”

The streamer, who made headlines in recent months for asking fans to donate and subscribe to smaller streamers instead of himself, also added that Facebook’s approach to “helping others in need” was a big part of his final decision. 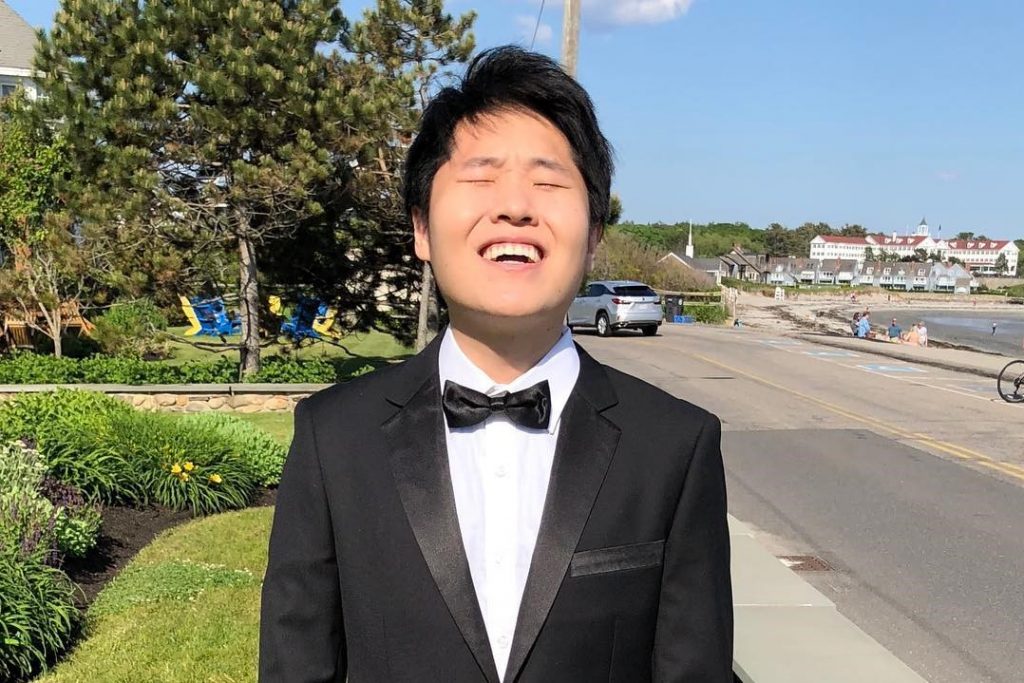 Wang is looking to reaching a bigger audience on his new broadcasting platform.

“Facebook and I share a deep understanding about the importance of giving back,” he said. “I have always admired Facebook’s proactive approach to philanthropy, and I am excited about working together to support children and families in need.”

Disguised Toast also revealed that, as part of his move to Facebook Gaming, he would be donating 100% of his net proceeds earned through new platform feature Facebook Stars to St. Jude Children’s Research Hospital during his first month.

Facebook Stars is a feature that allows content creators to monetize their streams through one-time donations from viewers for charity. This will be on top of DT’s recent $20,000 donation to the Children’s Hospital Los Angeles.

Who is Disguised Toast?

In the beginning, Wang kept his face covered with his now-famous toast-shaped cardboard mask, and chose the name based off classic Rogue card ‘SI:7 Agent,’ which announces “this guy’s toast” upon entering the battlefield. 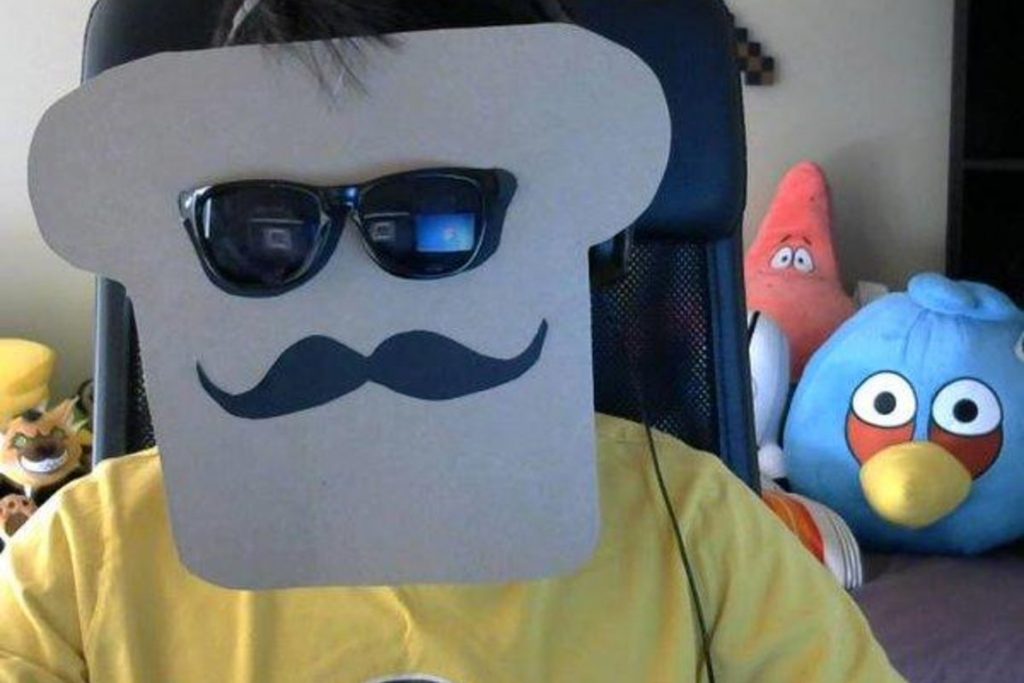 Disguised Toast originally started streaming with a slice of cardboard toast on his face.

“I first started out with the lore videos because they were niche,” he said. “Anyone can show cinematics, there’s nothing about me. As time went on and I started to get more viewers, I created the Toast persona to get myself into the video.”

After an on-stream slip-up revealed Wang’s true identity, the streamer admitted the look behind the charade may have ruined his career — the 27-year-old assumed that without the cool identity, no one would want to see his content anymore.

The man behind the toast

Disguised Toast had feared that, without his stand-out slice of toast plastered to his face, he would see dipping numbers, and potentially lose the momentum that he’d gained over the past year of building a following.

Instead, the opposite happened. The Hearthstone community’s support for the strategist and fledgling pro player flourished, and his popularity on YouTube, and on his rising Twitch channel, exploded as he continued to create content.

Wang even dabbled in the Hearthstone professional scene, making it to the top 32 at ONOG Major Circuit at PAX East, but accidentally self-sabotaged his chances when he overslept and missed a series of matchups. He was disqualified. 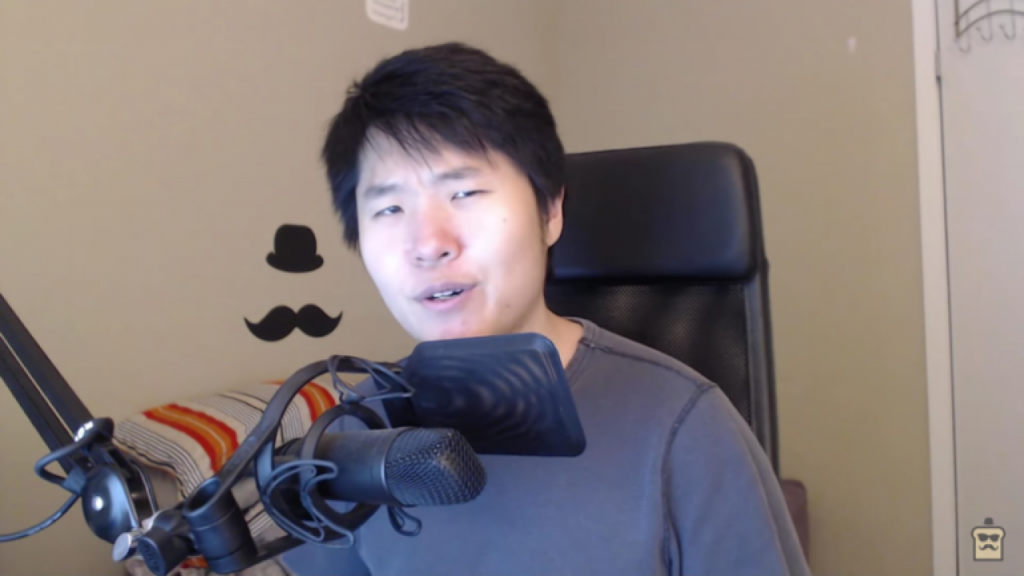 Wang has been creating content for Hearthstone and other games since 2015.

Although the Hearthstone star eventually began moving away from Blizzard’s collectible card game, his popularity never wavered as he made the switch to Riot Games titles like League of Legends, Teamfight Tactics, and Legends of Runeterra.

In October 2019, Disguised Toast led the way into Riot’s newly announced Runeterra CCG, topping the game’s Twitch channel with nearly 20,000 concurrent viewers, and solidified his place among the top streamers on the platform. 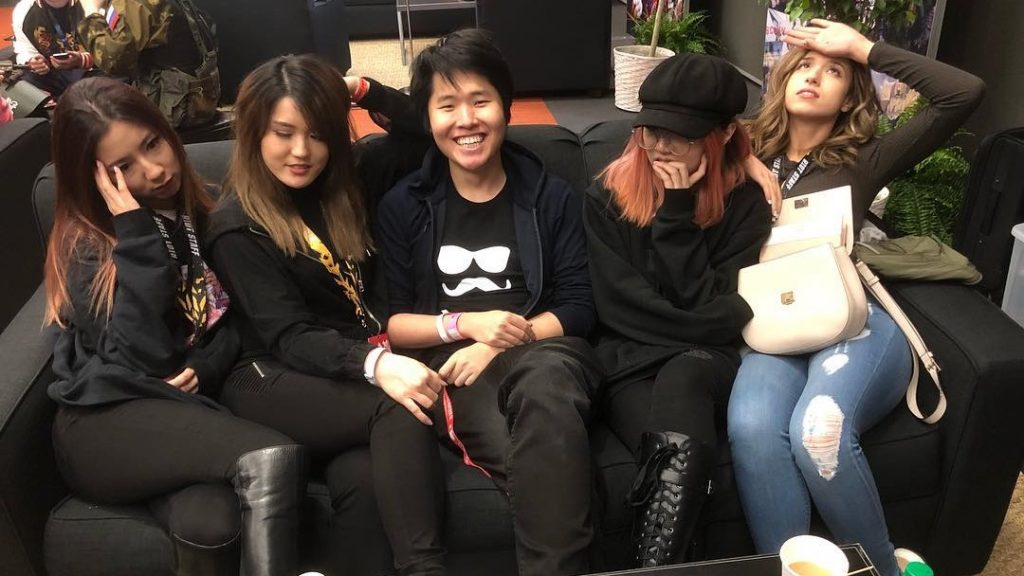 Wang joined stream-team OfflineTV in October 2017 and moved to California.

The new Facebook Gaming star has confirmed his first stream will be shortly after his official announcement, and said he plans to go live on Friday, November 22, from 12pm PT. He will be mainly streaming Teamfight Tactics during his first broadcast.

With Facebook well and truly announcing themselves in the ongoing streaming wars, it looks like there could be plenty more announcements on the horizon, both from personalities staying on Twitch, or swapping Facebook, YouTube, or Mixer.