Disguised Toast gets outpouring of support after concerning outburst on stream

Disguised Toast has received an outpouring of support on social media after he said some potentially concerning things to Valkyrae, CorpseHusband, and Sykkuno live on stream.

Jeremy ‘Disguised Toast’ Wang has been on a break from making content for about a month. He has still streamed occasionally to meet his contractual obligations, however he’s been on less than usual.

However, now there is some concern about his mental health after he said some concerning things to his friends on stream. At first, it was hard to tell whether it was serious, a joke, or a cause for concern. But it seemed like a pretty big deal when Valkyrae quickly ended the stream.

Disguised Toast has been on break since the beginning of 2021.

Sykkuno looked unsettled, although he managed to muster a few words. Valkyrae, on the other hand, said, “You know we’re all streaming!” Then, both of them asked him whether he was okay.

Valkyrae and Sykkuno pointed out they think the two substances are “very different” and are indeed illegal. “Toast, I think we need to have a family dinner. He’s totally lost me,” said Valkyrae.

Sykkuno re-iterated his concern, too. 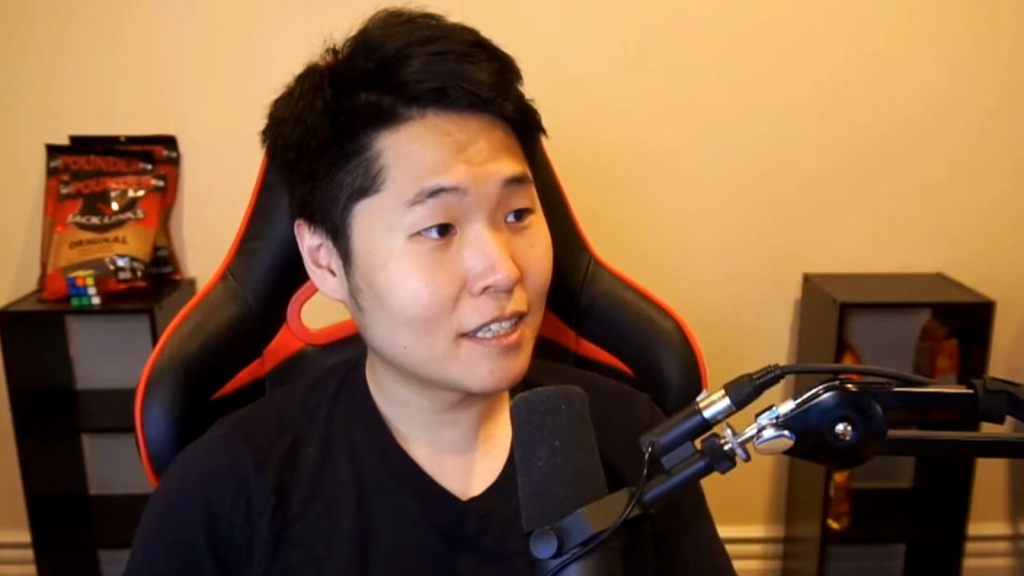 DiguisedToast’s comments on the stream had many people concerned, including his friends.

“Have I sounded okay in the last couple of months?” said Toast. “Do I sound okay when you talk to me, and you hear the things I say? It’s only because of the drugs that I sound okay. If I didn’t have the drugs, I’d be in even worse shape. Thank you, drugs!”

“Toast is scaring me,” said Valkyrae, a little later in the stream. “I’m [very] concerned. I think the fact that he’s talking about it openly on stream is a sign of reaching out. We’re going to have a talk.”

Eventually, Corpse Husband joined the fray and offered Toast his number. “Toast, I DM’d you my number,” he said. “You have to text me [your number in return]. They’re streaming. Don’t say it out loud.”

However, Toast referenced drugs once again, which drove Valkyrae to end the stream. “Wait, no, now people are gonna think I’m actually on drugs,” said Toast. “Well, I am, but you know, they’re gonna think it’s a problem.”

After that point, everyone ended their streams. The way it abruptly ended left many fans concerned about his wellbeing.

Shortly after, Valkyrae wrote on Twitter, saying, “Check on your friends.” Many considered it a follow-up to Toast’s situation, which exacerbated their fears and concerns even more.

Check on your friends.

One fan asked whether Toast was trolling or whether there was an actual cause for concern. “Are we actually need to be worried about toast, or was he just trolling?” she wrote.

Fortunately, Valkyrae responded and confirmed that there is no apparent cause for alarm. “He’s fine!” she said. “Just made me realize everybody else, including myself, should check in more.”

He’s fine!! Just made me realize everybody else, including myself, should check in more

Regardless of the outcome, Toast’s supportive community of fans and fellow streamers is standing by his side.