Jump King is renowned as one of the most difficult and frustrating games in the world, but one Twitch streamer proved that the use of your hands isn’t necessary to defeat the addicting but punishing game.

Twitch streamers and YouTubers across the planet have been furiously attempting to complete the game’s latest DLC expansion named ‘Ghost of the Babe,’ with PewDiePie struggling, xQc experiencing a wide range of emotions, and Mizkif completely freaking out as his playthrough took an unfortunate turn.

While the premise of the game is simple, tasking players to simply jump from platform to platform, it is incredibly punishing should you make even the slightest of errors, sending you tumbling down the level and ruining minutes, and even hours of work for the smallest error. That’s what makes Sean ‘HandicapableOne’ Cahill’s hands-free playthrough so impressive, as he bounced his way to the top despite not being able to use his hands. 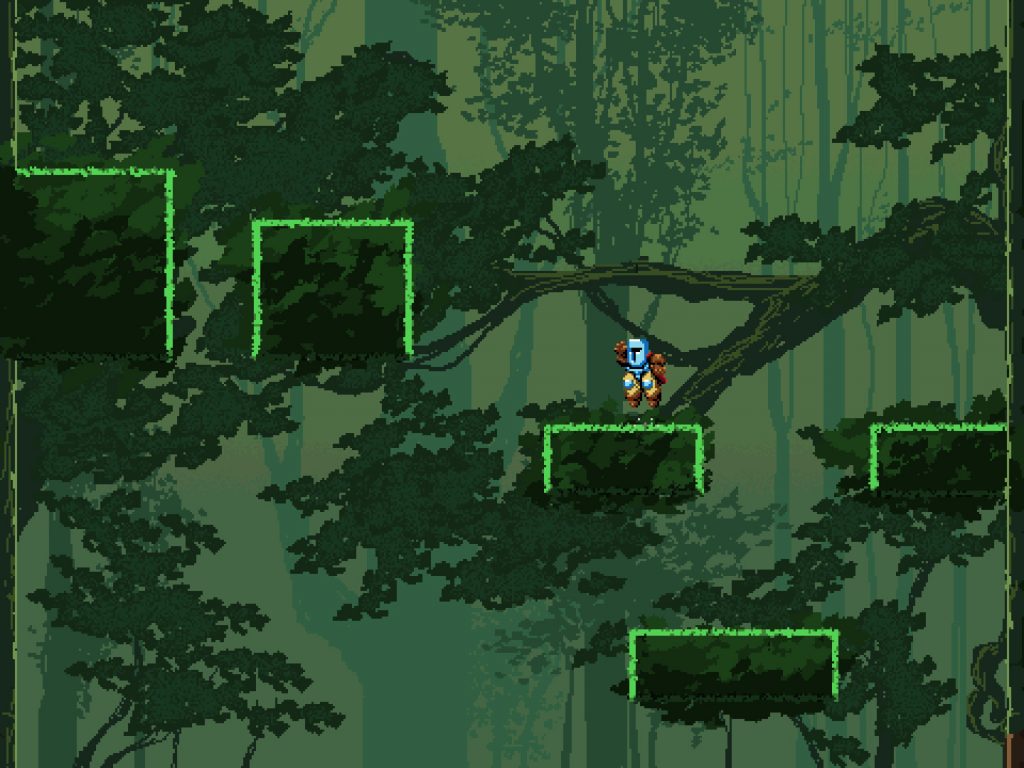 Jump King is incredibly punishing, but that didn’t stop HandicapableOne.

HandicapableOne first attempted to conquer the Jump King mountain on December 20, returning to it on December 26 to have another run at the game. While many use a keyboard to control the Jump King, jumping with spacebar and using arrow keys to walk, the streamer used a controller mounted to an arm, allowing him to move the small character without the use of his hands.

Using his chin to press the jump button obviously gives him less control than the precision of applying pressure with your thumb, but that hasn’t stopped HandicapableOne, who also uses his chin to move the analog stick and send the game’s main character left and right as he plans his next move.

After playing for almost three hours, the streamer finally reached the summit of Jump King, letting out a shocked “Oh my God,” as he watched the king leap onto the final platform and reach the girl waiting for him at the top, before letting out a hilarious “Suck it,” clearly pleased with himself for finishing the game.

Unsurprisingly, those who saw HandicapableOne pull off the incredible feat were instantly impressed, with some calling him the “True Jump King,” while others quipped that if he can complete the game, nobody has an excuse as to why they can’t do it either.

Of course, taking down the game once wasn’t enough, with the streamer immediately hopping into the DLC modes to continue his epic quest to destroy Jump King, while other streamers rage and fume at their struggles as the game punishes them over and over again.