Did the Dallas XFL team “steal” Renegades’ name and logo?

The XFL unveiled the names and logos of its eight franchises on August 21, but one of the teams strikingly resembles and shares a name with the Renegades esports organization.

While the XFL is still launching in 2020, the Renegades esports organization has been around since 2015. Its logo is of a cowboy looking to the right with a bandana over his face to hide his identity.

The Dallas Renegades is extremely similar, not just in terms of the name, which is identical, but the logo too. Once again, a bandana-wearing cowboy stares to the right, only this time the colors go from brown and yellow to blue and red.

The Dallas XFL team just straight up stole the @Renegades name and logo. That was my creative vision. https://t.co/cD6HLWGv6z

Christopher ‘MonteCristo’ Mykles was not impressed with the new football team. “The Dallas XFL team just straight up stole the @Renegades name and logo. That was my creative vision,” the former Renegades owner tweeted.

“Yo for real contact an attorney. If you need a firm I work for an entertainment and ip firm and can get you a referral,” Laurie Thomas commented.

I sold the brand to @JonasJerebko, but he can sue them. Enjoy your big settlement, Jonas. https://t.co/qb0z7fLaoU

While Mykles sold the team to NBA player Jonas Jerebko, the Overwatch commentator implied a lawsuit could be brewing. “I sold the brand to @JonasJerebko, but he can sue them. Enjoy your big settlement, Jonas,” he said.

In a statement to Dexerto, MonteCristo said, “The branding for Renegades was created according to my vision and direction and I worked with the graphic designers on that final logo. I, however, no longer own the brand since I sold it to Jonas Jerebko in 2016, so any action will be taken by him if he chooses to respond.”

This isn’t the first football team to be called the Renegades either. In 2002, a Canadian Football League team called the Ottawa Renegades entered the league and they too share a similar looking logo of a cowboy with a bandana, although this character faces the left.

The XFL is the creation of WWE CEO and Chairman Vince McMahon. Originally, the XFL debuted in 2001, but only lasted a single season. Some of the issues pertained to the league’s emphasis on violence and sex content – something more inline with pro-wrestling and not American football. McMahon admitted the original league had been a “colossal failure”. 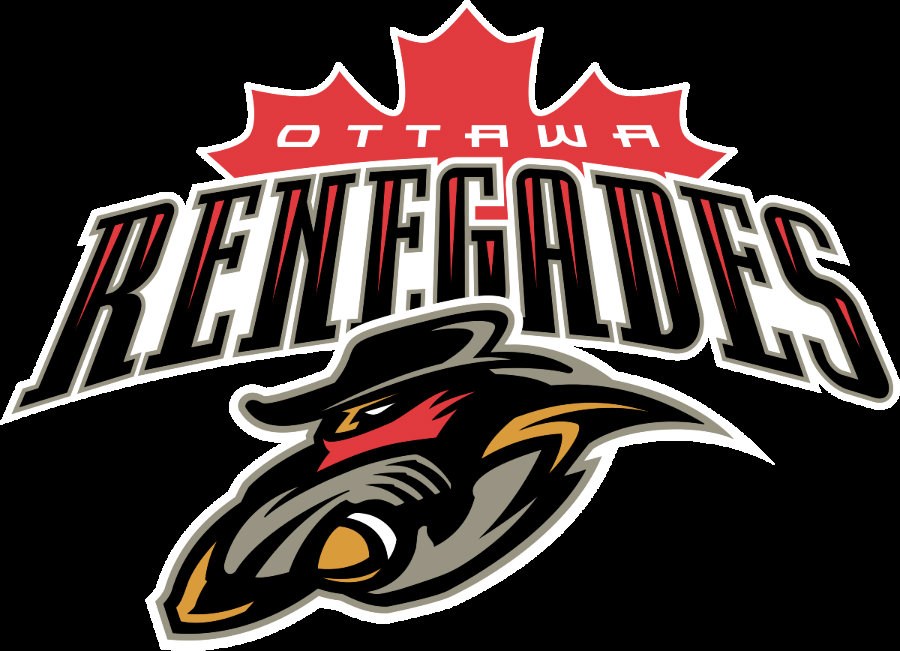 The Ottawa Renegades were yet another team with a similar logo.

Now, the league is making a comeback in 2020 with eight teams. Games will be broadcast on ESPN, Fox Sports and ABC as part of a three-year deal.

The league plans to have a 10-game regular season and then a two-week playoff with the top two teams in each division.

Dexerto has reached out to the Dallas Renegades and esports’ Detroit Renegades for comment.