The overall rating for YouTuber David Dobrik’s new camera app Dispo has been reset on the App Store, after he was review bombed following allegations of a sexual assault prank.

David Dobrik is one of the best-known internet stars, with over 18 million subscribers on his main YouTube channel. However, he has come under fire recently after Seth Francois accused David of pressuring him into making non-consensual content.

While David has yet to respond to the claims directly, in a video by Scotty Sire defending the YouTuber, he included a video from David that showed texts from Seth implying he was up for doing the sketches. However, many people are asking for an apology or answers from David himself, and have flocked to his social media accounts to leave comments about the issue.

This also extended to his new retro-camera app Dispo. On March 7, many people had written negative reviews on the App Store for the app, giving it 1-star ratings and telling others “please do not support this app, or David and the vlog squad.”

Some users noticed shortly after that some of the negative reviews specifically pertaining to the allegations were no longer appearing on the App Store, but it’s not clear as to why.

But now, as commentary YouTuber Def Noodles has noted, the overall rating for the app has been hidden on the app’s page. Who is responsible for the removal is unclear, but it could be a step to prevent the effects of review-bombing. 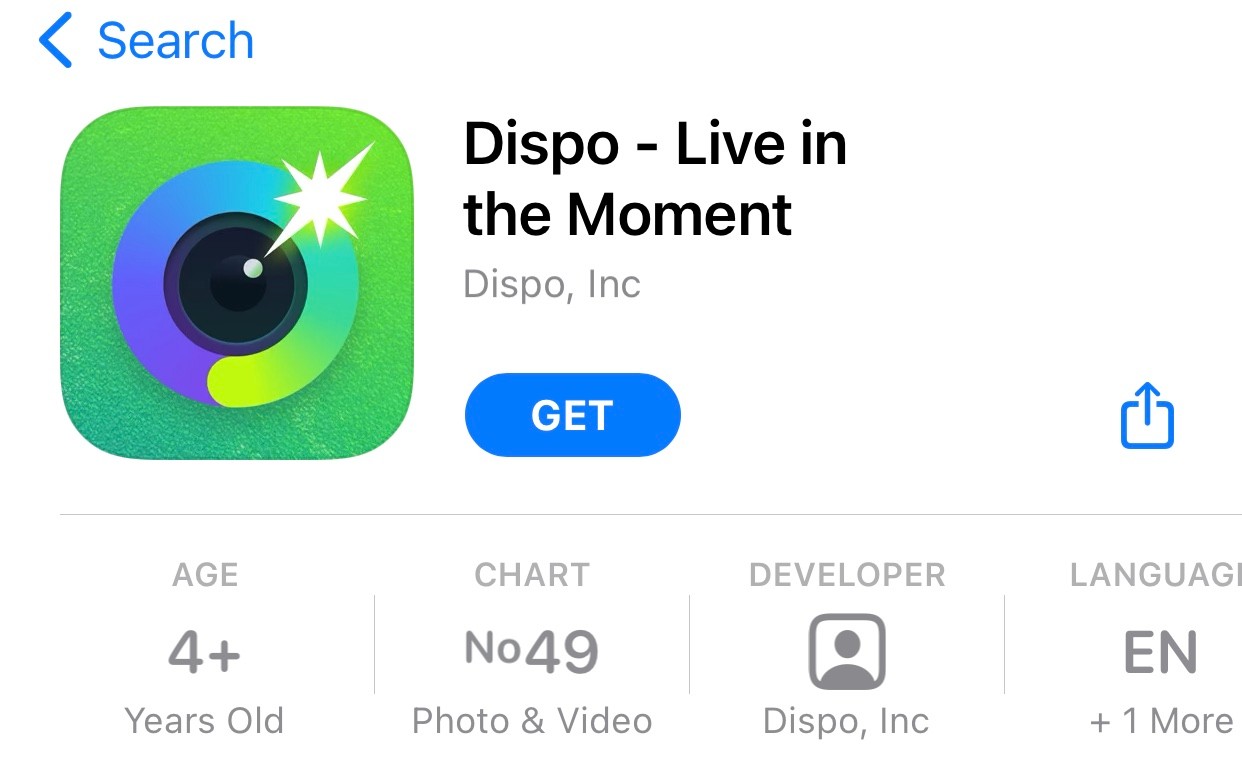 Reviews of the app can still be viewed and added, but a notice on the page reads, “this app’s summary rating was recently reset.”

According to Apple’s information for developers, “this summary rating is specific to each territory on the App Store and you can reset it when you release a new version of your app,” however they do say, “we recommend using this feature sparingly,” as it could put people off downloading the app if there aren’t many ratings.

The app’s update history shows it was updated “1d ago” at the time of writing, with version 2.0.4 introducing new features and removing the waiting list.

While it’s unclear why exactly the rating was reset, many believe it to be related to the review-bombing.