Daredevil YouTuber Ruben Carbonell fell to his death in a tragic accident while attempting a stunt at a cement factory. He was 29 years old.

Stunt people and daredevils have been defying the laws of physics for decades – and now, thanks to the advent of the internet, they’re able to record and even live stream their antics for the world to see.

However, serious injuries and even deaths are common in this line of work, with many daredevils having lost their lives in attempts to perform insane stunts – one of which tragically occurred to a Spanish YouTuber.

YouTuber Ruben Carbonell brought his stunts to the net, recording his performances and uploading them to his channel for the world to see. 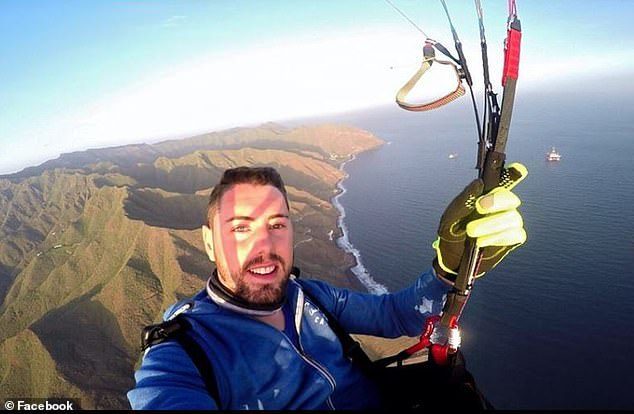 YouTuber Ruben Carbonell pictured on a parachute (taken during an earlier video).
600

With a small audience of 111 subscribers, Carbonell (whose channel name has yet to be verified) specialized extreme sports and stunts, and took his work to the next level by sneaking into a cement factory in Alicante, Spain on August 7.

According to reports from the Daily Mail, Carbonell infiltrated the factory in an attempt to jump from a 150 foot chimney, from which he would deploy a parachute to land on the ground below.

Despite using the parachute as a precaution, the chute failed to deploy, with 29-year-old Carbonell dying instantly upon hitting the ground after jumping from the tower. 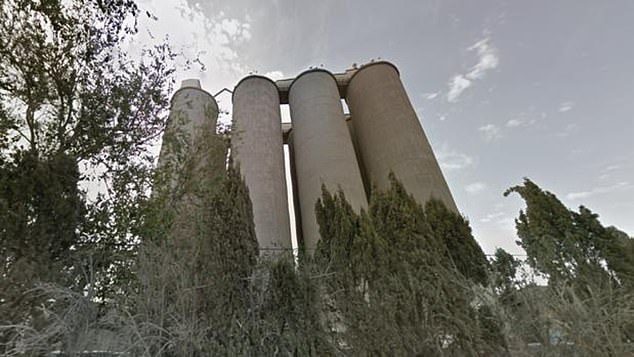 A friend who was with Carbonell alerted authorities after the tragic accident occurred, with investigation still underway as to why the parachute failed to deploy.

Both Carbonell and his friend reportedly jumped a fence to get inside of Cemex, a cement company in San Vicente del Raspeig, Spain, which reportedly contains security footage of the two making their way inside the factory. 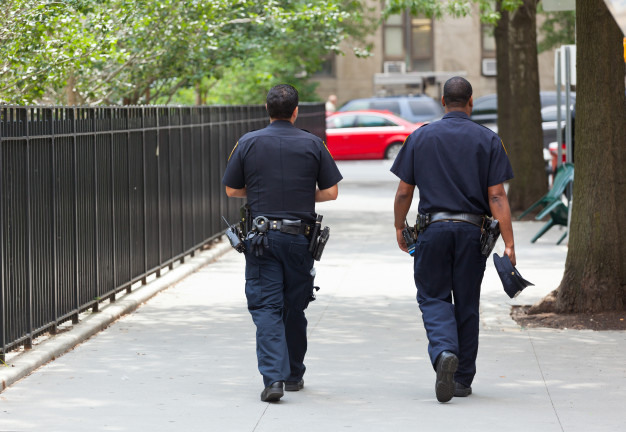 While Carbonell tragically lost his life due to the accident, he wouldn’t be the first YouTuber to have trespassed in a restricted area for content, by far.

YouTube duo Sam and Colby were arrested after trespassing on a construction site at an abandoned school building in mid-January, later released the following morning after posting bail. 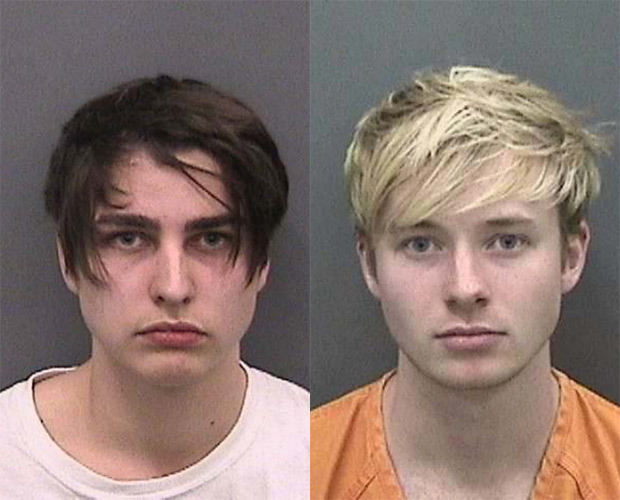 YouTubers Sam and Colby were arrested after being caught trespassing at a construction site in January 2019.
600[ad name=”article5″]

Known for uploading their explorations of cordoned-off areas and abandoned sites, it came as no surprise that the two were eventually caught in the act – but help for Carbonell came far too late, having ultimately died as a result of the accident during his dangerous stunt.