The Twitch account of Dan Bilzerian’s cannabis-selling company, Ignite, appears to have been suspended following a stream where a number of Instagram models took on an almost impossible challenge wearing Ignite merchandise for the chance of winning up to $30,000.

Dan Bilzerian, who has labelled himself as the ‘King of Instagram’ in the past, grew to fame when he started uploading pictures to his account showing off the lavish lifestyle he enjoys.

The multi-millionaire, who claims that he made his money playing in poker tournaments, regularly uploads pictures of himself driving fast cars, hanging out with models in bikinis, and more recently has been promoting Ignite, his new business venture which sells marijuana and CBD products from an online store, and a number of dispensaries in the California area. 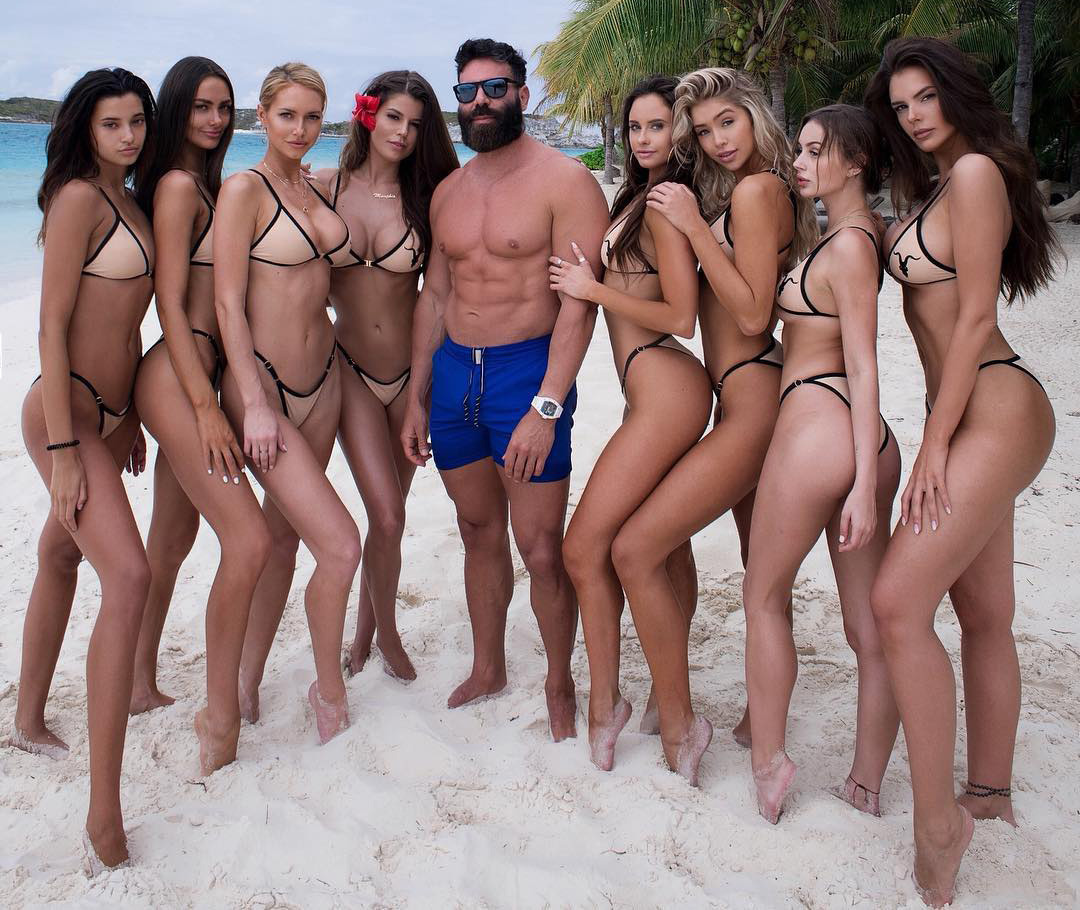 To help promote the brand, Dan Bilzerian has labelled his California mansion as the ‘Ignite House’, where the Ignite Girls – a number of popular Instagram models – hang out, with Bilzerian himself regularly live streaming what’s going on at the house.

On his Monday, May 6 “workout” Twitch stream, the American announced a new challenge that the Ignite Girls would be taking part in, with Bilzerian offering cash to anyone who could complete a one mile run on a treadmill in under five minutes.

First to attempt the challenge was Kinsey Sue, who had been taking part in the workout stream. When Bilzerian offered her an incredible $30,000 reward if she was able to perform the sub-five minute mile, Sue changed out of her fitness gear and into an Ignite-branded bikini, before unsuccessfully taking on the challenge.

Alex Abbate was then challenged to perform the same task, with Bilzerian promising $5,000 if she was able to succeed. Again wearing an Ignite-brand bikini, the camera operator panned around a clearly-struggling Abbate, commenting that he was “getting a better angle.”

As many on Reddit have noted, the challenge is nearly impossible to complete by an average person, with the fastest mile ran by a woman standing at 4:12 back in 1996 – a record which has been unchallenged ever since.

While neither Bilzerian or Ignite have commented on why their Twitch channel has been suspended, users on Reddit believe that they have been punished for breaking the website’s rules on sexually suggestive or explicit content.

With the women appearing in tiny bikinis to complete the challenge, it’s possible that Twitch decided to shut down the page temporarily, as this kind of content is against the company’s Terms of Service.

Due to the channel and the clips associated with this stream being unavailable due to the suspension, it’s impossible to verify if any other rules were broken throughout the duration of the broadcast.

Neither Twitch nor Bilzerian have revealed how long the account will be suspended for, but it’s likely that they will face at least a seven day ban for breaking the site’s rules, meaning the earliest they will be back is probably Tuesday, May 14.