Popular content creator Elliott ‘Muselk’ Watkins and TheClickCrew managed to raise a huge amount for the ongoing Australian wildfires, with the help of a massive donation from Dakotaz.

In the first days of 2020, Australia has been engulfed in some of the worst wild bushfires that the country has seen in decades, affecting a large portion of the population.

In support of those affected, many people have been donating and raising money to put an end to the fires and provide help to those who are living in hazardous conditions. One of the biggest fundraisers has hit over $13 million in only 48 hours. 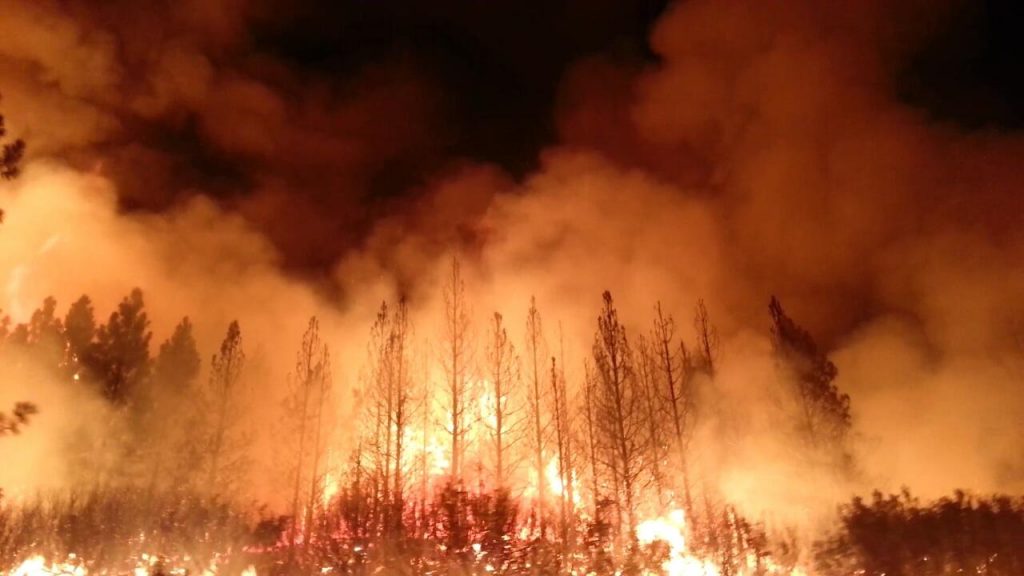 Australia is currently experiencing some of the worst wildfires in decades.

Among those raising awareness and money for the crisis is popular YouTuber Muselk and his fellow creators in TheClickCrew such as Loserfruit and Lazarbeam.

TheClickCrew decided to host a 24-hour charity stream featuring some special guests and the proceeds of the broadcast would be split between three organizations that are helping the cause.

The popular group of creators managed to get off to a great start in the charity stream, raising over $100,000 in just 5 hours, setting many milestones and challenges along the way for fans to witness.

Passed $125,000 raised for fighting the fires in Australia! Absolutely INSANE seeing this community come together.
Huge shoutouts to everyone who's supporting, and legends like @dakotaz for his INSANE 20k dono and to @DrLupo for an amazing host.https://t.co/Hcpvio1uac pic.twitter.com/Mha604X2wQ

With the support of the community and other top creators such as Dakotaz dropping a massive donation of $20,000, it was not long before that number continued to rise and as of the time of writing, they have managed to raise $160,000 in total.

Another top Twitch streamer DrLupo, who is known for his charitable work with St Jude’s hospital, also helped out by hosting the charity stream on his channel and bringing awareness to his viewers.

TheClickCrew even demonstrated one of the most iconic Australian drinking traditions, completing shoeys on-stream after reaching some of their donation goals.

Whatever amount they manage to raise for the charitable organizations (Red Cross, NSW Rural Fire service and WIRES) will make a big difference in supporting those affected by the fires.

This is not the first time Muselk demonstrated his generous side, as the popular creator has given away thousands to his fans as part of challenges videos in the past.