Elusive Fortnite star Brett ‘Dakotaz’ Hoffman gave a long-anticipated follow-up reveal of his face during his January 7 broadcast – and explained why this time, it could be here to stay.

Dakotaz has over four million followers on Twitch – a feat not to be scoffed at, especially considering he’s one of a handful of big streamers who can get away with no-cam broadcasts while still retaining huge view counts.

Longtime fans will remember the streamer’s brief facetime in 2018 after hitting one million subscribers, but many of his fans have since gone without an update – while some newer viewers had never laid eyes on the personality. 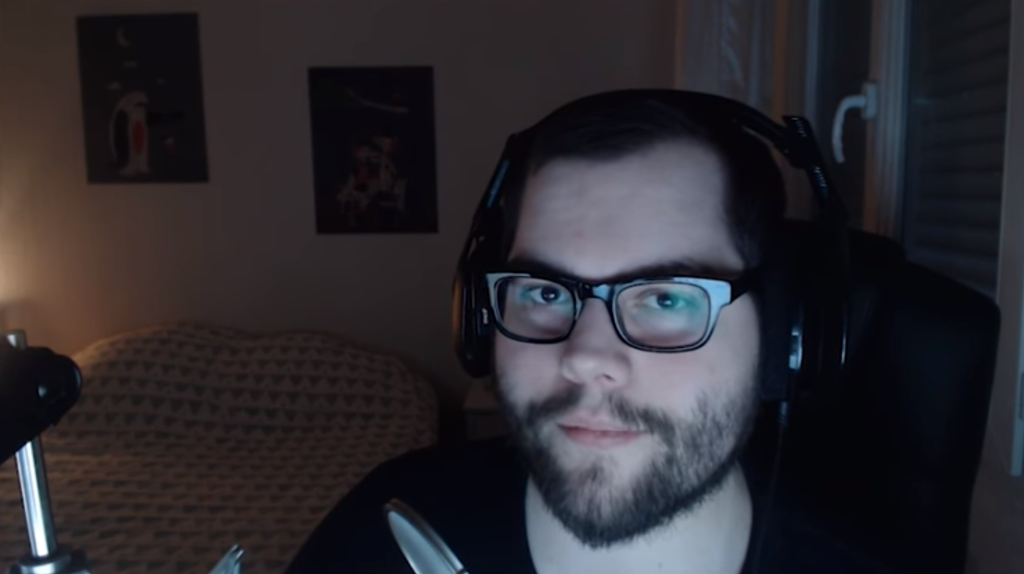 Dakotaz’s 2018 appearance was a memorable moment for a lot of die-hard fans.

But the streamer is “evolving” his channel in 2020, making it the perfect time to give subs, followers and lurkers alike a peek into the next stage of his streams.

“I’m going to be chilling at the end of my streams,” Dakotaz said. “Just bringing something different to my stream. I’m trying to evolve my stream, constantly. I just feel like my stream was kind of getting stale a bit…”

Fans immediately poured into the channel as word started getting around that Dakotaz was happily streaming with a cam on.

Over 8,000 people stuck around for Dakotaz while he was taking a slower, more chat-oriented approach to his content.

The change of pace will usher in a more intimate segment during his regular broadcasts; his goal is to have a “hybrid” structure, where one part is the no-cam gaming that fans know and love, while the other will be a facecam hangout with viewers, eventually dipping into IRL streams.

“I don’t want to sit comfortably throughout life,” he continued. “I want to push [myself]. When I turned off my cam, it pushed me into another direction, and now I’m just going to become a hybrid; when I play video games, I’m going to use no-cam like always, but when I’m just hanging out with you guys I just want you guys to see what I look like now.”

Growing one of the most successful Fortnite streams in all of Twitch, Dakotaz is looking to be more than just a voiceover streamer, instead pushing himself to expand his broadcasts.

His no-cam approach to streaming was to help viewers become more immersed in the gameplay, helping his fans to “feel like [they’re] there,” according to his Feb 12 YouTube video.

That won’t change, as his glorious mug will only make an appearance after the gaming portion of his stream is all said and done.