Popular streamer, and member of TSM, Daequan ‘Daequan’ Loco has finally revealed when he’ll be making his return to Twitch after not streaming since Christmas Day 2019.

As Fortnite became one of the most popular games on the planet, many creators hopped onboard the battle bus and started showing off their skills. That included the Team SoloMid trio of Ali ‘Myth’ Kabbani, Daequan, and Darryle ‘Hamlinz’ Hamlin.

If they didn’t play together, the trio could still be found styling and profiling in matches for hours on end but both Daequan and Hamlinz took breaks from Twitch for health reasons – though, they always promised a comeback. After Daequan returned, briefly, on Christmas Day of 2019, fans quizzed him on a permanent return. 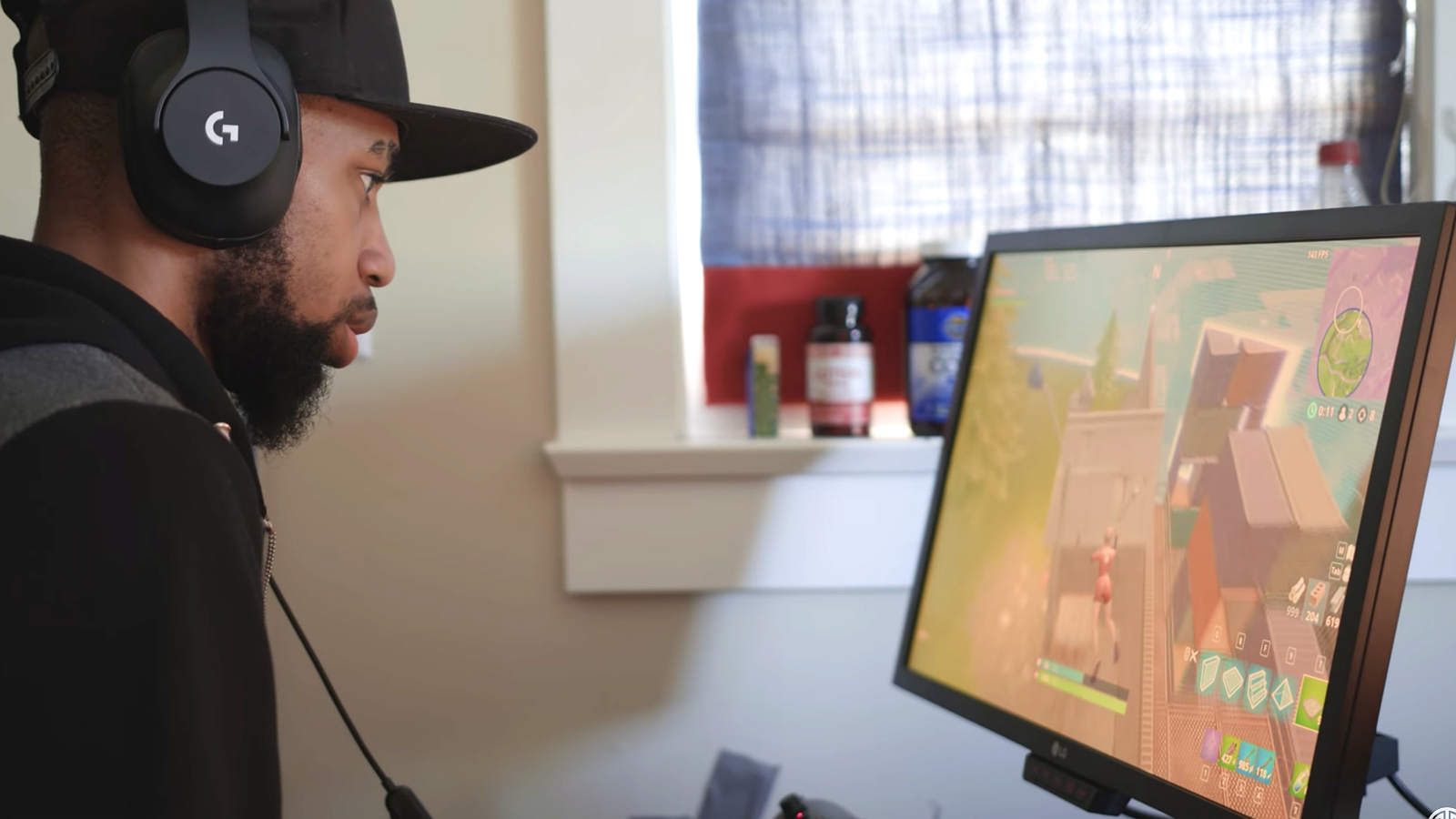 Fans have been waiting to see Daequan back on his stream.

While he’s been on and off with Twitter ever since that point, he sparked celebrations from his fans on February 24 when he finally confirmed that he’d be making his return to Twitch.

“Tomorrow: Streams start again, miss you guys & chat!!!!.” he tweeted with a smiley face attached, while also confirming some other personal changes. “Today: The first person I see who guesses the car I bought correctly gets $200.”

Today: The first person I see who guesses the car I bought correctly gets $200 ?

After receiving a few thousand tweets about his return, Daequan hinted at the fact that he won’t be playing Fortnite upon his return – asking fans for some recommendations.

“What games you guys playing nowadays?” he posted two hours later. Of course, plenty of fans asked for him to play Fortnite, but there were calls for games like Call of Duty: Modern Warfare, Minecraft, Overwatch, and even Grand Theft Auto V.

What games you guys playing nowadays? ?

While he may have confirmed a return, the time at which he’ll go live still remains to be seen, but the streamer will more than likely tweet that ahead of time.

His long-awaited return is sure to see his channel filled with fans who have missed his content and are looking forward to seeing him back streaming on a regular basis.