CS:GO YouTuber Anomaly surprises fans, and himself, by accidentally showing gun on stream

Twitch and YouTube content creator Ludvig ‘Anomaly’ Lagerstedt accidentally had a firearm on his desk while streaming, and even he seemed surprised after getting called out on it by his chat.

Anomaly is a popular CS:GO YouTuber who’s made a name for himself for his gameplay in Valve’s shooter as well as various unboxing videos. While the he has over a million followers on Twitch, his main source of outreach comes from his YouTube channel which boasts over 2 million subscribers.

During a May 8 broadcast, Anomaly can be seen getting ready for an epic unboxing marathon when his Twitch Chat noticed something peculiar on top of his desk. 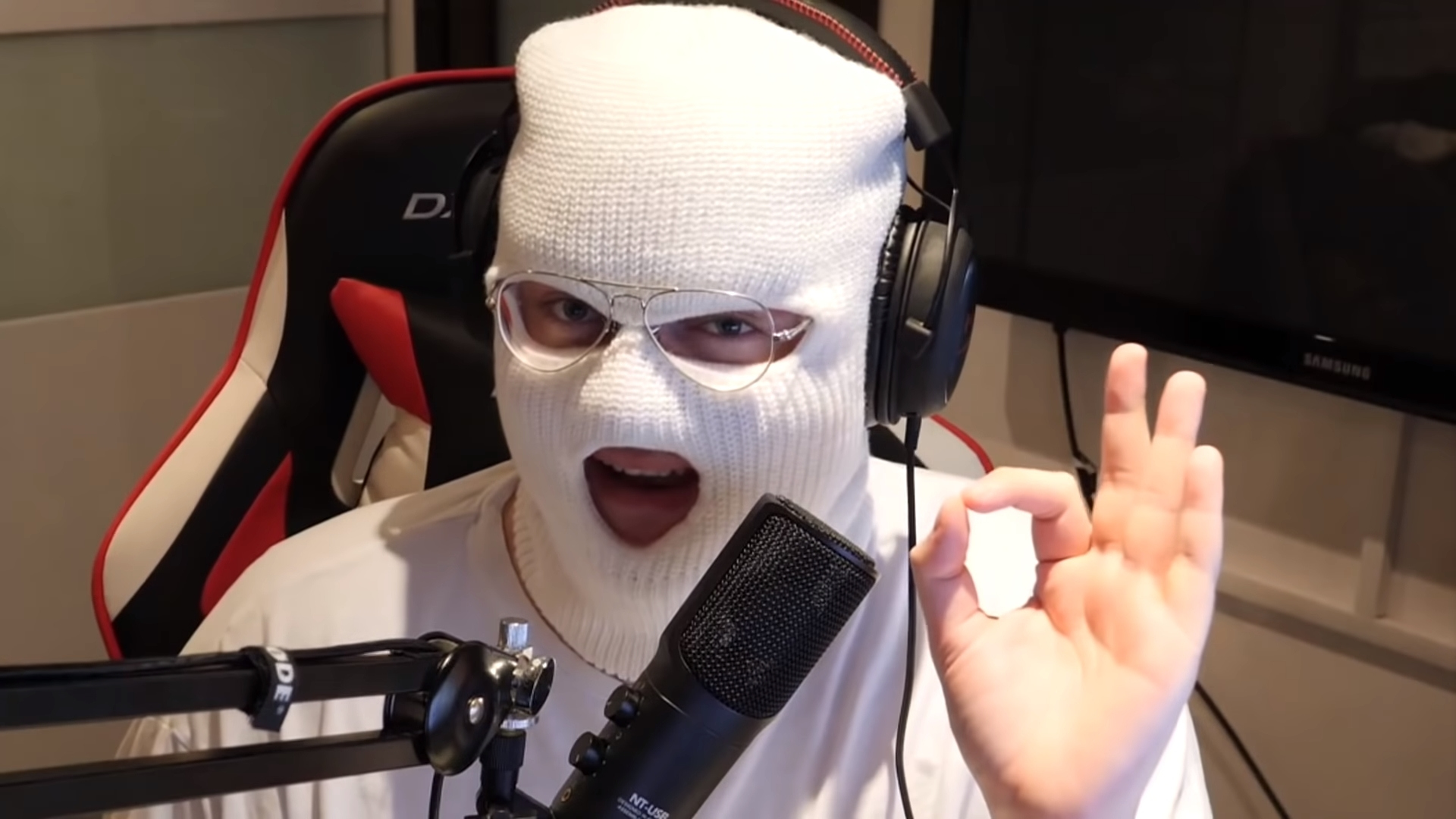 The YouTuber was caught unawares when seeing a gun just lying on his table.

Donning his usual CS:GO Terrorist headgear, Anomaly had to do a quick double-take when someone asked if there was indeed a gun on his desk.

“‘Why is there a gun on your desk?’” Anomaly read before continuing. “There is not…”

But Anomaly immediately followed up his definitive answer by reaching for the object in question and setting it out of the camera’s view with a loud thud. While doing so, the object can be clearly made out to be a handgun.

Twitch has certain rules about showing firearms or other legal weaponry on stream. The “use of weapons to physically threaten, intimidate, harm, or kill others” is definitely out of line but it does not appear that there was anything shown on Anomaly’s stream that could merit a ban or suspension.

Still, some have called into question his choice of having a gun lying around without apparently following a proper safety procedure.

“I don’t have a problem with [Anomaly] having a gun,” Reddit user ‘btd39’ said. “But it’s not a good habit to have it lying around. Put it in a secure location or have it holstered to your body. Just don’t leave it sitting out where you can easily forget about it and leave it sitting there.”